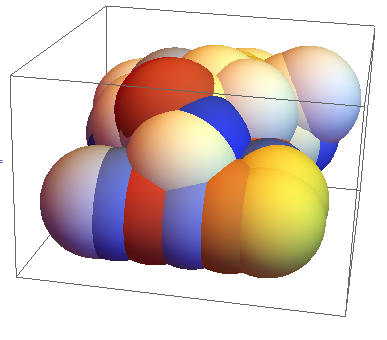 3
Poor Graphics3D rendering
2
Edge labels in GraphPlot3D from Adjacency Matrix
3
Dynamic graph construction and visualization (Watts' "Small Worlds" α-model)
13
How to display MeshRegion without vertices
5
Ploting a parallel graph for an animation
4
Conditions for VertexCoordinateRules in GraphPlot3D
0
GraphPlot3D different colours of edges
1
Is there a way to generate graphs without vizualization for simulation purposes?
2
FullForm giving misleading answers on Graphs