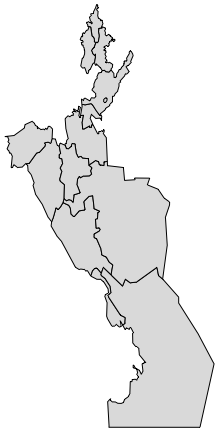 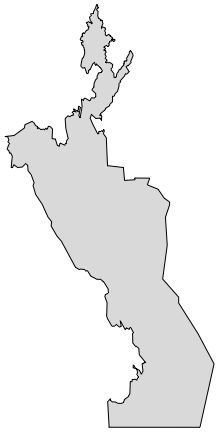 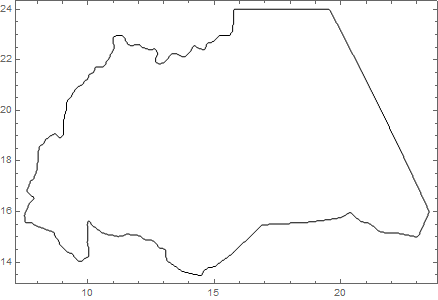 74
How to make a 3D globe?
27
How can I adaptively simplify a curved shape?
16
FindCurvePath for lines (rather than points)
5
Find path through a set of Coordinates
7
Separate boundaries of multiply connected region