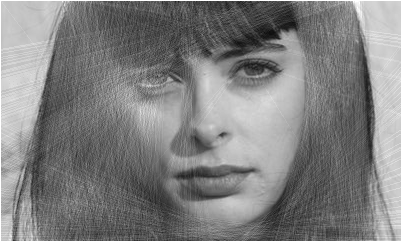 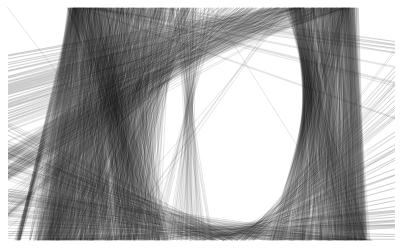 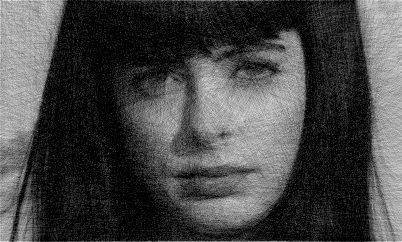 52
Detecting grid lines in a raster image
13
Push-pin Art – Convert image to R-Y-B-W-Blk color space
5
Mask outliers in an image
8
How to apply GradientFilter locally to an image?
16
How to place path lines on an image
35
Create the source image for this cool animated illusion
12
Extract timestamp of specific frames in video
9
How to create a binary mask of an image