I am attempting to build a stylesheet to emulate the underoverscripts in a textbook.

First some background... When I come to place in a "Text" cell where I need to write some math notation I use an "InlineCell". The code in my stylesheet for "InlineCell" is:

The option UnderoverscriptBoxOptions->{LimitsPositioning->True} makes sure that underoverscripts are written on the side (not above and below), as you can see in the summation notation below:

This seems to be standard practice in a textbook when the math is located inside a textual paragraph. I believe the reason for this is so that the line spacing looks more consistent in the paragraph. However, there are times when underoverscripts are written above and below as you can see below:

In general, I want the overunderscipts to appear this way when the math notation is located on its own line outside of a paragraph. The pic below illustrates this: 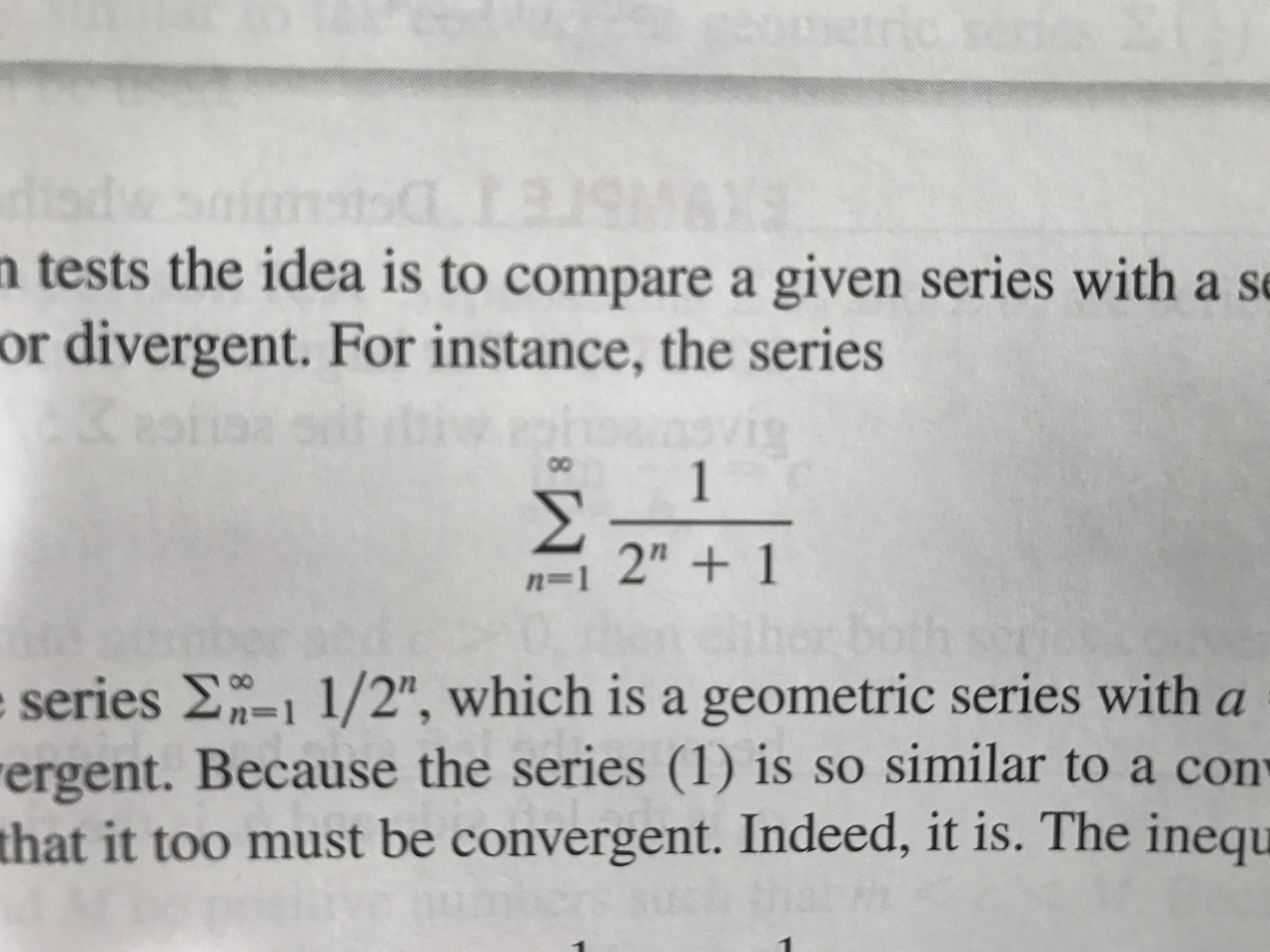 I would like to emulate this by using an "InlineCell" inside a "DisplayFormula" cell.

I hope this makes sense. You can see both types of limitspositioning in the pic above.

If I understand you right I have the answer to your need, and it is simple. Below you see the screen shot where I show different formats created by my custom-made StyleSheet.

The first line is just the use of the inline formula inside a text cell, where the upper and lower limits are written on the side of the symbol, as you wish.

The code for the Inline formula is as follows:

where I inserted your definitions, but kept few of my own. I also recommend to add the following cell into the StyleSheet:

This is not necessary, but helps during editing the inline cell.

you call the inline cell just by pressing Ctrl+9. This can be done from the text cell as well as from the DisplayFormulaNumbered cell. Then the slot of the InlineFormula opens. If you included the definition of the InlineCellEditing (given above), this slot will have a different color and font, which helps during editing. Now you can simply type the formula in the slot. For example, for the sum underscript you simply type Ctrl+_ and so on. It will appear in the right place.

If in the DisplayFormulaNumbered cell you need to insert the under/overscripts below and above the symbol, you do it outside the InlineFormula cell. Close it, if it has been open. Just use the palette template: Menu/Palettes/Other/BasicMathInput.

I hope it helps.

Not the answer you're looking for? Browse other questions tagged formatting stylesheet style or ask your own question.

0
Split A text-style cell to multiple cells by a fixed width
9
Solarized stylesheet and other goodies. Feedback welcome!
11
Programming scripts to create and modify stylesheets: problems with contexts
5
Shortcuts for Indentation in Text Cells?
4
Styles that prepend text to cell contents
3
How to make numbered dingbats left aligned in a stylesheet
3
Questions about InlineCell vs InlineFormula vs DisplayFormula cells
2
Typing Control-6 makes text cell disappear
3
How do I add a style programmatically without specifying the stylesheet?