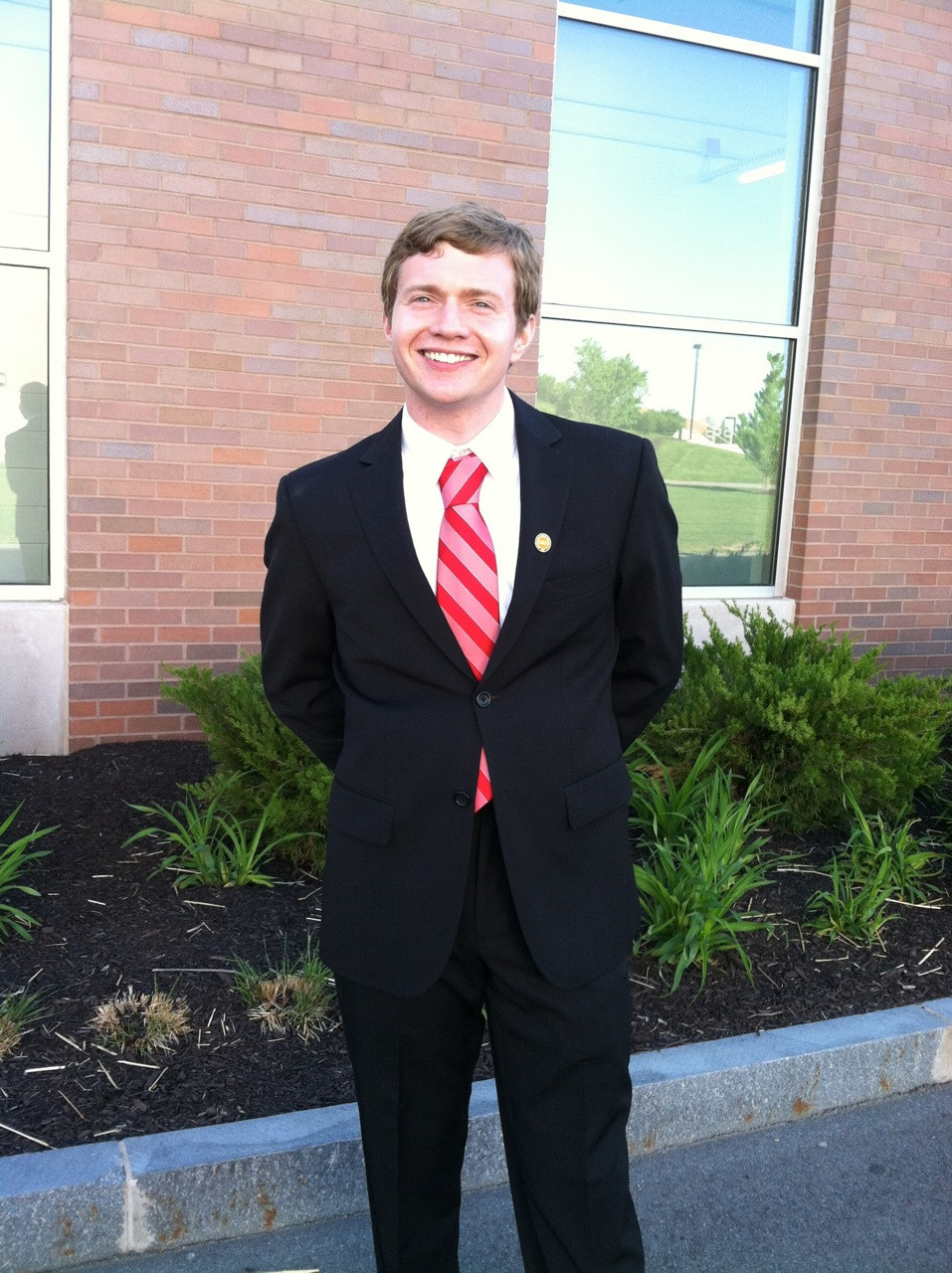 Nicholas M Schneider is a 2010 graduate from the Kate Gleason College of Engineering who is now a Doctoral Candidate at the University of Pennsylvania. Originally from an obscure town south of Buffalo, New York, he attended the Rochester Institute of Technology where he received concurrent Bachelor of Science and Master of Science degrees. While there he had a number of Co-ops including a six month stay as a Design Engineer at Lockheed Martin and Research positions with Dr. Satish Kandlikar. Nicholas currently works with Dr. Haim H Bau in the field dubbed “in situ electron microscopy of liquid systems” where he studies applications in energy and biological systems. Outside of the lab, Nicholas Schneider is a Graduate Associate in Rodin College House and enjoys running (he ran his second Philly Marathon this past November), cooking, baking, reading, and justifying his coffee addiction by making it a hobby.

We respect a laser-like focus on one topic.