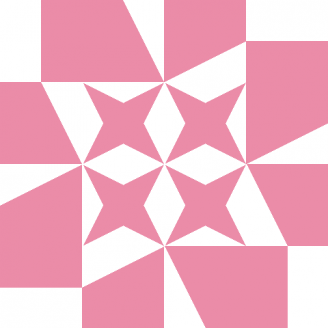 WReach? Is that connected to WRI somehow?

The "WR" in my name has nothing to do with the company that develops Mathematica. It is just a coincidence. If I had known that I was going to post so much about Mathematica when I first joined StackExchange, I would have chosen a different handle.

Why do you start all your global variable names with $?

I use dollar signs for ad hoc global variables because I have been bitten too many times by accidentally assigning an own-value to a symbol that I happen to use, for example, in a symbolic equation. So I am in the habit of writing $x instead of x. I stick to that convention even for longer symbols like $initialUrl. Just like the regular symbol convention, Mathematica's predefined global symbols all start with a capital letter after the $. My ad hoc symbols always start with a lower case letter, so there is no conflict.

Why do you put semicolons and commas at the beginning of the line instead of at the end like a normal person?

I don't think of it that way. Rather, I switch from horizontal to vertical layout when a single expression is too long to fit on one line. This has the interesting side-effect of making the important delimiters stand out and line up. I first ran into this practice in the SQL community. SQL "programs" have the unpleasant property that they must be written as a single statement -- even if that statement is a hundred lines long (or more!). Sometimes Mathematica expressions share that property.