How to plot two lists in the same graph maintaining the scale of the points?

I need to plot two lists of complex numbers in the same graph to show some results, so I'm using the following lists to do that:

And the following code to run a combined graph:

This way I get this Graph out of scale: 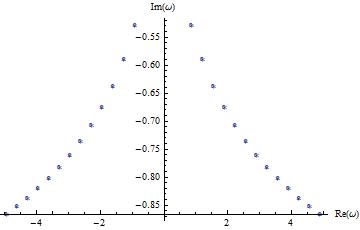 Compare with the graphs separately, the graphs are different from each other: 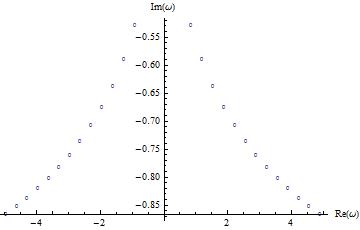 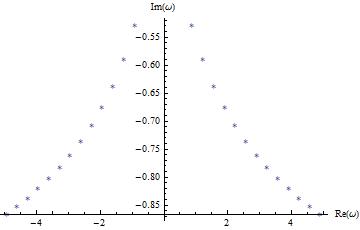 Then, How could I generate a Graph with both plots saving the scale of each one?

Graciously! Thank you for supporting since now!

I made two fake data sets that were similar but not identical.

Your code doesn't have coords defined. I am quite certain you meant to make that assignment in your first and third statements inside of Show. If you make those two assignments your code works fine.

However, I have some suggestions. 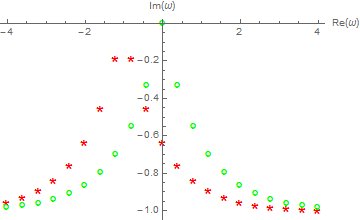 In order to get PlotLegends put everything inside a single ListPlot and use the labels you desire for the legend.

Not the answer you're looking for? Browse other questions tagged plotting list-manipulation complex or ask your own question.

4
How to combine a set of Plots, including self-drawn Inset/Lines/Circles?
3
Plotting reordered clusters with different colors and joined lines
0
List Plot 3D the same colour scale
2
How to use ListAnimate to show a series of ListPlots?
4
Filtering nested lists while maintaining the list level
1
How to return the equal points between two lists
0
How to plot two different ProbabilityScalePlot on the same graph?
1
How to plot 3 lists in the same graph using ListPlot3D?