My friend came back from holidays, where he took lots of pictures. Unfortunately, the camera was set on manual focus and most pictures are blurry. It got me thinking that mathematica showed how to deblur the images ImageDeconvolve[] documentation and remembered how the original image can be reconstructed. In principle we only need to find the kernel for the lens.

So the challenge: can we find kernel guessing method that produces sharpest images? I am providing 3 images to play with. 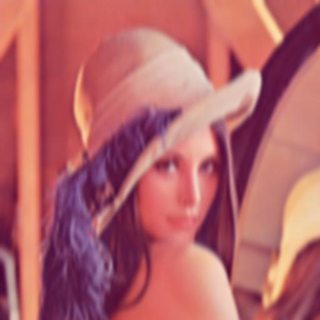 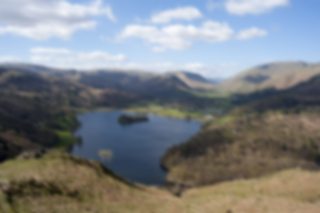 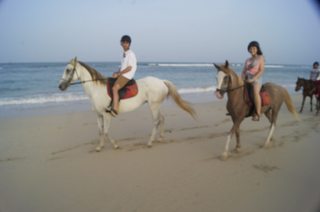 Also there was an old discussion on this thread that did not get anywhere.

As mentioned in a comment by ciao, blind deconvolution is no easy task.

However, here are some pointers for estimating the kernel parameters. These can equally be applied to denoising an image rather than deblurring.

I am assuming that the form of the kernel is known here, rather than blind deconvolution (Wikipedia) methods such as Maximum A Posteriori (MAP). For that scenario, here's a neat paper on the use of blind deconvolution in astronomy for further interest.

Anyway, in order to estimate the best deconvolution parameters, you need to have a metric that defines how close the result is to the original. A common choice is to minimize the mean-squared error (MSE),

where $X$ is your original image and $f_{\theta }\left ( X \right )$ is your deconvolution function with parameter(s) $\theta$.

The MSE is useful because you can replace it with an estimator such as Stein's unbiased risk estimate (SURE), which means you no longer need to know the original image in order to estimate the convolution parameters.

I'll leave the implementation of SURE as an exercise for now as I'm rather busy, but a very good starting point is this paper on deconvolution in 3D fluorescence microscopy, which uses Tikhonov regularization.

Now as an example using ImageDeconvolve[] in Mathematica, apply a Gaussian blur and see how the MSE between the original and the deconvolved image changes with the deconvolution parameter, in this case simply the width of the Gaussian kernel. 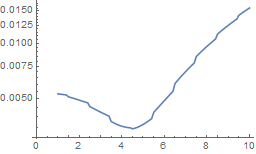 This puts the minima somewhere around 4.5 (compared to the original value of 5), which isn't bad. But what does the resulting image look like?

Incidentally, here is the MSE result when the image is convolved/deconvolved with a kernel of DiskMatrix[5] rather than a Gaussian kernel as above. Again the parameter estimation is decent, giving an estimate of 4.9 compared to the original value of 5, but the end image doesn't look any good.

Not the answer you're looking for? Browse other questions tagged image-processing convolution or ask your own question.

9
How to enhance a fuzzy image
11
How to restore an old photo?
6
How to calculate the point spread function used in function ImageDeconvolve
2
How can estimate the PSF function to deblur an image of plate licence of a car

5
Creating a realistic, photo-like 3D effect from an image or document
8
Removing gutter shadows from scanned pages
24
How can I detect locations of Go (aka Baduk, Weiqi) stones on a board?
10
NetEncoder for images of “Varying” dimension?
8
Dilation on 3D Images?
16
Processing images from NASA's Juno Jupiter Orbiter