I want to do - seemingly - simply image processing. I want to replace all blue pixels with white pixels. The obvious command would be: 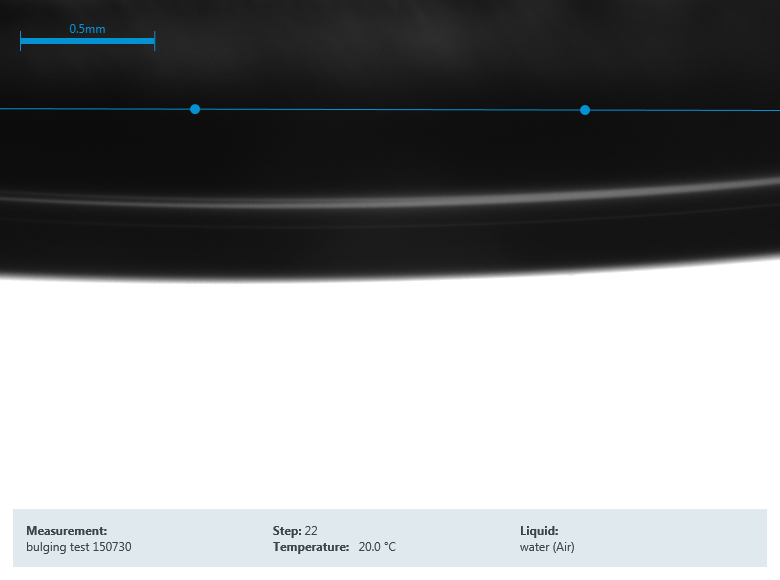 Instead of getting the desired result, i.e. the picture, in which the blue line is changed to white, I get the following:

Do you see an error message in the Messages window? When this happens (the result of an evaluation is more or less the expression you entered), it's usually because it can't be evaluated, e.g. because image2 is not actually an image. If I Import the image from your post, ColorReplace accepts it as an argument, but since the blue you're trying to replace isn't exactly Blue, it doesn't replace anything.

You can use a trick from the ColorReplace documentation, and look for the closest "bluish" color that's actually in the image, and replace that: 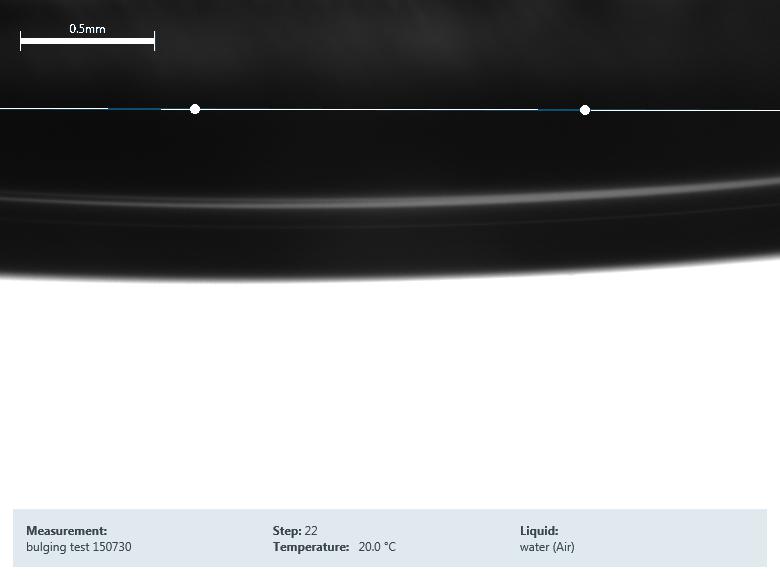 This mostly works, except that I guess anti aliasing makes parts of the blue line darker than ColorReplace's threshold. You can play with the threshold (that last parameter), but I think if you only want to make blue pixels white, the easiest way would be to just use the blue channel: 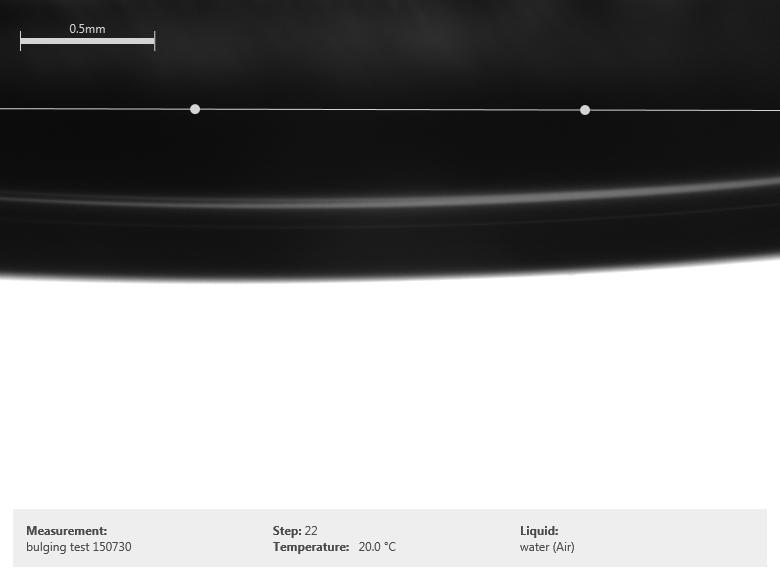 Not the answer you're looking for? Browse other questions tagged image-processing color or ask your own question.

21
How do I make an image “nearly” black and white?
17
How to find major color in a picture?
2
Recover data points from RGBColor of known ColorScheme
6
Get 2d corner coordinates / layout using edge detection
5
Mask outliers in an image
2
combine multiple binary images into one color image
10
How to create a binary mask of an image
8
How to change the color of the background of an image?
5
Obtain subimages from a binary image with specified neighbourhood