Vector tips seem to resize and get ugly in some situations

In Selwyn Hollis's CalcLabs with Mathematica, Multivariable Calculus, 5th ed., he does some nice initialization code for adding vectors to a plot:

Which gives a nice quick arrow: 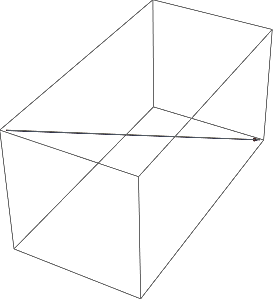 However, as the coordinates get larger, the arrows can look quite weird. For instance:

Which produces this image:

After running the code, use your mouse to do a bit of rotation and you'll see some problems with arrowheads, etc.

I believe I've seen this before with arrows and arrowheads. What can be done with this example (and the vector definitions) in order to make them look nice in many situations?

Another nice question to ask is the vector command allows the user to add some styles. How do you do that though in this situation? 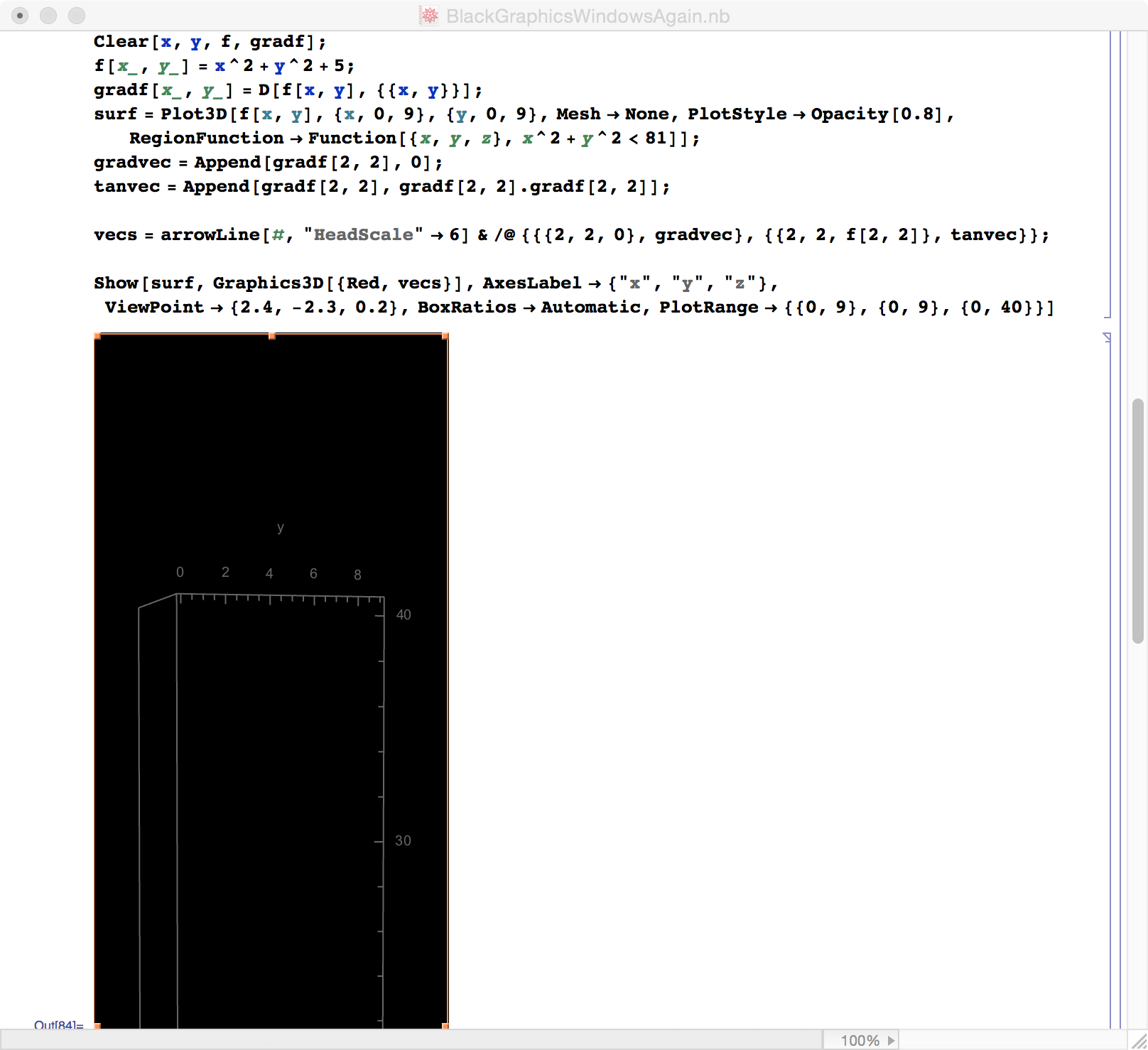 The reason for the squished appearance of the vectors in 3D is that Plot3D chooses an artificial value of the option BoxRatios by default, because the z axis would be much taller than the other axes if we set the scales equal for all axes. The Show command takes over this BoxRatios setting from Plot3D, because it is given as the first plot to be shown. Consequently, the subsequent 3D shapes contained in the definition of Vector are shown flattened.

But that's not all. In addition, the scale for Arrowheads is different from that for the shaft. The heads are scaled in relation to the width of the plot, and that gives you a very confusing mix of scales. And that's not all, either. In addition, the arrow heads don't resize correctly with the image, and this is just buggy. I've long ago given up using the built-in 3D arrows because they're a pain. The definition of Vector uses that built-in definition, and consequently it inherits these problems.

If you do want to keep using these vector definitions, the first thing you have to do is fix the BoxRatios of the combined plot to be Automatic, meaning that the scales are equal in all three Cartesian directions. Your application requires this anyway, because you're trying to show a tangent to the surface, and in general such tangents won't look right when plotted with a squished z axis scale. In addition, we need to do this because then the arrows have a chance of looking normal.

However, if you aren't satisfied with the scaling of the arrowheads, then you may want to go one step further and replace the function Vector entirely by the function arrowLine I define below:

To change the arrow head, do e.g.:

This allows you to keep using arrowLine without further option specifications as it was done in the first example.

1
How to draw normal vector in Mathematica?
12
Huge arrows in 3D graphics
4
Using Graphics3D to plot sphere upon XYZ coordinate frame
2
Unexpected view of a vectorial triad in a combination of a Plot3D with Graphics3D

6
CustomTicks and ListPlot - Can't seem to get them working
6
ParametricPlot and PlotLegends don't seem to cooperate
2
how to get a linearized curve in some intervals
1
Another 3D plot question- good and ugly but no bad-
1
Missing arrow tips and colors
2
Tangent Plane and Normal Vector
5
How to get Contour tips?