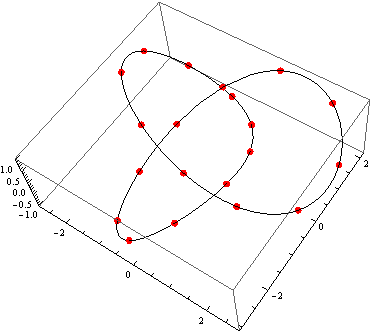 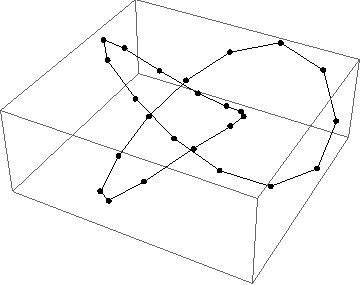 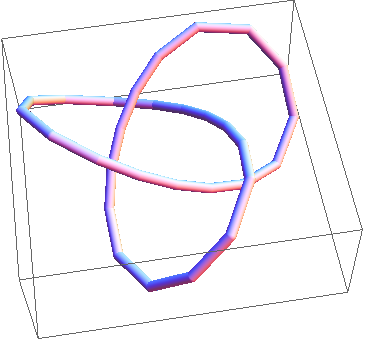 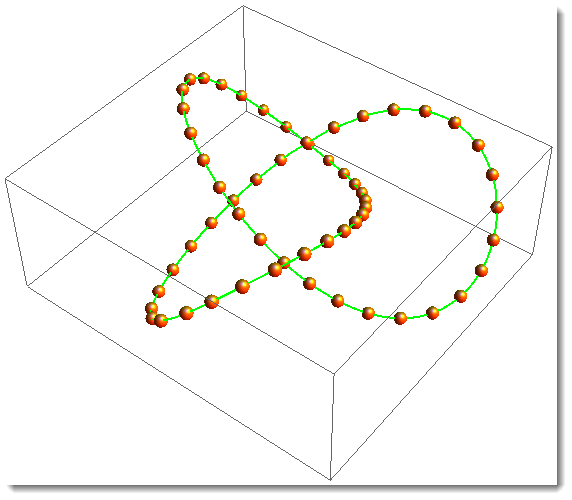 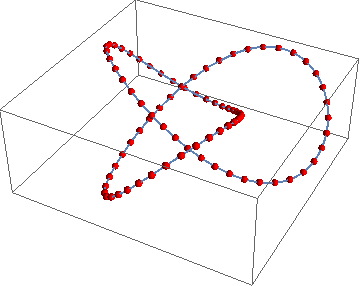 6
How to get a uniformly distributed list of points from a B-spline function
4
n equidistant points on circumference of an Ellipse
3
ListPlot with different interval
1
How to reparametrize a curve by arclength using Mathematica?
0
How to make equidistant or split ListPoint
23
Creating sculptural forms using graphics primitives
33
Movable text on a curve
16
Is it Possible to change dashes into circles with Plot command?
14
Evenly spaced points on boundary of polygon
21
How do I split up a curve into chords of equal length?
See more linked questions

6
Generate regularly spaced points from the surface of simplexes
7
Identifying and counting closely spaced particles
7
An easier way to find the properties of an ellipse from its equation?
9
How to find all data points within closed curve
5
`Series` with non-analytic terms
16
How to generate approximately equally spaced points efficiently
0
Equally spaced points on a great circle arc between 2 points
1
How to compute curvature of a curve defined by a list of points (in $\mathbb{R}^n$)?
14
Evenly spaced points on boundary of polygon