One particular aspect of some Parisian metro stations is that stations' walls are curved, even in the sides where one would place advertising posters. Here is a picture of one such station: 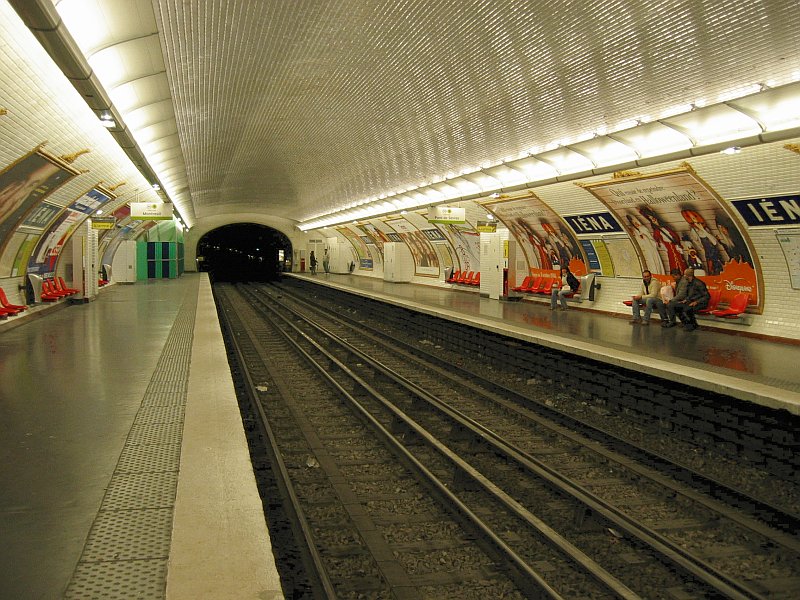 I was told that the posters must be mapped to the surface of the walls in such a manner that they appear undeformed to a person standing on the opposite platform. ( My opinion is that they don't actually bother doing this, or maybe the mapping is so subtle that I can't notice it.)

Say the station's ceiling follows a half ellipse centered at $(0,0)$, with major (horizontal) axis $a$ and minor (vertical) axis $b$. And the posters start a position 0 vertically and never exceed a vertical position c (therefore $c<b$). What would such map look like ? And how to properly transform the image in Mathematica given that map. Here is an image to play with the mapping, a woman alone laughing at a salad, 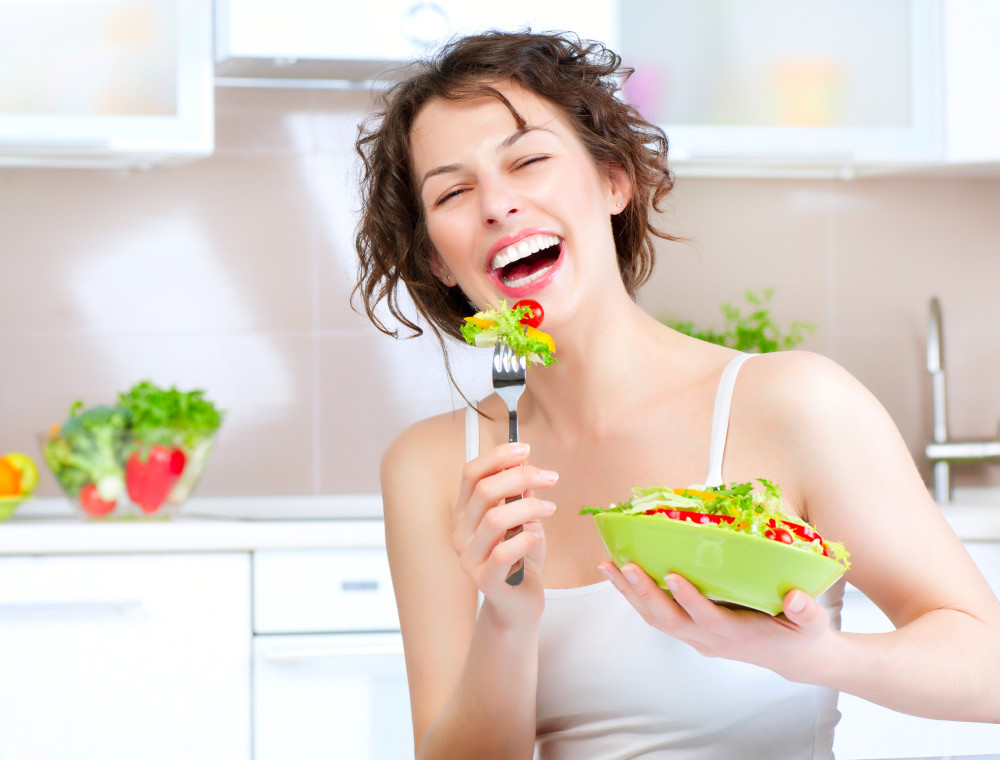 One should be able to do this with ImageTransformation, and the map might be simpler than I imagine, and not an elliptic integral. As a side (optional) question, Can you make a dynamic demonstration of this effect, with Graphics3D ? ohh and can you think of an image that would look almost unrecognizable once mapped ?

Browse other questions tagged image-processing or ask your own question.

6
How to create breathing wall effect?
5
Determine distance between two lines in an image
16
ImageFeatureTrack or ImageDisplacements to measure average object velocities in images
2
combine multiple binary images into one color image
6
How to align images?
22
Creating graph out of particles images
2
Hammer projection to rectangular
3
Extracting information and adding more details to an imported image of a plot
0
Partitioning Images containing sub images of slightly different dimension