I am trying to export the outputs of some Plot expressions as PDF files for inclusion in a $\LaTeX$ document.

The two graphs are produced using the following code:

Then I included them in a $\LaTeX$ document (Beamer). The complete documents are shown below for the first PDF (no legends) and second PDF (with legends), respectively: 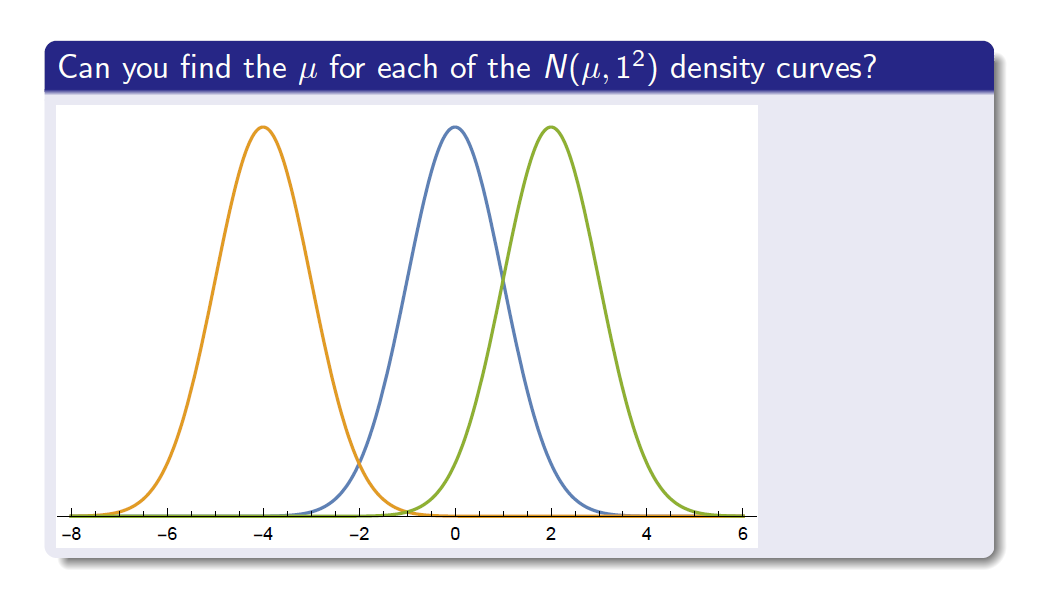 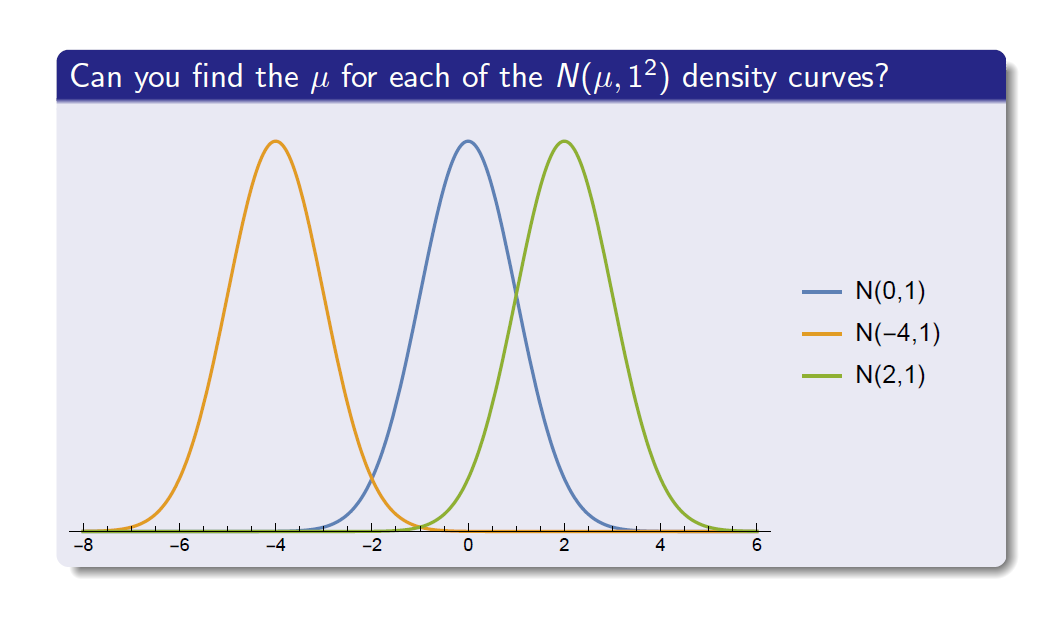 The first graph shows up in the $\LaTeX$ document with a white background, whereas the second one doesn't, i.e. the plot was transparent, as was the original intended outcome for both.

Here is the question: How do I make the first PDF like the second one?

The $\LaTeX$ (beamer) code is included below for those who are interested.

I contacted WRI support and they confirmed that this is a known issue with Export (support case: 3206586).

@ChenStatsYu seems to have found an unexplained behavior of the Export function for PDF files that looks like a bug.

1) I generated two graphics similar to those in the OP's original question, then exported them to PDF using Export. I am including the Background -> None option to Plot for completeness, but this is already the default for Plot, as one can check by running Options[Plot]. I have also separately tried without that explicit option. It does not make a difference to the discussion below.

2) I opened those two PDF files in a vector graphics program, and verified that the one generated from the graph without legends included a white opaque panel placed behind the graphs, effectively as a white background. This is the same construct that one would find when exporting the output of Plot containing a colored background.

3) Even though it was generated from completely equivalent expressions, the PDF generated from the legended graph DID NOT CONTAIN that white panel, effectively making the image transparent, as both should have been.

4) I reimported the PDF files back into Mathematica. Here are two two images attempting to summarize the relevant parts of those two files: 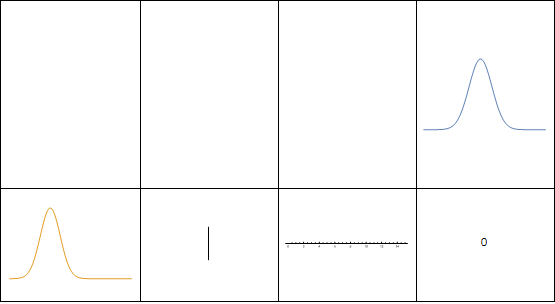 The second and third frames from the left in the top row of the structure of the imported PDF without legends are two white opaque panels of the same size as the curves. These panels are not there in the PDF with legends.

@chui suggested in a comment to include Background -> None as an option to Export, rather than to Plot. He is onto something! Indeed, that fixed the exported PDF generated from the plot without legends. The two extra white panels where not generated this time! I generated the following "table of contents" from this latter PDF:

5
How to prevent Grid Background from overriding Graphics Background

11
Font size in PDF export with legended plots not working
18
How do I flatten transparency on a graphics, for conversion to eps or similar?
6
Gray background in export pdf
6
Strange opacity behavior
2
Projection of curve 3D (x,y,z) on the x-y plane
8
Export rotate bug in Mathematica v10