A simple graphics command creates a red circle and a blue square: 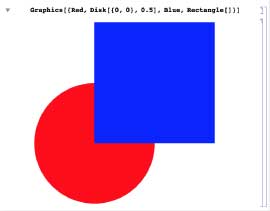 I can "close this up" by double clicking on the second cell to hide the code. Note the double line at the right with the tiny "up arrow" at the top, indicating that the code is hidden. 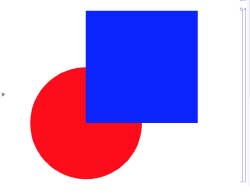 Now I want to edit the image using the interactive drawing tools. To do this I double click on the image, and move the shapes around. Here I've moved both the circle and the square. 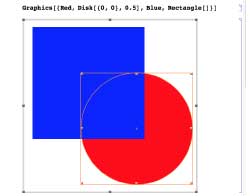 But notice a side effect: as soon as I move one of the figures, the code pops back into view, and the image separates into its own cell. (Notice that there is no line connecting the input cell with the code and the output cell with the image.)

My question: is there a way to edit a Graphics interactively without having the code pop back into view?

This may seem an odd question. The context is that I am making a cdf that is displaying a complex image, and I want the user to be able to interact with the output by moving thing around. The problem of the code reappearing is disturbing because the large body of code displaces the image (which scrolls off the page).

graphics interactive
Share
Improve this question
asked May 7 '15 at 22:50

Instead of grouping the cells, you can simply close the input cell via the menu

(if you are generating the whole notebook programmatically, I believe you can use CellOpen -> False). 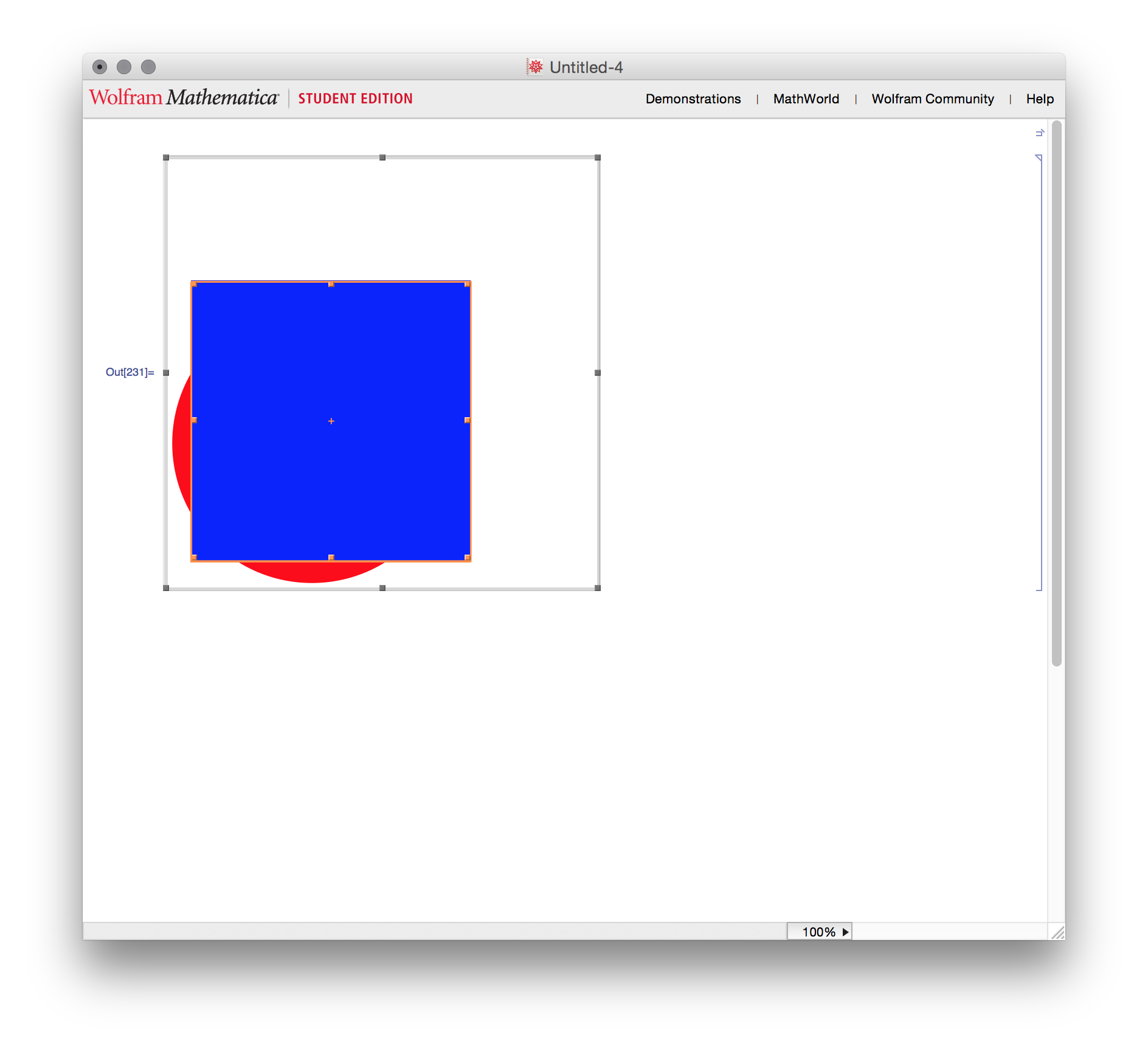 The closed cell is indicated by the small cell bracket on top.

Not the answer you're looking for? Browse other questions tagged graphics interactive or ask your own question.

12
Graphics can't be live and editable
3
Arranging and combining multiple plots and graphics
1
Multiple interactive adjusters for multiple parameters including locator
2
How to prerender / rasterize a graphic without losing location information
4
Converting a list of colors into an image
4
How can I get high precision circle drawing in Graphics, across ten orders of magnitude
6
Removing imperfections in circle with color gradient edge
1
How to confine the region for an object to be displayed in Graphics?
2
How can generation of interactive color bar be speeded up