Is there a good reason for the removal of this FrameTicks syntax?

In past versions of Mathematica one could use a terse syntax for FrameTicks:

In 10.1 this syntax is no longer recognized requiring the addition of two sets of brackets:

However it seems that the flat form is still supported by Frame and FrameStyle.* As a fan of terse code I prefer the flat form and I cannot think of a good reason for its removal from FrameTicks. Is this a bug? 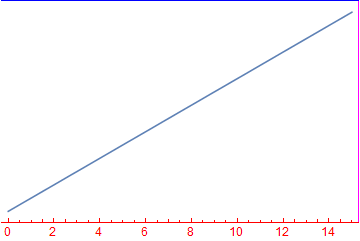 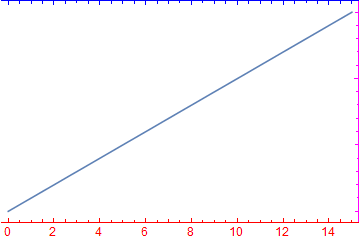 Note that the top and right frame edges have tick marks despite the None specification; FrameTicks -> {All, None, None, None} is effectively ignored.

* It seemed that in initial experimentation Frame and FrameStyle also did not work. After using PlotTheme->"Classic" as suggested by kguler these were observed to work even without the PlotTheme option. kguler seems to have observed something similar so it's possible this actually happened and I'm not just fooling myself.

I have no idea if the old syntax was removed for a reason, but normal behaviour can be returned with the following workaround:

Thanks to Mr. Wizard for suggesting the more robust version.

Not the answer you're looking for? Browse other questions tagged plotting options language-design or ask your own question.

3
Plot Shown Differently in Mathematica 9 and 10.3
3
Overlay Plots in Mathematica 11
1
Frame ticks do not appear or render
82
Incompatible Changes since Mathematica Version 7?
14
Is FrameTicks broken in 10.1.0?
3
Frame labels for Overlay of two plots to look like plot with two y-axes

12
What's a good style for inheriting Options[] of built-in function?
29
Is there an option to change the space/distance between tick labels and axes labels for plots?
2
What syntax refers to "this notebook" object?
4
A natural syntax for a Query that holds
19
FrameTicks setting for "tick marks on all sides, but labels only on right and top"
4
What is the default tick mark function for FrameTicks?
1
Adding custom labels to FrameTicks. How to do that?