How to determine a function that fits a geological model

aref is the only function that can be changed; the rest is fixed.

In this code, we have to define earth model through aref. The process is to find minimum error between data and model using misfit function, which in this case the minimum is achieved using Gradient Descent Method. So this is the optimization process.

So my problem is : I have to make a new function for aref which resembles geologic formation, for example, function that forms line GR column in Fig43b.jpg 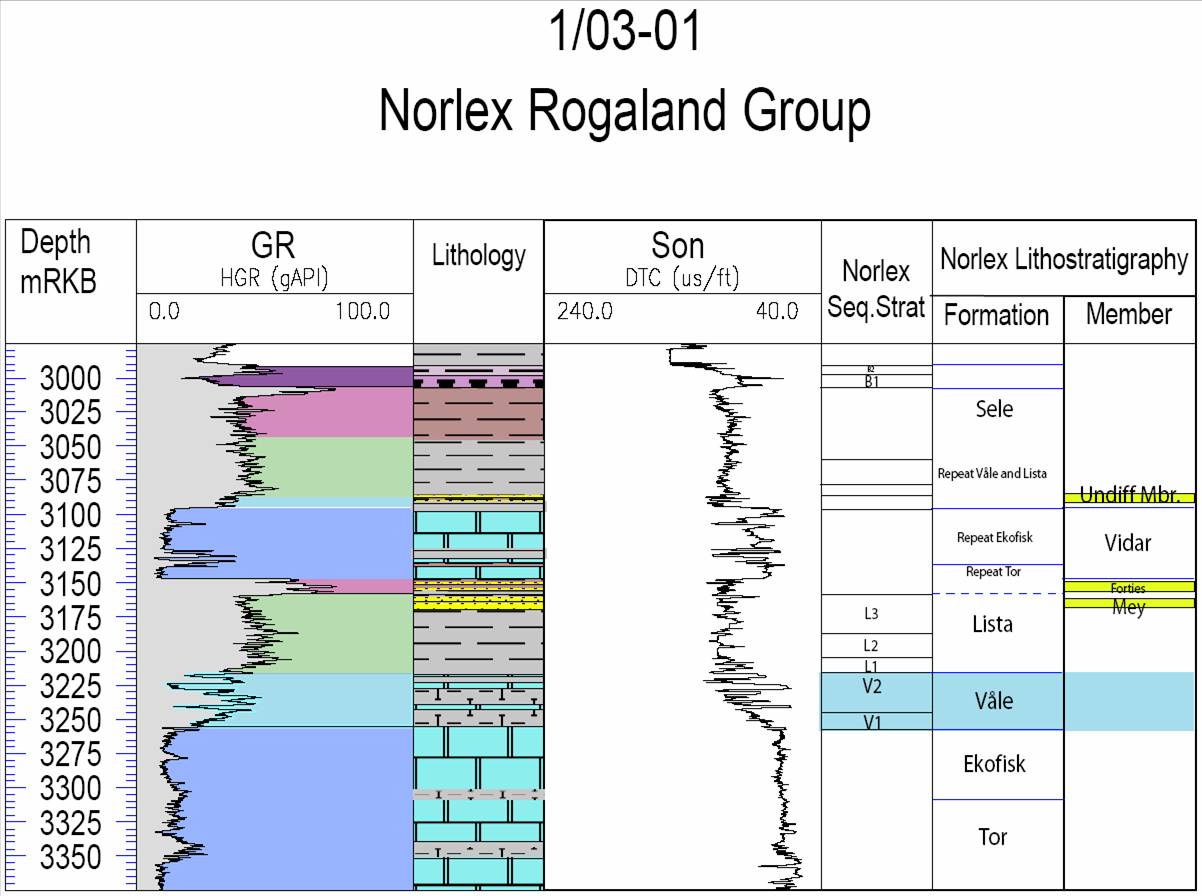 I've tried many functions (Heaviside, Sin, etc.) but none closer to a geologic velocity. I've also tried using convolution method in Excel and import it to Mathematica but unable to do the convolution between the seismic wavelet and the earth model. In summary, my problem is to find a function that fits geologic model like in the picture; not the function, but how to find the function that fits like it when plotted.

There are two approaches to this.

One is to fit a linear trend for each of your two end members. You'll then end up with (two) functions describing the dependency of velocity on depth. This may be good enough depending on your application.

The other is to invert your data for accoustic impedance contrasts. One code to do this is using CSIRO's Delivery. Another is the Seismic Unix suite, and yet a third is Madagascar.

All are free, but your mileage may vary.

6
Fit data with linear combinations of Cos and Sin
2
Fitting one set of data with two function
0
Model fitting for concave curve: test if asymptote or convergence exist
0
parameter fitting for a trascendental equation model
5
NonlinearModelFit when the fitting function produces a discrete list of values?
1
Smoothing a function after interpolation + trying to fit 3D data into model without accurate prior knowledge