How can I detect if an image is of poor quality?

I need to filter out blurry or otherwise bad quality images from a set. I would like an efficient method to detect images that have any of the following three attributes:

Typically, $K$ is something like DiskMatrix in Mathematica. However, pixel values nonlinearly depend on brightness (or exposure) because of the logarithmic scale in the following figure

So defocusing is rather Dilation (wiki) than ImageConvolve. Indeed, dilated image looks like real out of focus image. 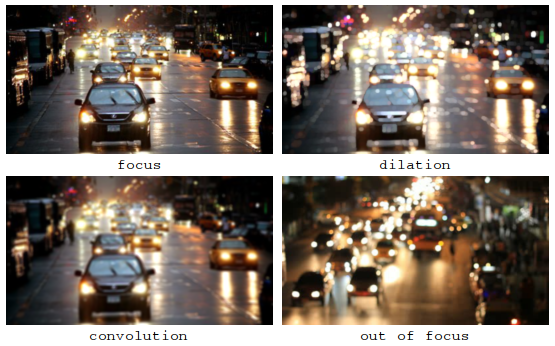 Dilation has an interesting property: there is no sharp local maximums of pixel values. All local maximums cover some area (circle with radius $r$ at least). There is an appropriate function MaxDetect. It gives: 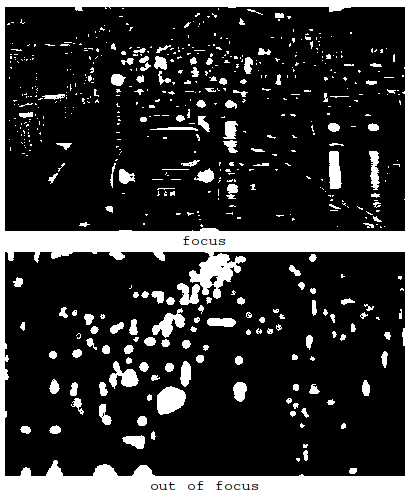 Thus, we can introduce a simple out-of-focus measure, which is based on MaxDetect and ComponentMeasurements (these default values of thr and q is better then thr=0.15 and q=0.9 which I used in the first revision) 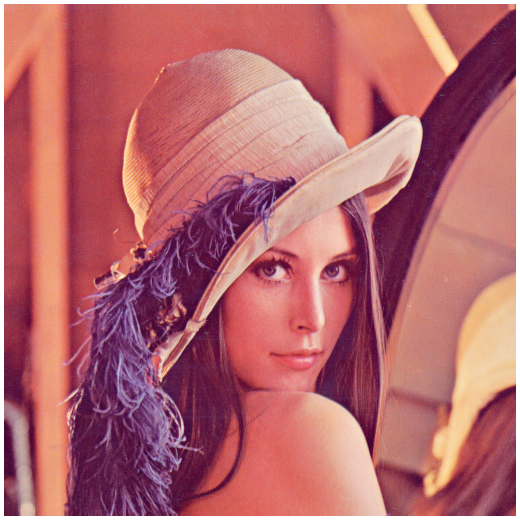 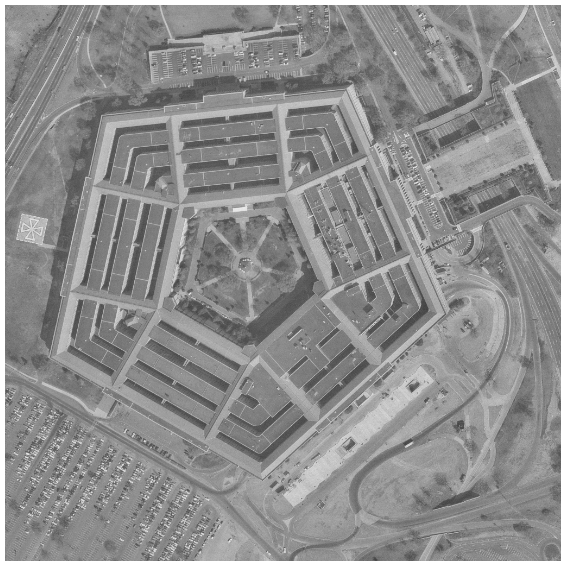 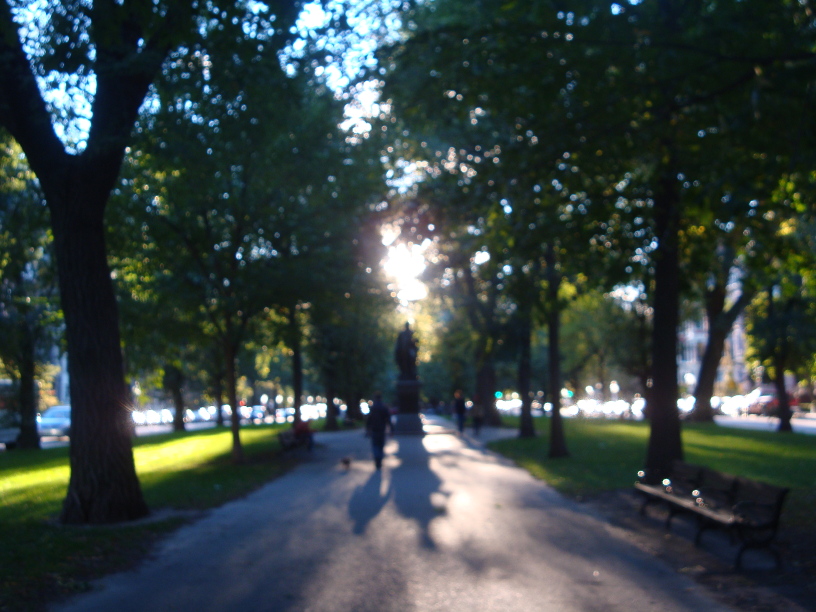 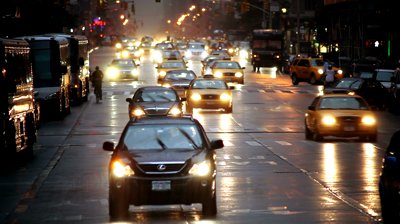 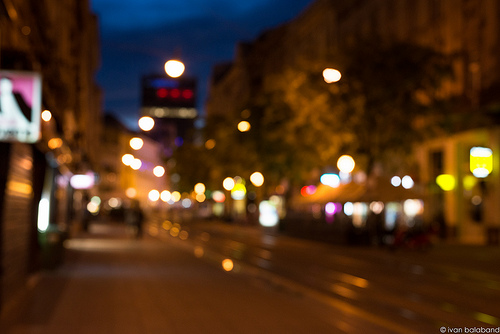 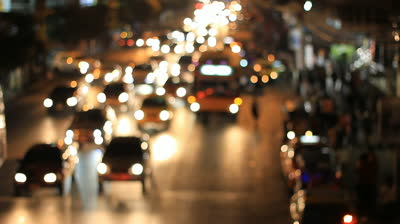 Out of focus images have bigger values, so you can introduce some threshold around 0.8. outOfFocus works fine with artificial blurring and dilation as well 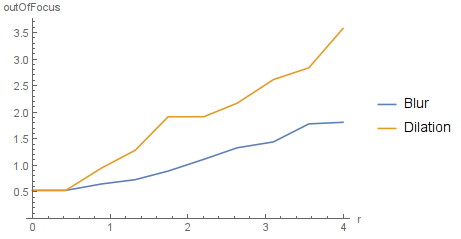 Not the answer you're looking for? Browse other questions tagged image-processing image machine-learning or ask your own question.