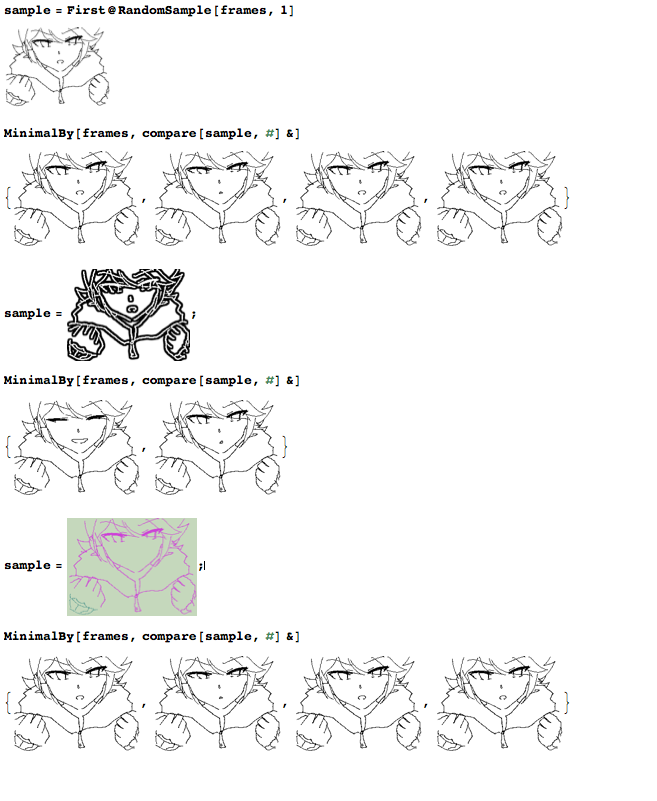 21
How do I make an image "nearly" black and white?
49
Generating stippled (Penrose-style) drawings of surfaces
17
Combining images with CUDA
11
How to extract a region shape from an 2 colour image?
24
How can I detect locations of Go (aka Baduk, Weiqi) stones on a board?
3
Using image data to create a 3D Histogram
12
Detecting two (almost) vertical lines, and find the gap between them in (pxl)