How to intelligently use Binarize[] to find the surface concentration of an image?

A tiny bit of context: I'm using a TEM to take images of deposited metal on a surface. The images are in black and white. The deposited material forms little islands, and I want to use MM to figure out the surface concentration (i.e., the percent of the image covered by the islands). It's usually pretty clear from looking an one of the images by eye what should be counted as material and what shouldn't. Here's a typical, good picture: 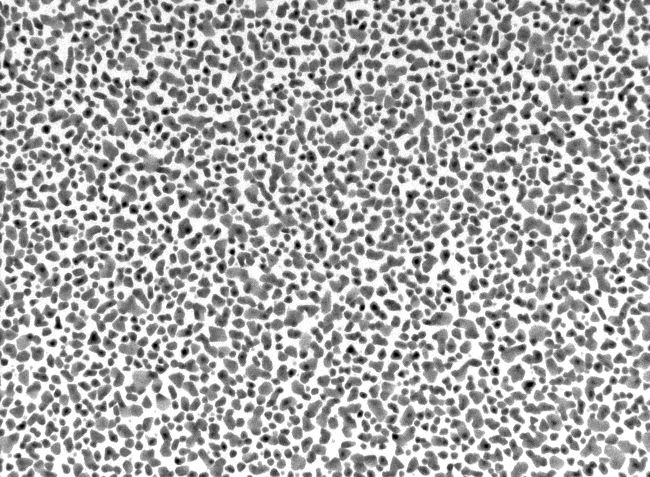 And here's after naively doing Binarize[myimg,.5] (or some similar threshold): 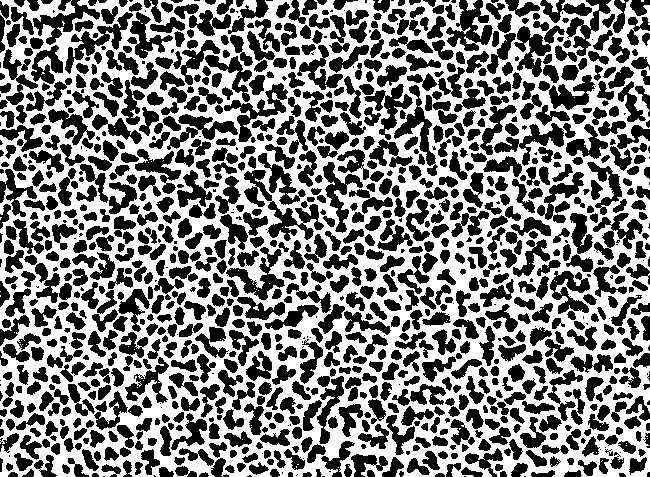 That's an example of exactly what I want for every picture. However, some pictures I get are a little grainy, or have some background noise, or the contrast isn't as high, etc, but you can still definitely tell by eye what should and shouldn't be particles. Here are a few examples of the before picture and its corresponding Binarize[]'d image with a threshold of 0.65: 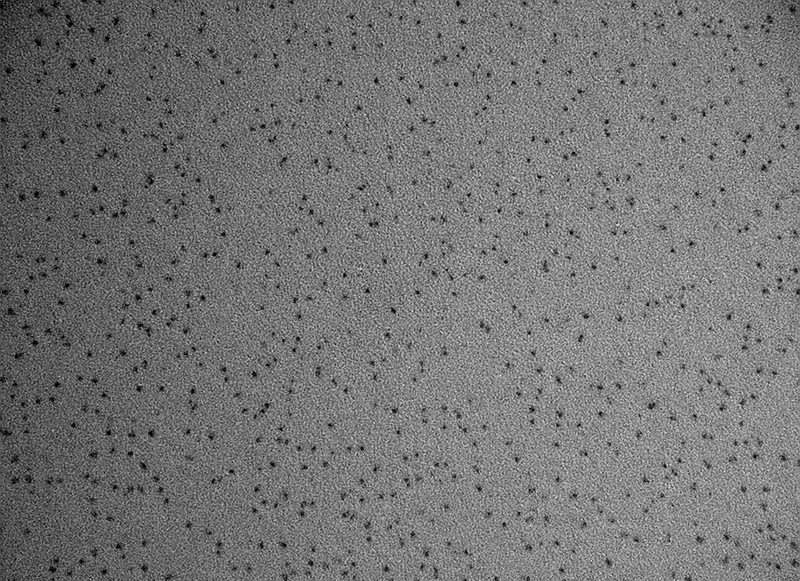 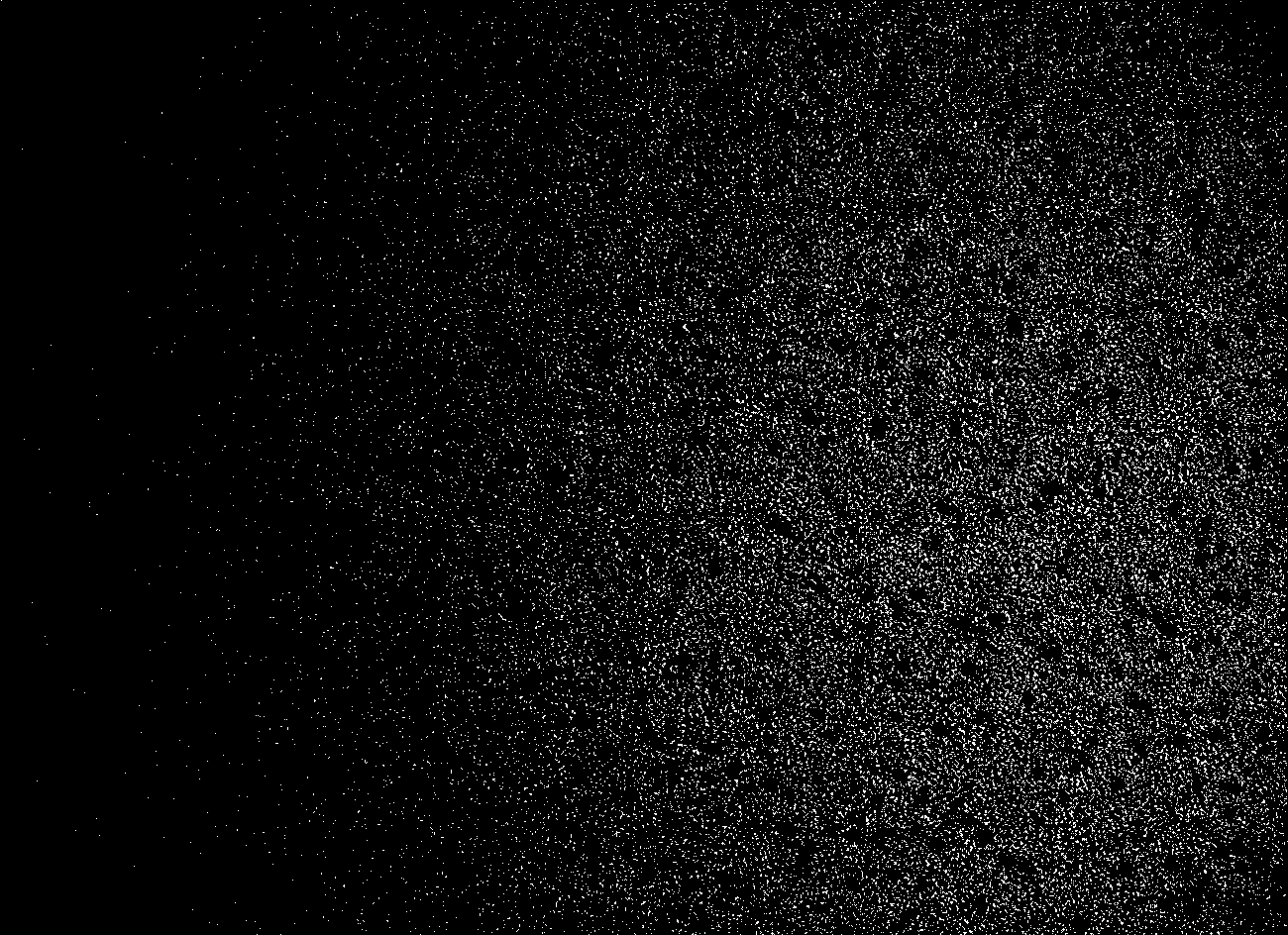 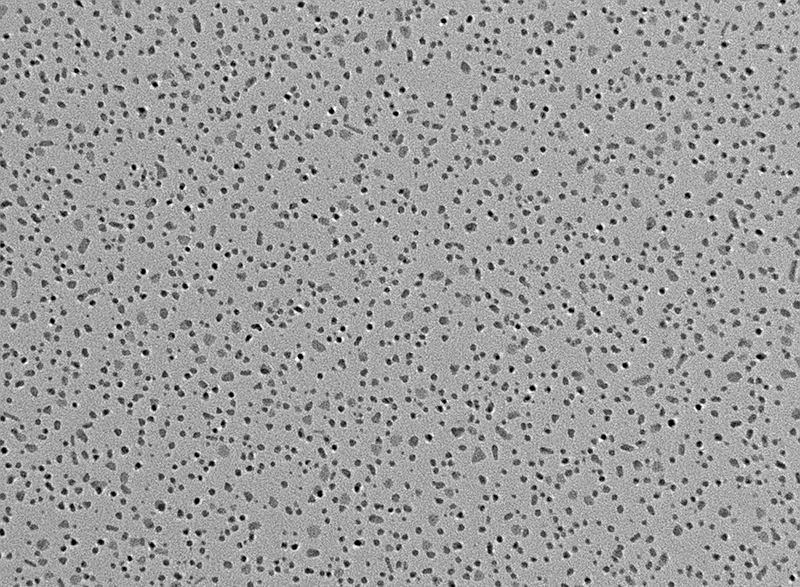 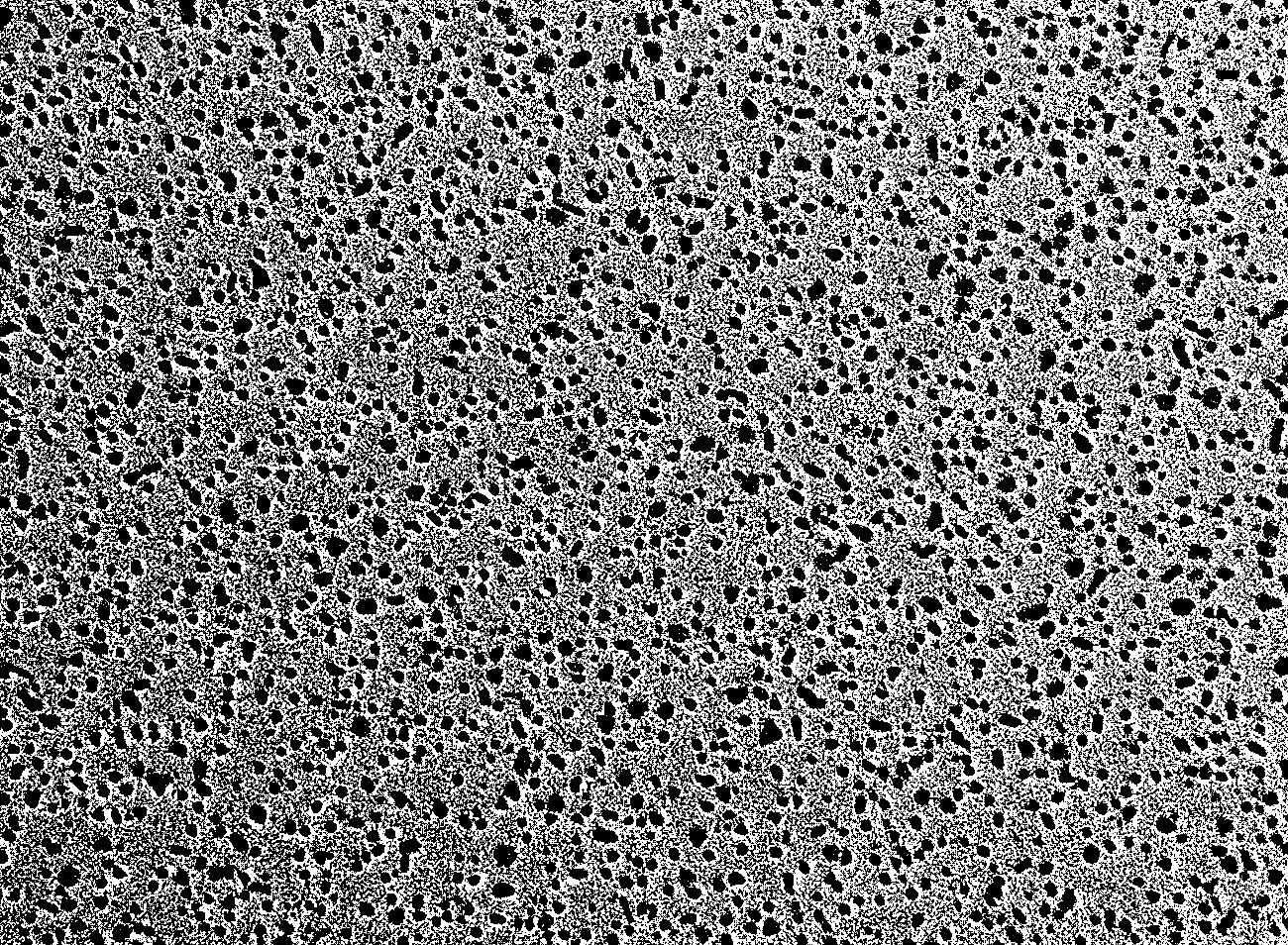 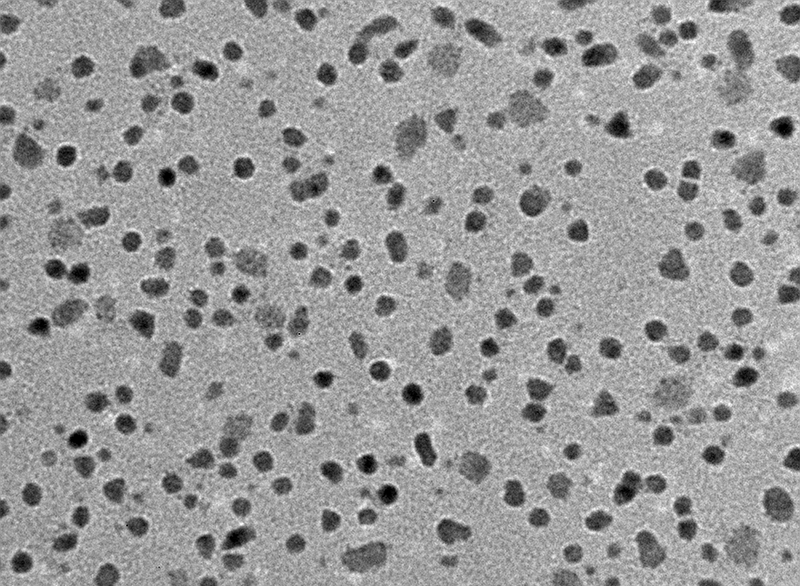 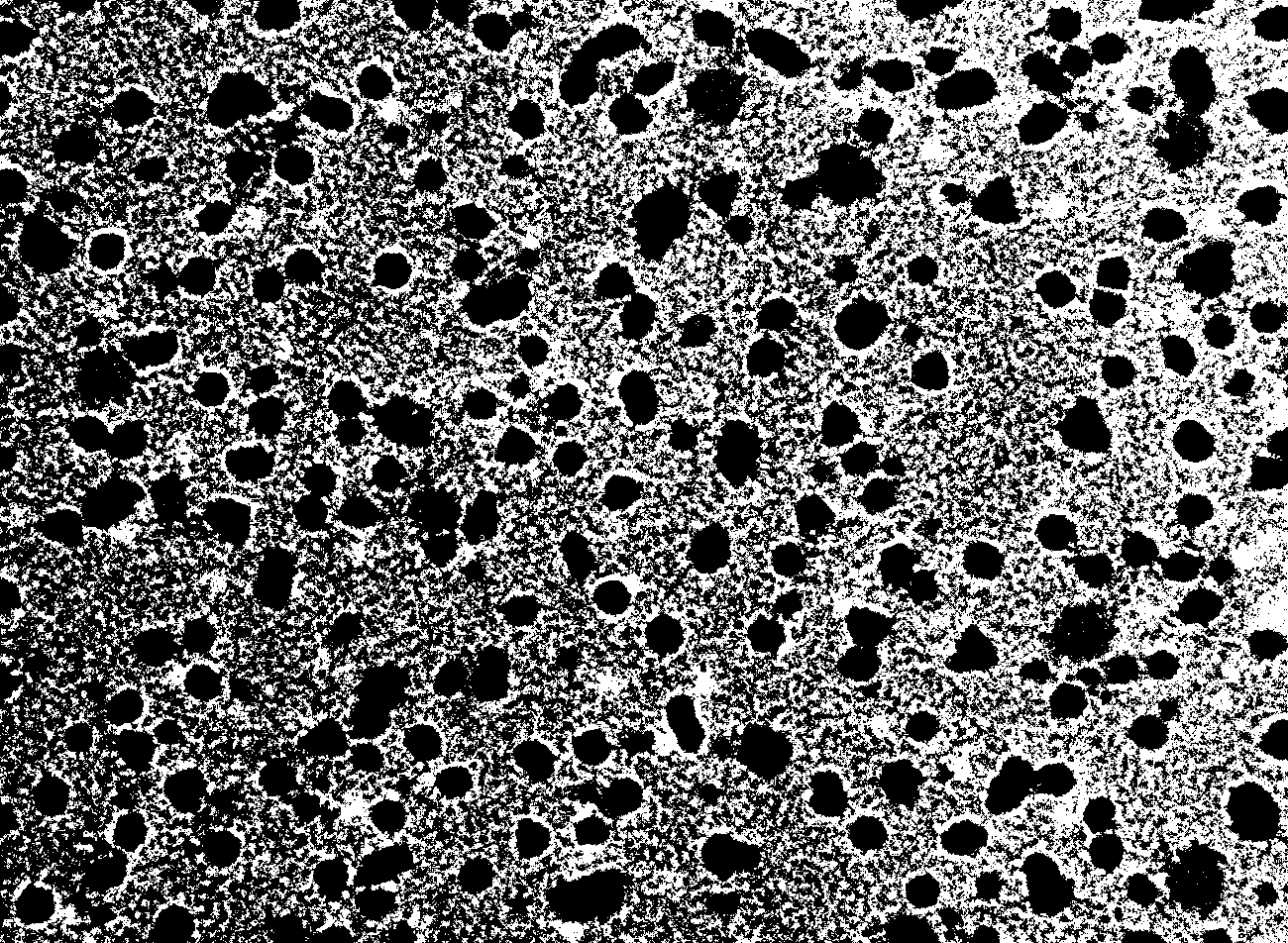 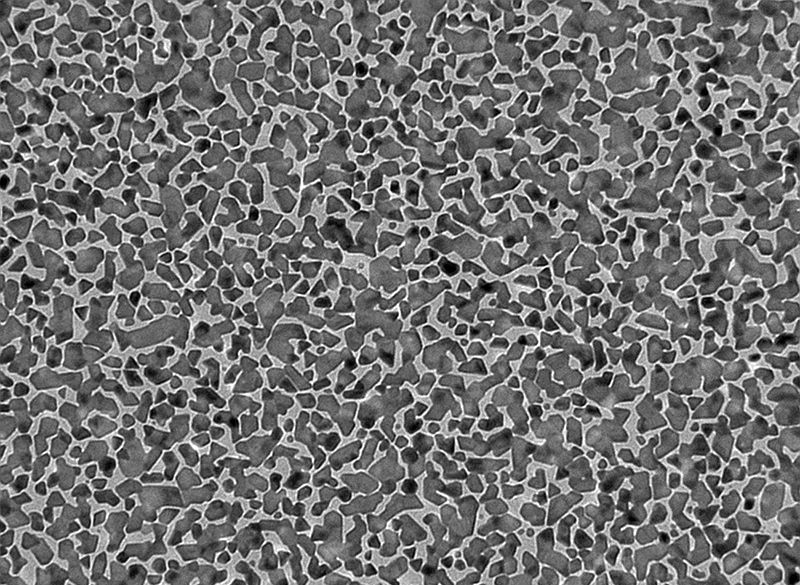 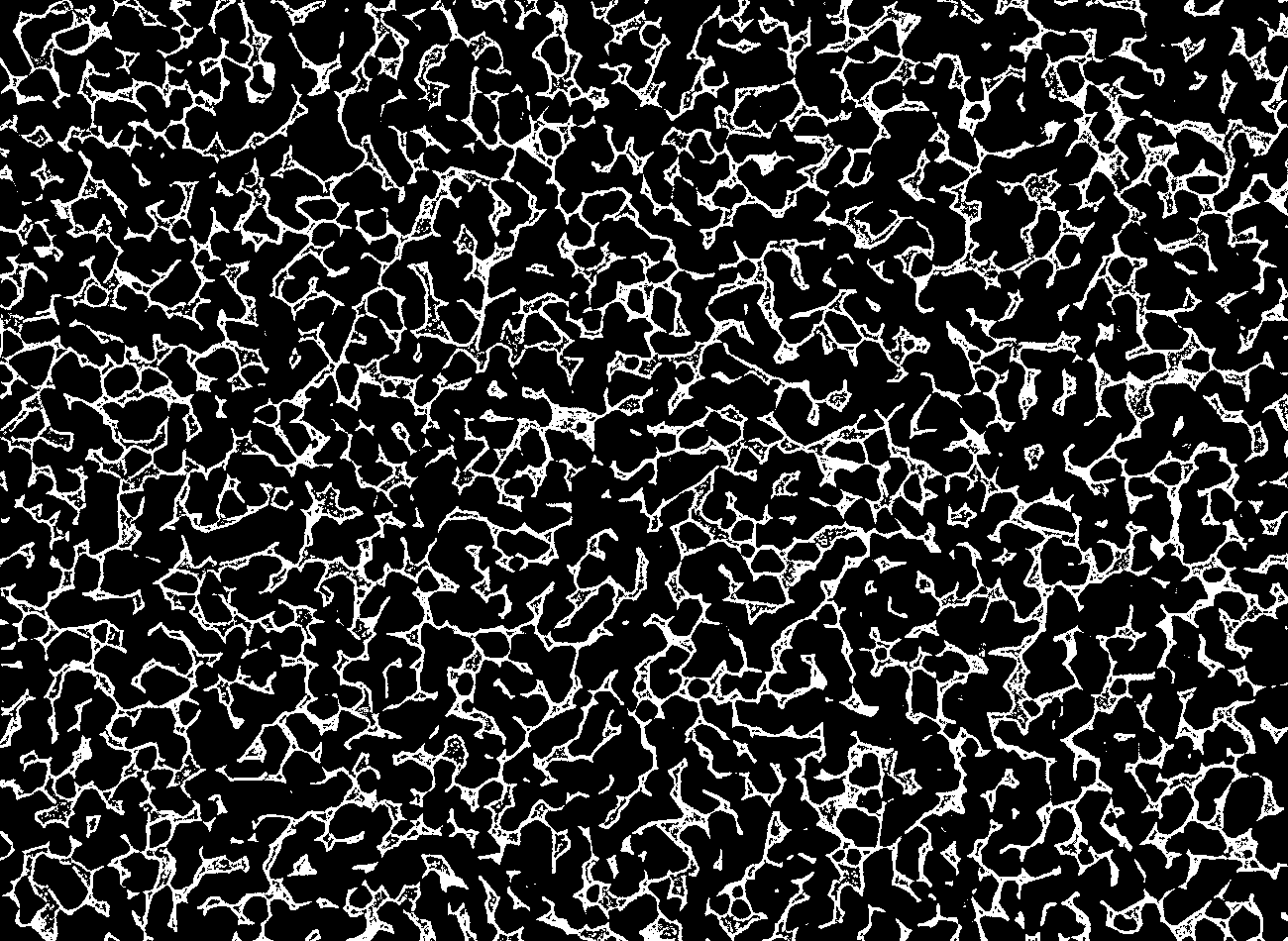 My main problem with most of those is that they're identifying the "islands" and making them sufficiently black, but are also shading in some black in the spots where there's nothing, which really throws off my data. So obviously changing the threshold to, say, 0.5, will fix some of these. But the problem is that it then starts messing up others that were fine with threshold = 0.65. For example, this one was fine at 0.65, but here's the before and after with 0.5: 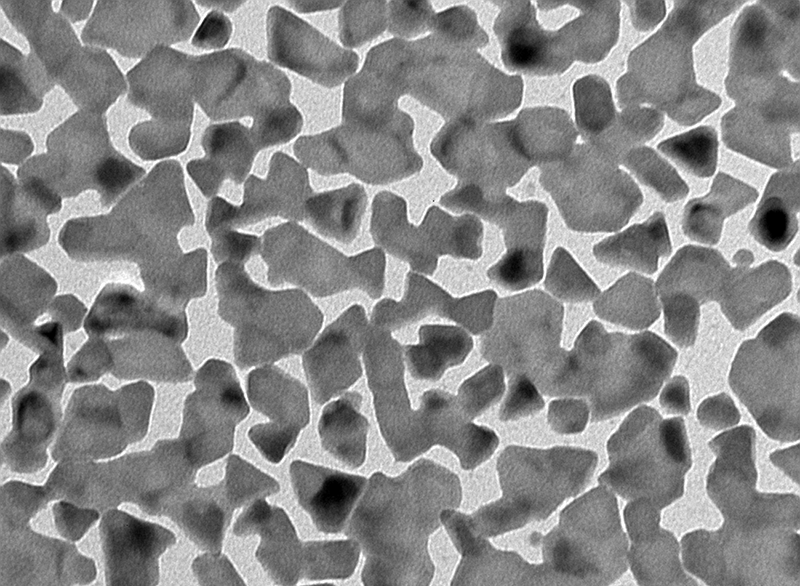 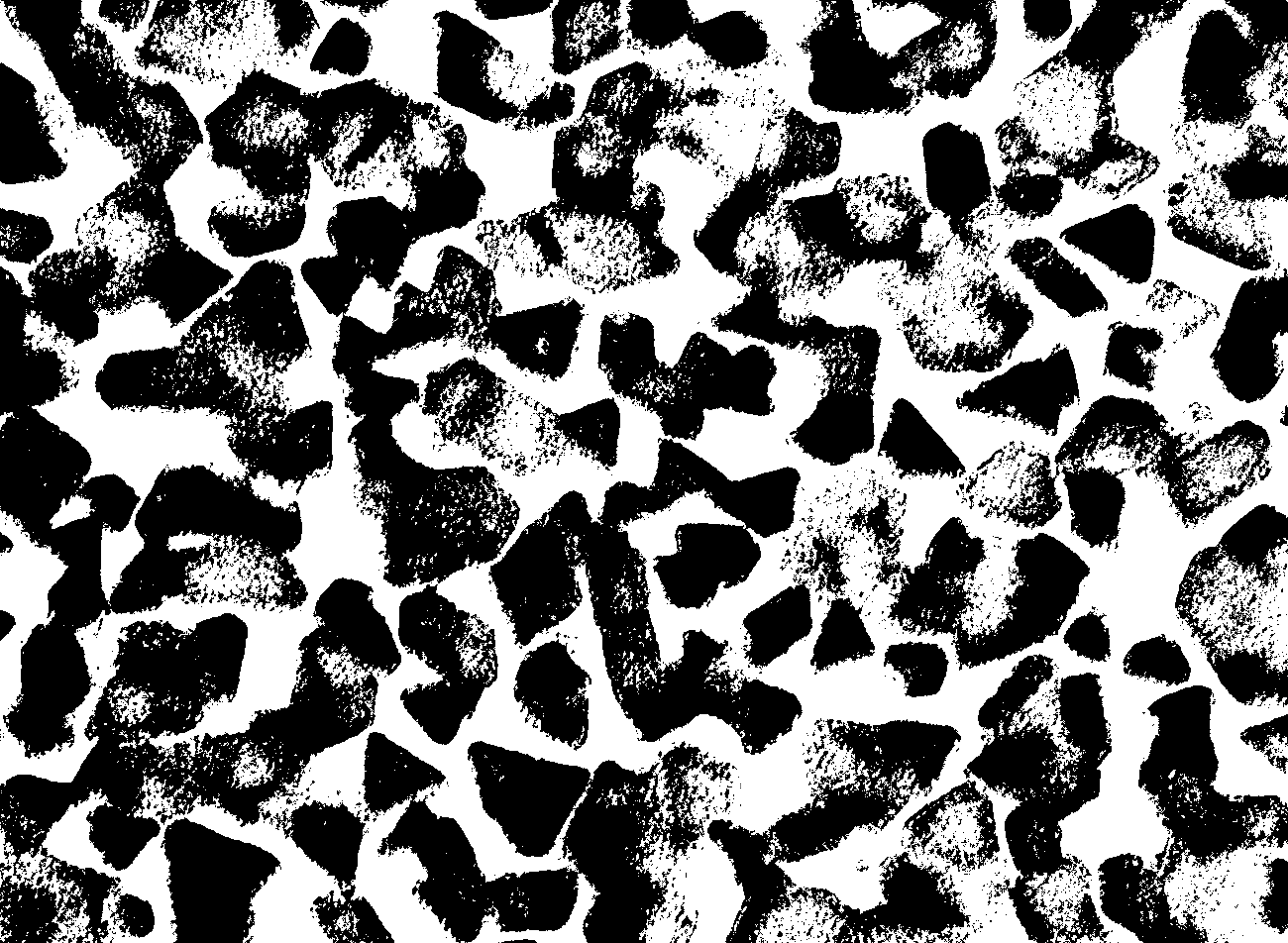 So obviously 0.5 is no good for that image (and many others). This all stems from the fact that the machine's image collection is pretty basic, and I can't really control the contrast that exactly, as I take the images over the course of many days.

I can usually, if I'm looking at an image, "tune" the threshold so it's satisfactory. But obviously this is something I'd have to do for each image, which would take too much time. Is there a way I can make MM more "intelligent"? Maybe using some correlation between nearby spots as well?

As always in such cases, I would first try the most basic image processing approaches and see how far you come. Here, like in many other situations you can probably use a difference of Gaussian filters to get rid of the background variations and after this, you try to binarize your slightly smoothed images:

Looking at how different your images are regarding sizes of the structures, noise and brightness, the output looks promising as a first start: 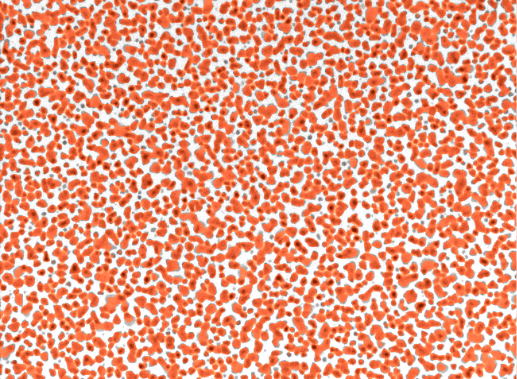 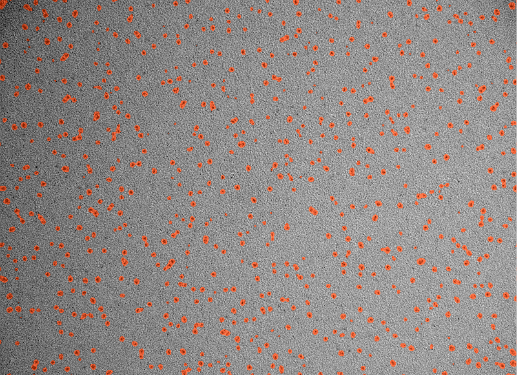 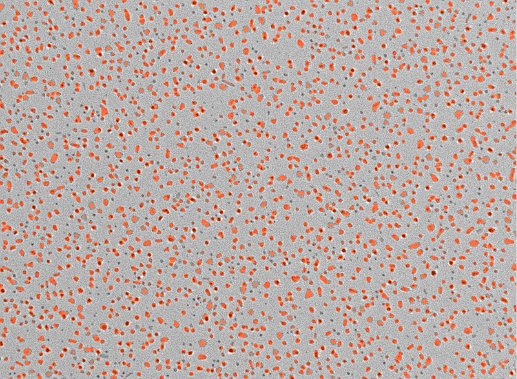 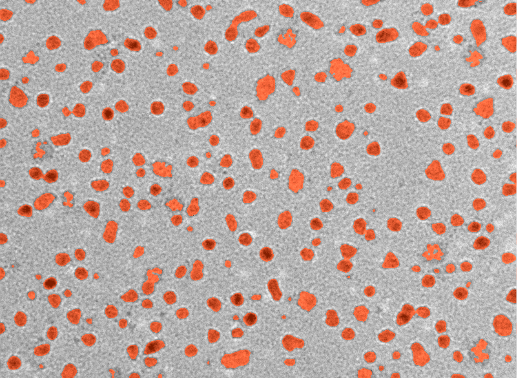 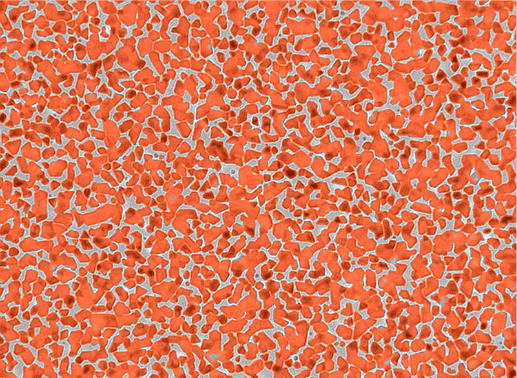 6
Band-pass filter an image
11
Measure the length and width of the image
10
Binarize turning image completely black?
7
Optimal Binarize value for counting experiment
7
Detecting rectangle shape from an image
2
How to maximally crop a rotated image?
6
How to paste one image to another one, by forcing the former's background as transparent?
6
How to find the mark centroid
3
How can I find all the rectangles in an image when they overlap?