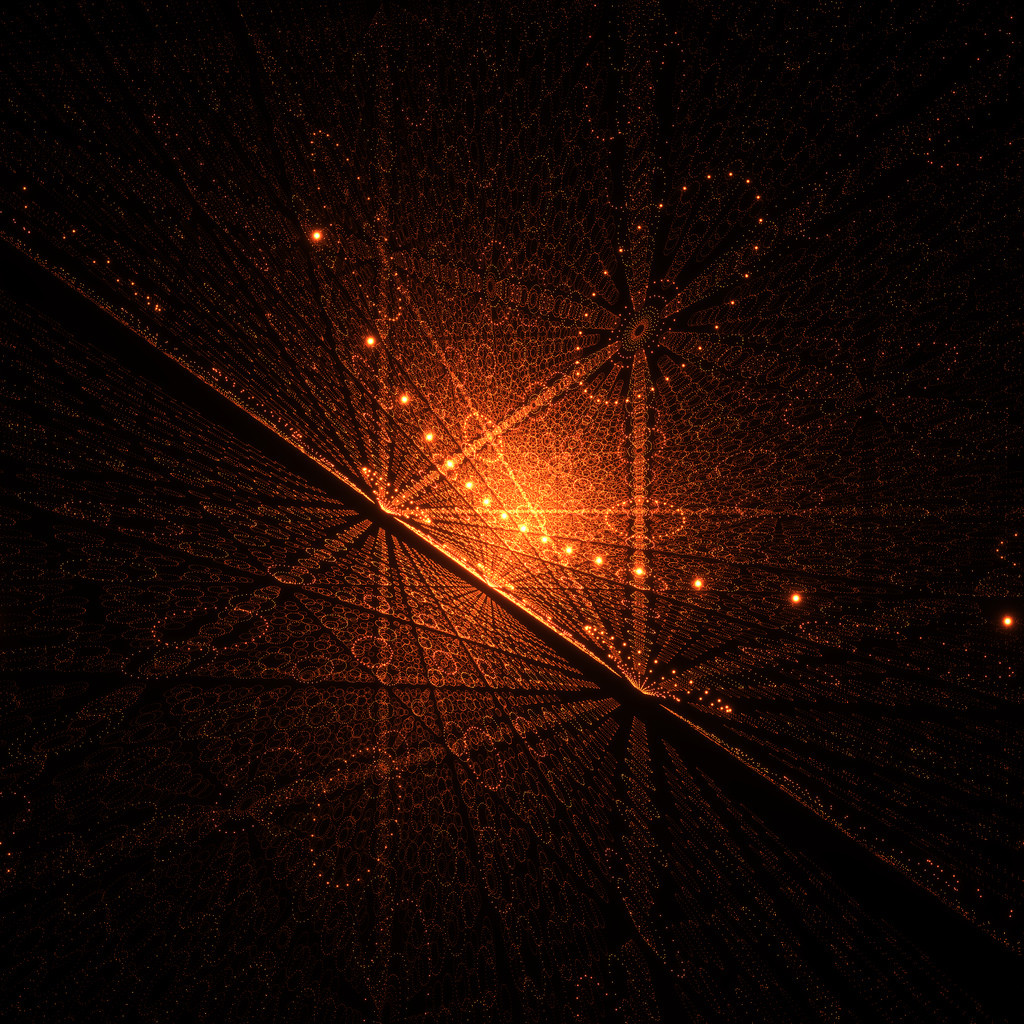 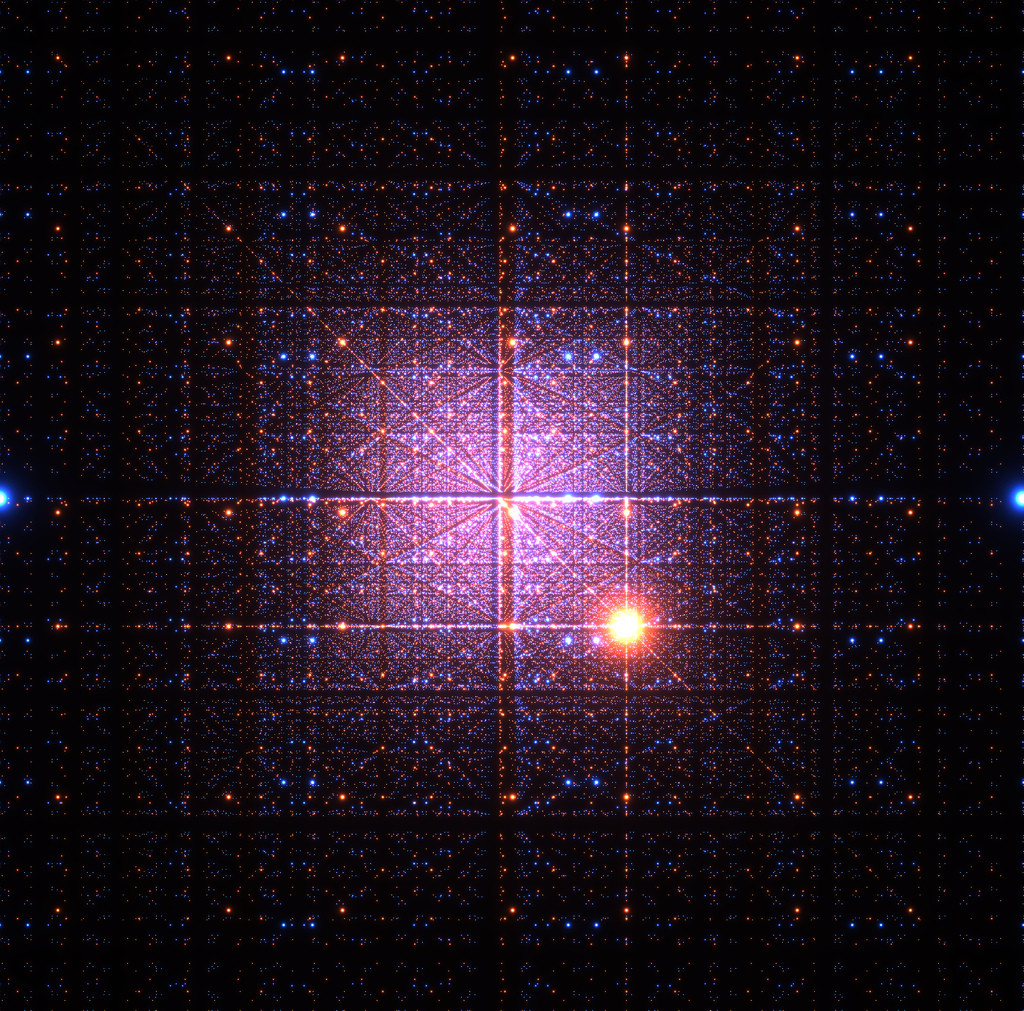 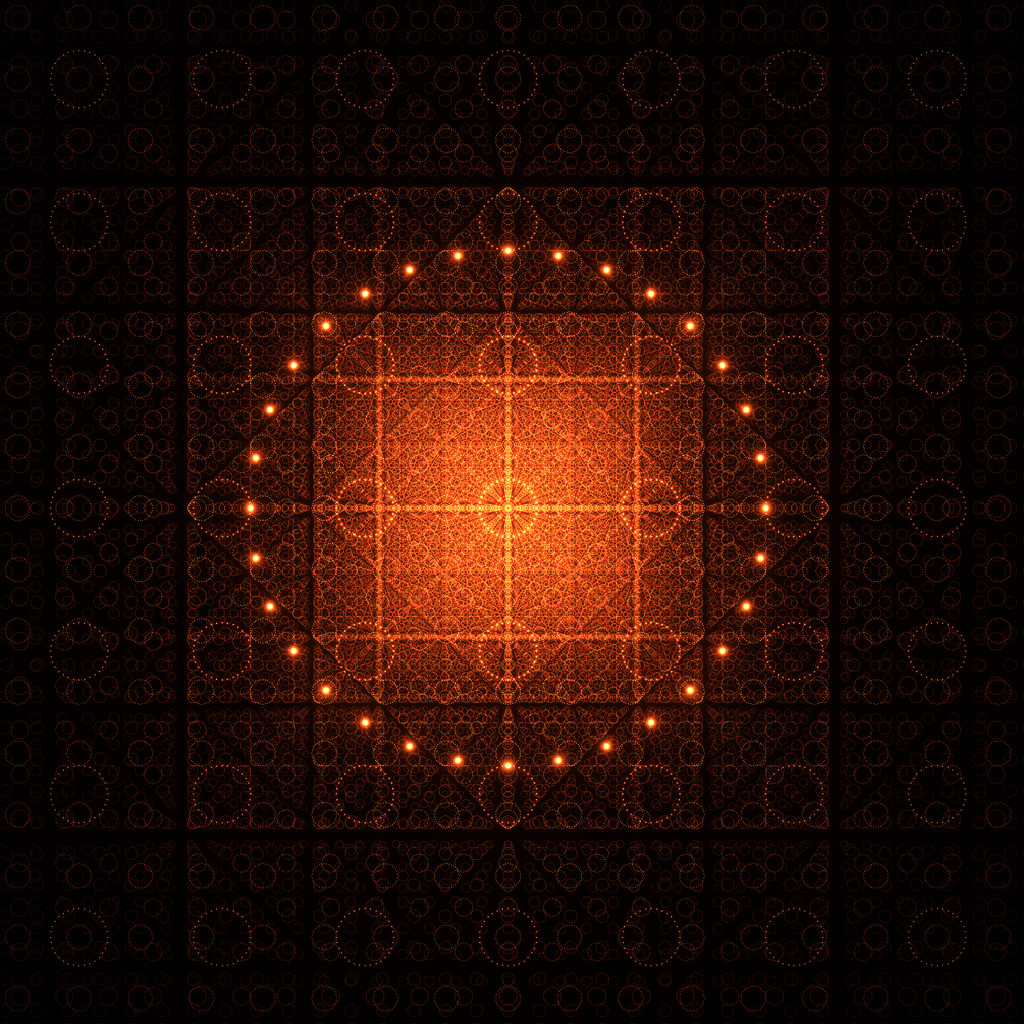 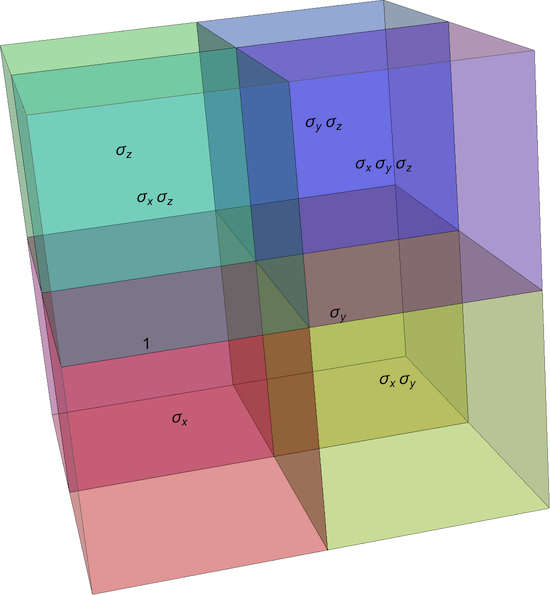 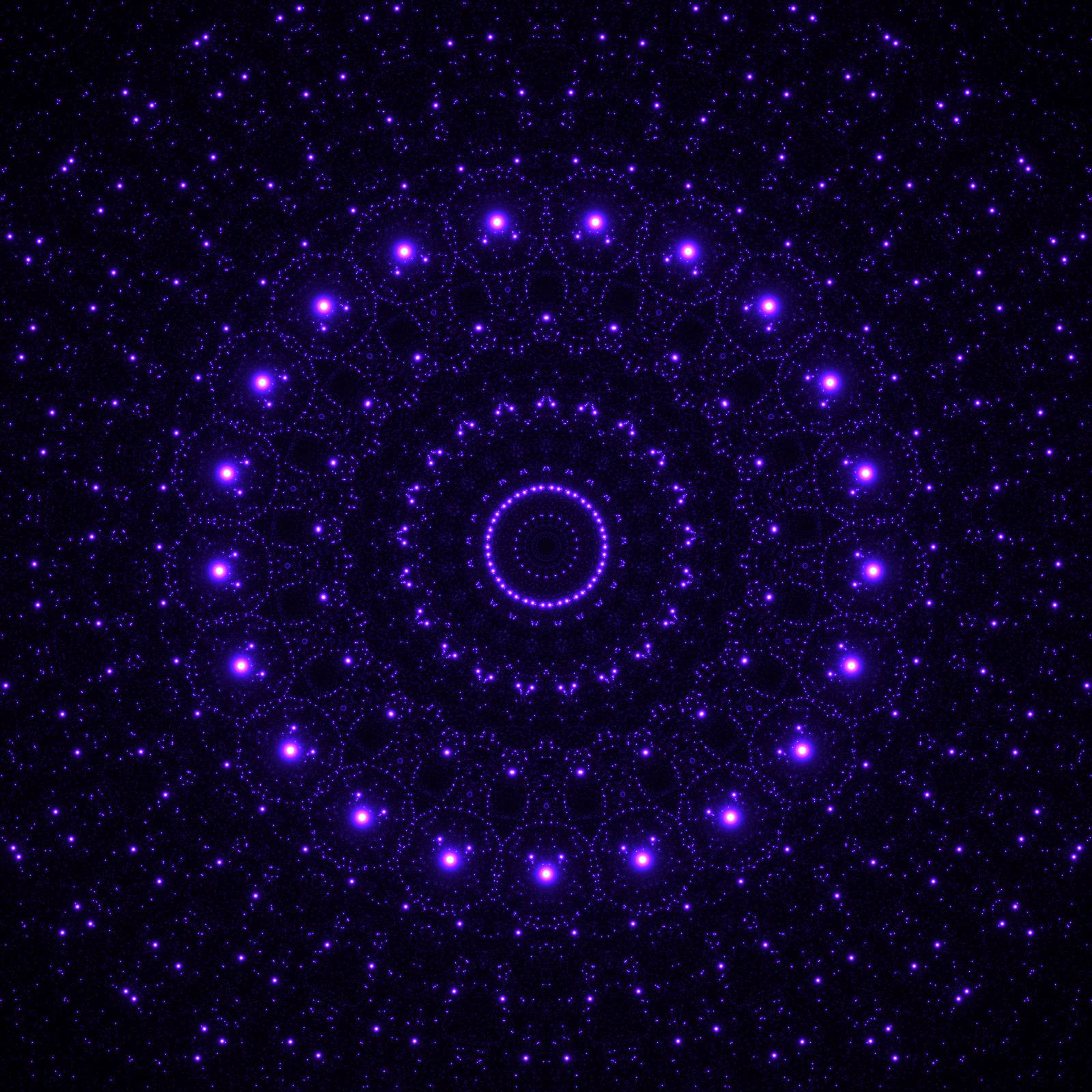 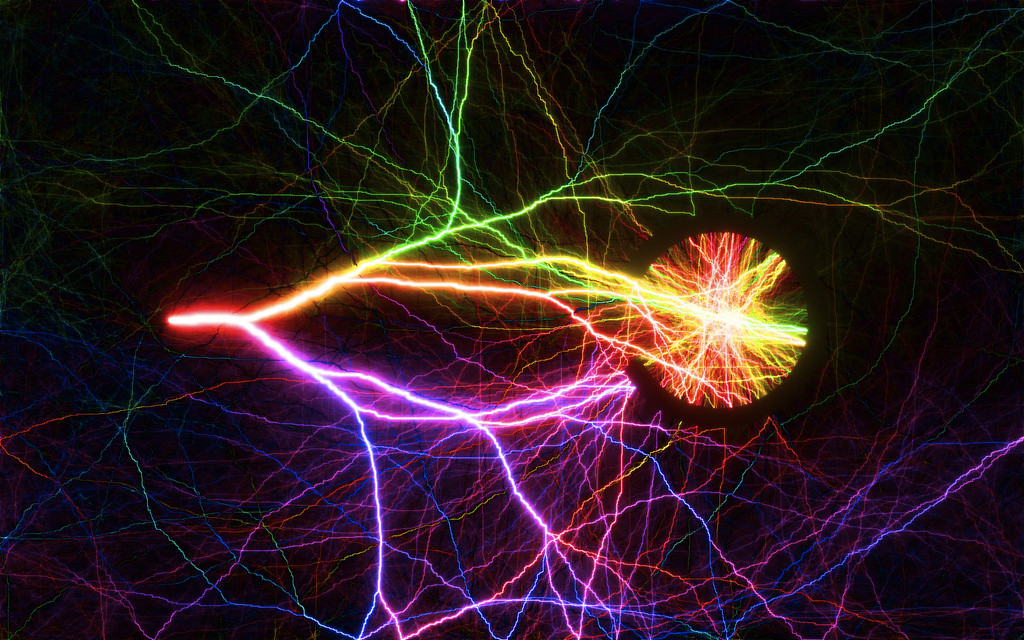 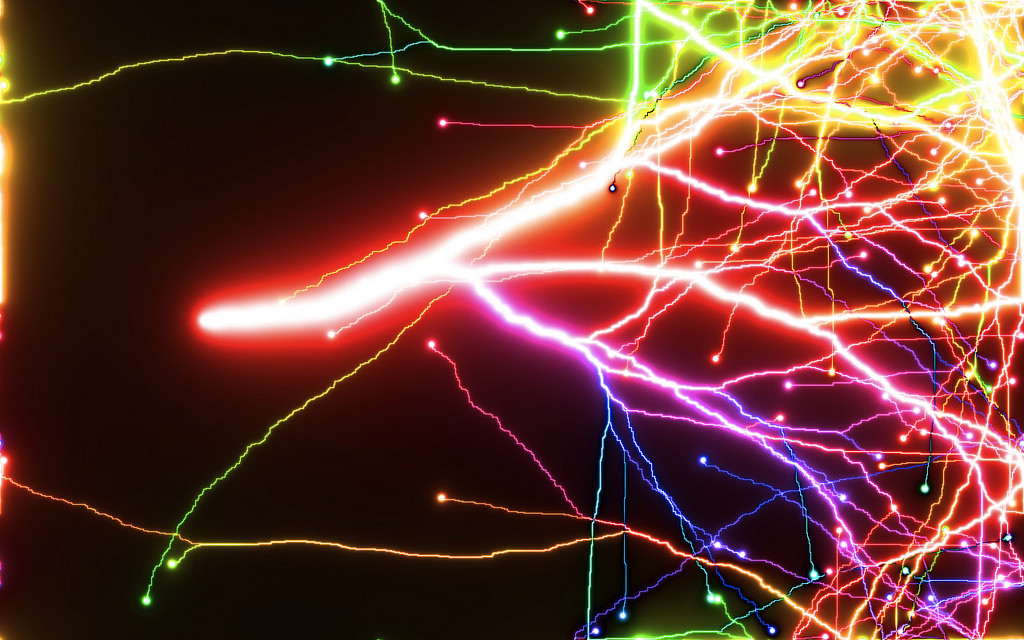 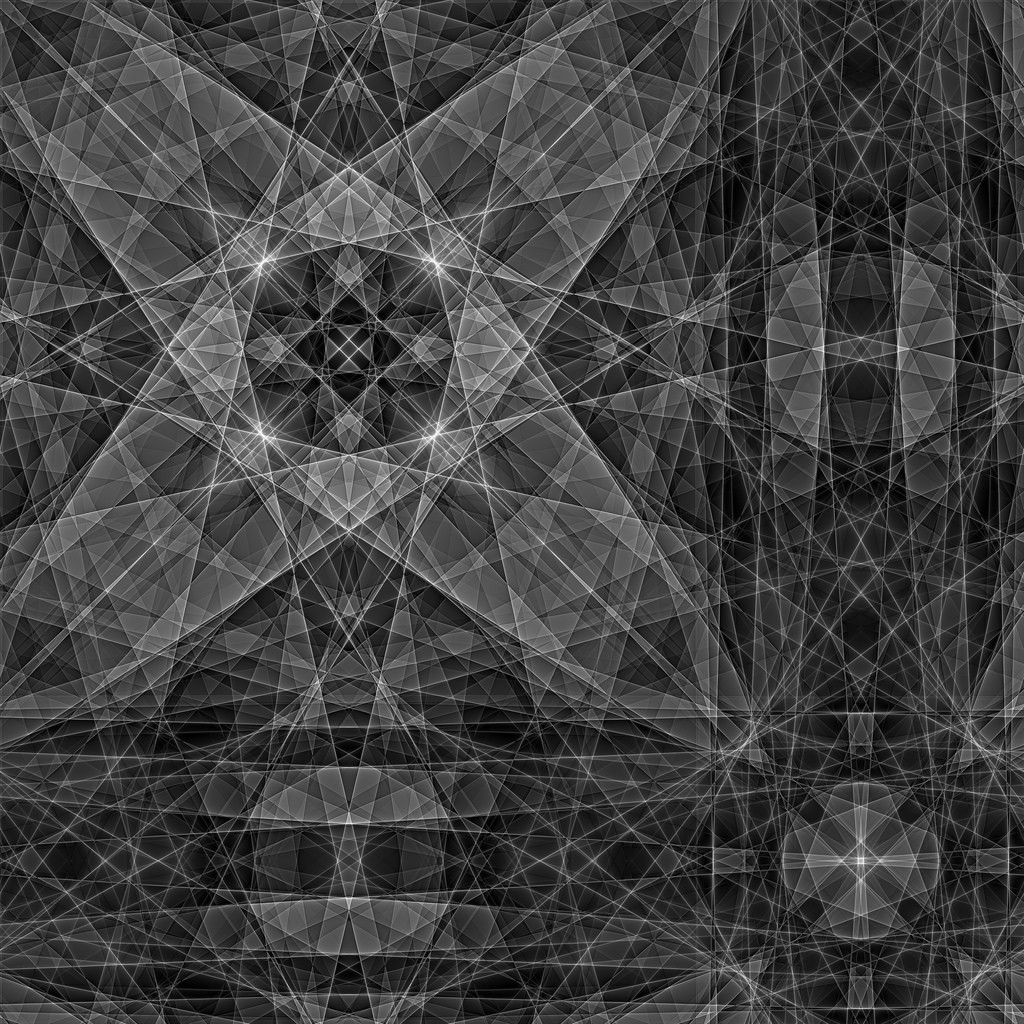 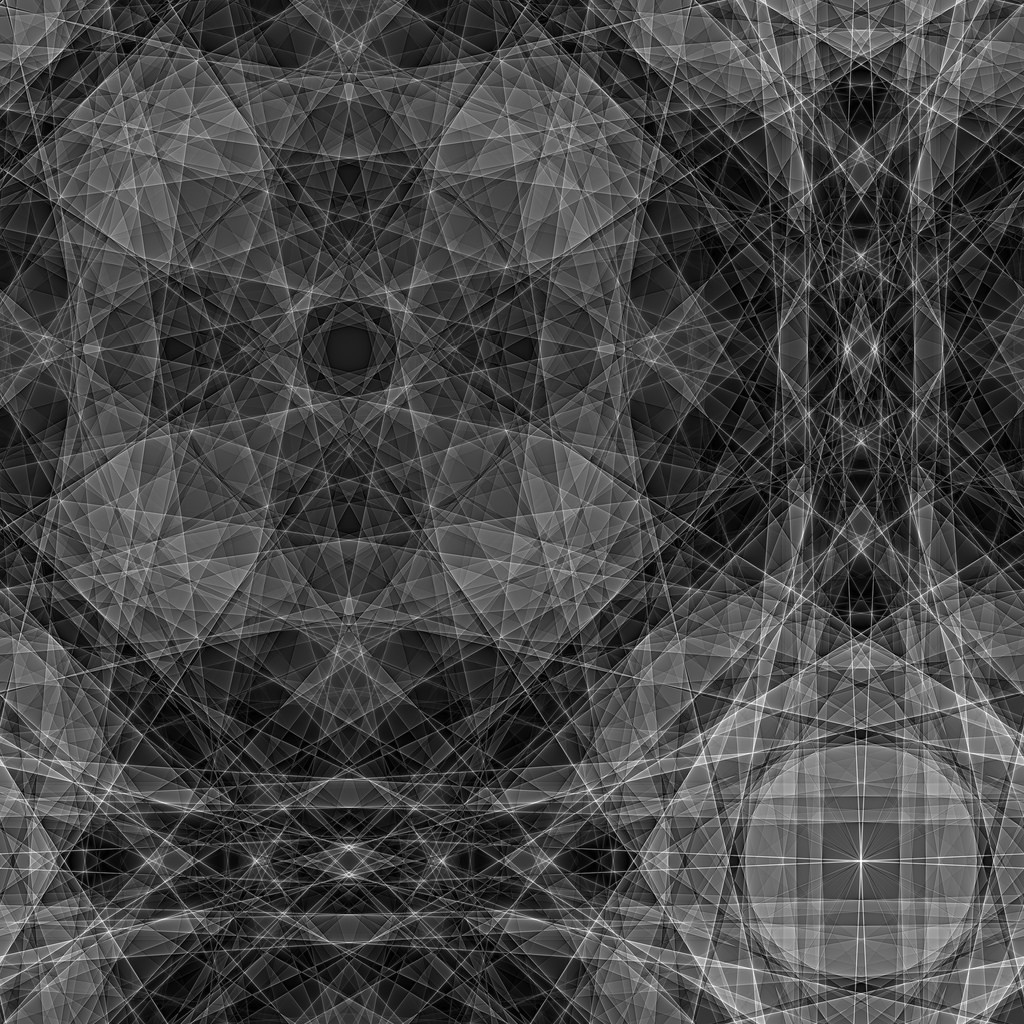 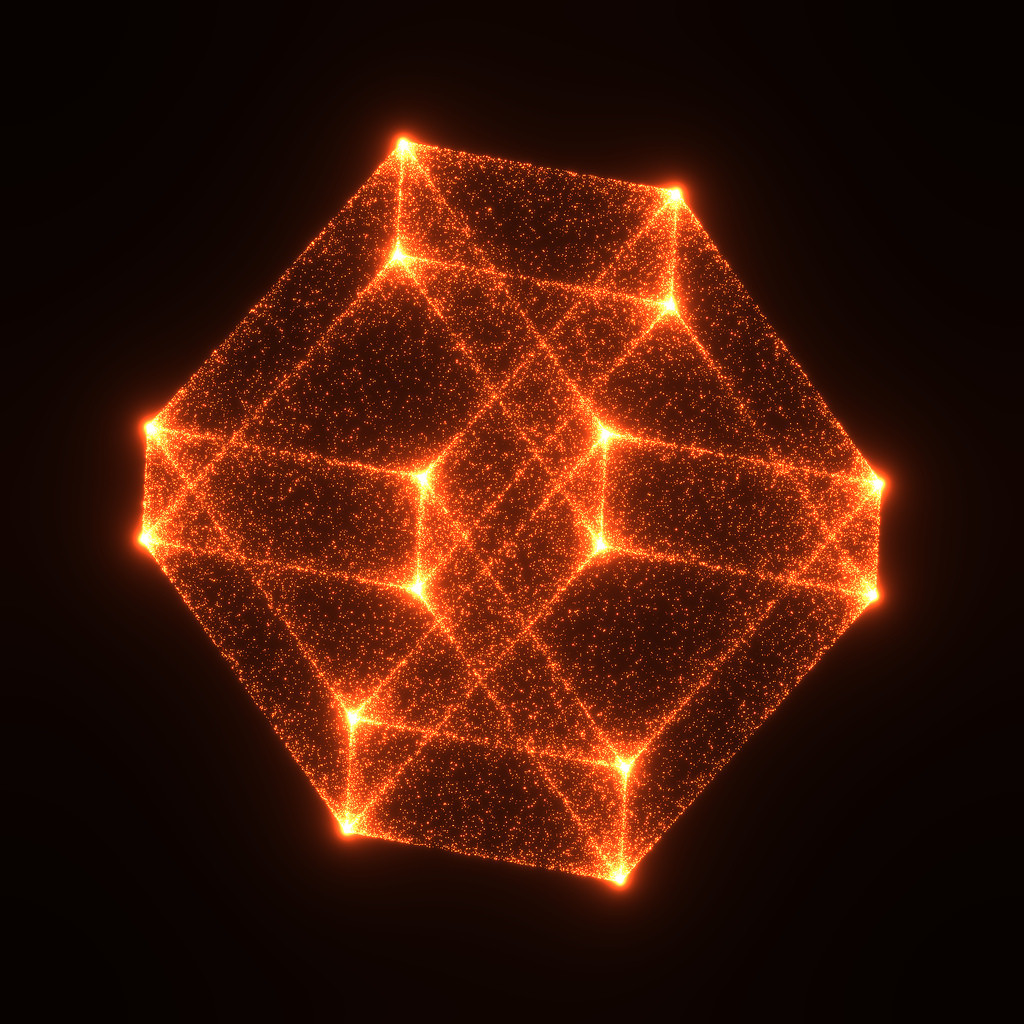 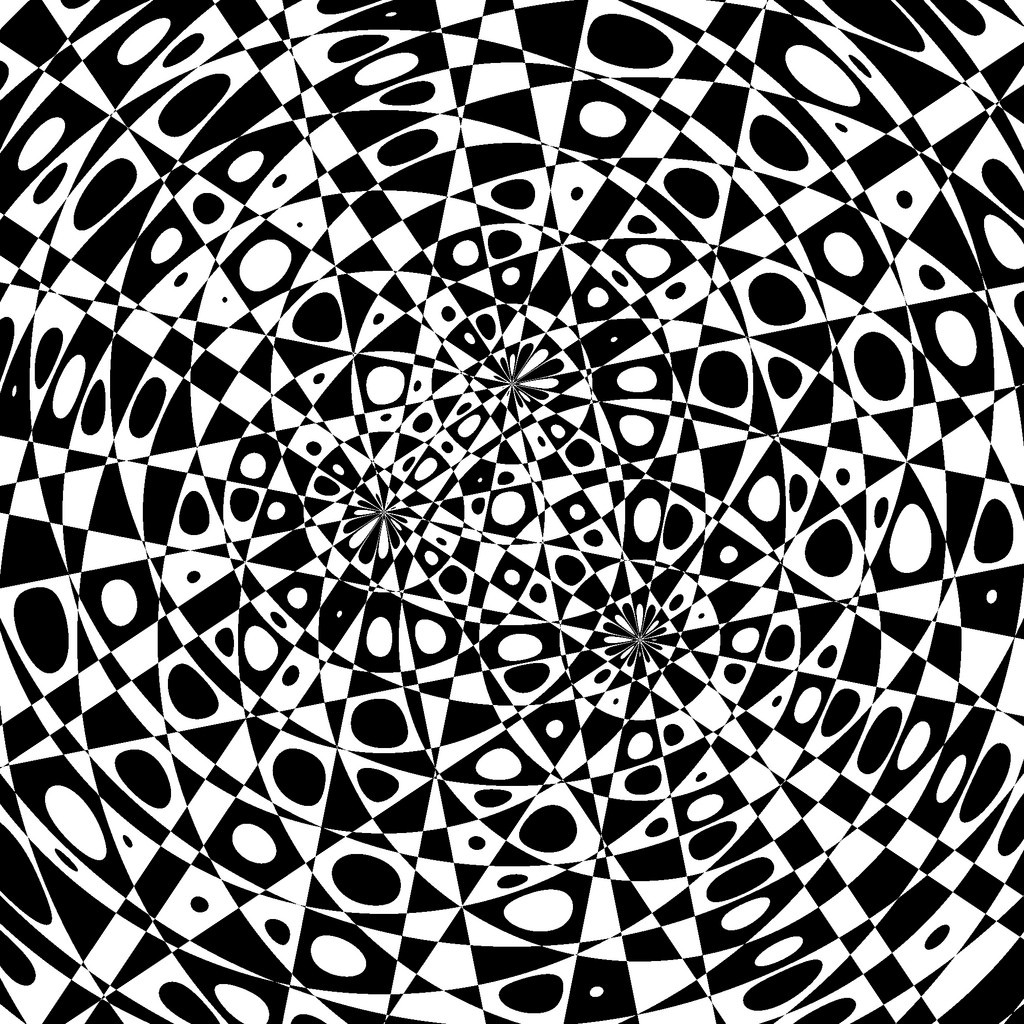 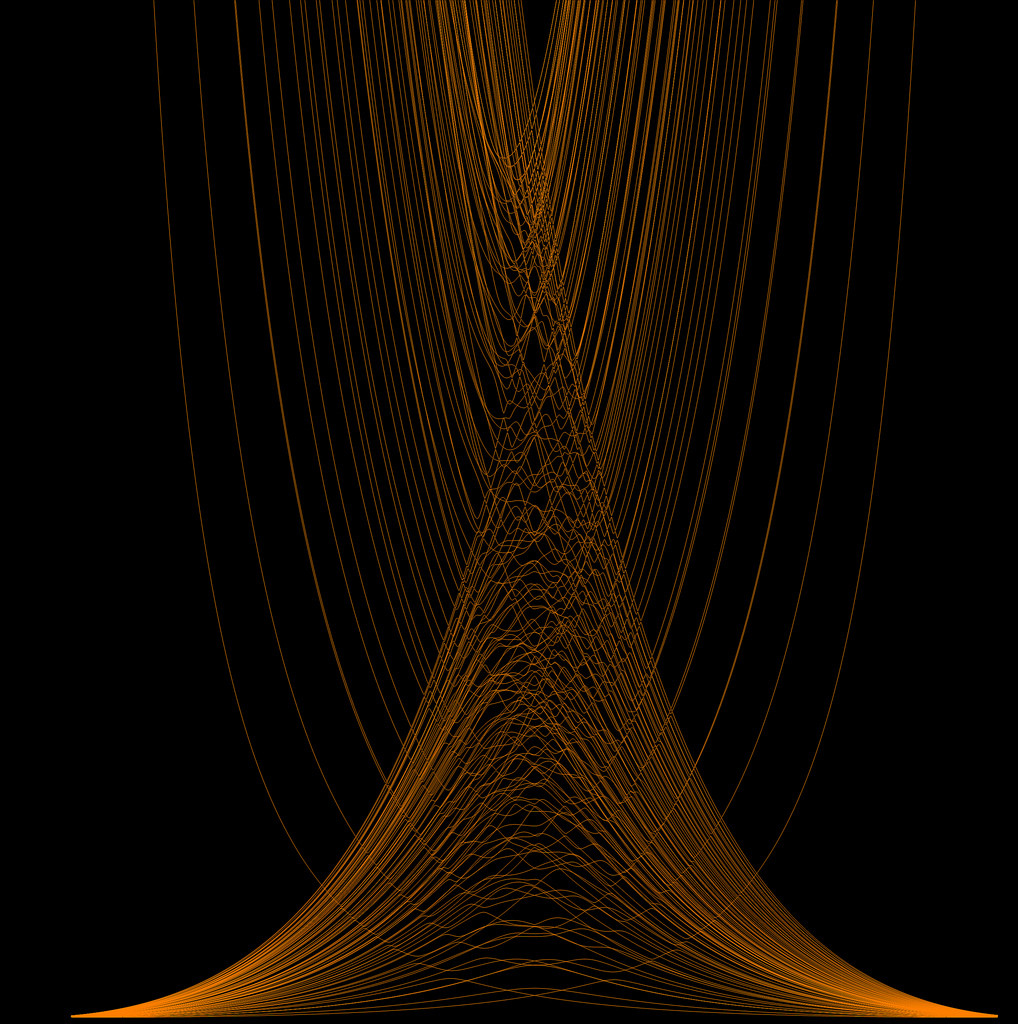 578
Where can I find examples of good Mathematica programming practice?
59
How to avoid returning a Null if there is no "else" condition in an If construct
11
How can we plot the complex roots of an equation?
16
Glowing weighted graph (network): vertices and edges
17
Visualisation of the field of algebraic numbers in the complex plane
2
Optimization in MMA for time resolved spectroscopy