I've been having a strange problem with Module. Oddly it seems to be linked to my use of Import and then applying a function such as Flatten to my Import. I pasted images of my code and output because there also seems to be an issues with regard to the cells that the code is in. I'm using 64 bit version 10.0.1.0.

Now I apply Flatten to inputData:

Oddly, if I put the statement inputData in the first cell, then everything works.

If I go back to my second set of code, but remove the Module, then again everything works.

The spreadsheet is just 4 rows, as you see in the output. This is simplified from the actual problem I'm working on. It seems that Mathematica is not making the assignment to inputData, but rather somehow keeping it linked to the Import statement until the end of the Module. 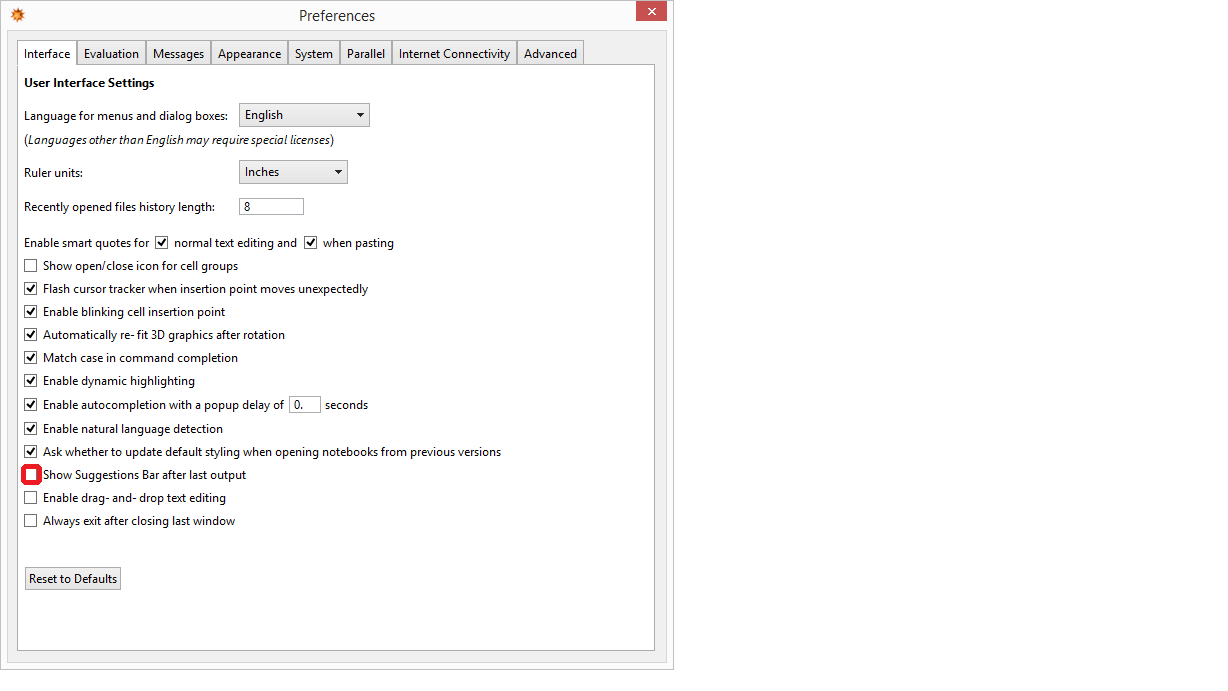 Not the answer you're looking for? Browse other questions tagged scoping or ask your own question.

8
Module variable scoping in Scheduled Tasks?
5
Memory Problem with Modules and NDSolve
1
How to plot eigenvalues as a function of parameters in a dynamic module?
1
Problem passing argument in hash table from global context to a module
0
How to use module to assign functions to a set of imported text files?