If I create a Dataset:

It should be easy to use a plotting function on it

but all I get is the list of associations back.

Why does Dataset not plot my data query?

I don't understand why this happens, since if I replace ListContourPlot with, say ListPointPlot3D (these functions work on lists of triplets), it works fine. ListDensityPlot has the same problem. This doesn't seem to have anything to do with extreme ranges in my dataset, and I can't see anything wrong with the dataset itself; i.e., the following works fine:

I think what you want is the following: 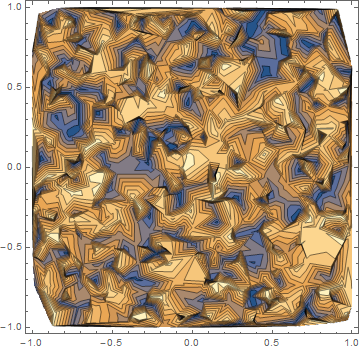 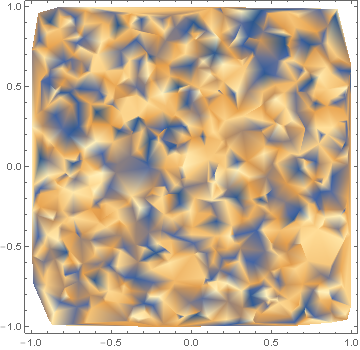 If you still want to use the Keys directly then you'll have to force ListContourPlot and ListDensityPlot to extract only the Values as follows:

The problem does not lie with Dataset, but rather with ListContourPlot:

The result is inert, showing that ListContourPlot does not operate upon associations. It is necessary to explicitly extract the values:

ListPointPlot3D, by contrast, does operate upon associations:

The documentation for ListPointPlot3D makes no mention of this capability.

The documentation for Association says...

Typical list operations (such as Map, Select, and Sort) apply to the values in an association, leaving the keys unchanged.

Keys are "transparent" for many operations

So, for the moment at least, we must learn the set of "many operations" by experimentation.

I can't quite wrap my head around what a Dataset is, and why it does work with ListPointPlot3D. But as a workaround you can just use

Not the answer you're looking for? Browse other questions tagged plotting version-10 dataset or ask your own question.

16
Listable functions thread over Associations; is this documented?
15
Why is ListDensityPlot unable to plot datasets with extreme ranges

4
Plot failing over set domain with any functions
19
Dataset seems to break Information
7
Writing code which generates a function to append many columns to a dataset
0
Problem with Module, Function, Association and Dataset
0
How to use the ListDensityPlot/ListContourPlot?
3
Unable to Select Value from Dataset