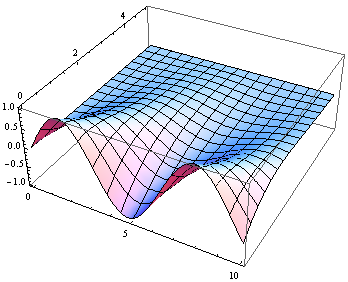 3
How to store an InterpolatingFunction?
2
Saving an XMLObject imported inside a notebook
3
Keep data in memory inside a notebook without having to evaluate it again
2
Saving the data that was used to generate ListLinePlot in notebook?
0
.nb file containing large data is not saved correctly
1
Save experimental data within notebook. Is it possible?
74
How do I save a variable or function definition to a file?
52
Saving Mathematica kernel state?
24
Implementing a safe ValueQ that does not evaluate its argument
7
Are persistent variable values after the kernel is stopped possible?
See more linked questions

19
Saving a notebook without output lines
10
Run entire notebook
7
Saving notebook, excluding output cells, without losing "working notebook" output cells
1
Notebook to run on batches of files
5
How can I run a notebook from another notebook multiple times?