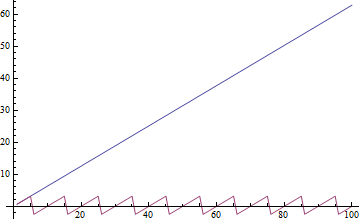 functions signal-processing
Share
Improve this question
edited May 21, 2012 at 16:58 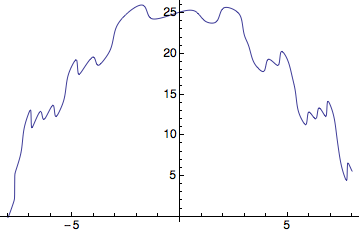 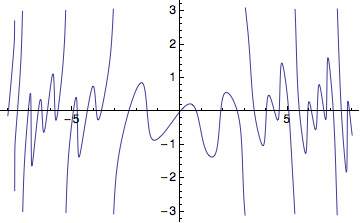 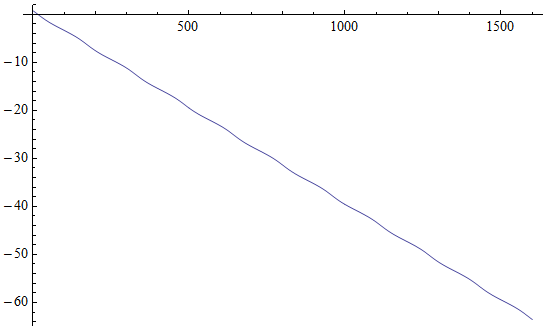 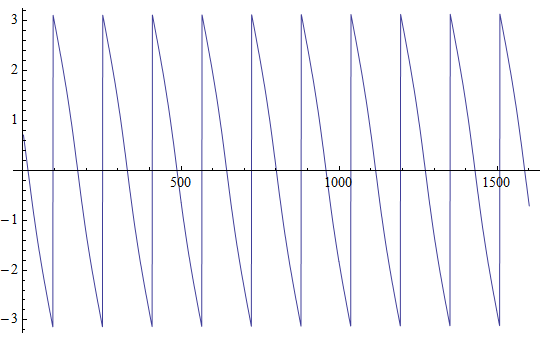 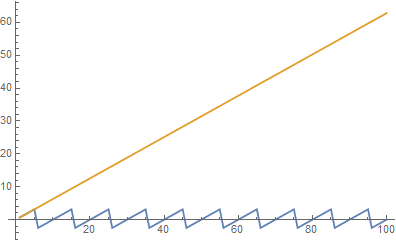 3
Can I unfold the triangular wave?
2
How do I choose only one branch of ArcTan?
1
Phase Unwrap List Of Points: Implementing continuous phase/Arg function for List of Points
16
Fitting Stradivari's scroll
11
How do I get rid of a "jump" in my plot?
19
How to demodulate an FM signal in continuous-time?
7
Getting Arg[z] to go from $0$ to $2\pi$
6
Finding smooth root sets to a transcendental equation
7
Fixing phase unwrapping jumps
3
Fourier Analysis: How to get rid of a discontinuity
See more linked questions