Tracing a path on a polar coordinate grid

I attempt to trace the path of a point when shift-dragged on a polar coordinate as shown on the picture below. But I only managed to snap the point to the grid. Insight on how to accomplish this? Any help would be much appreciated.

This is what my code produces: 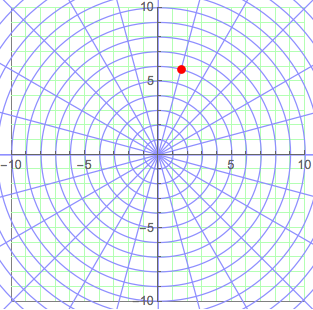 This is what I want to see:

Here's one solution that meets the criterions. I'll walk through the main ideas step by step.

First I started by creating a list of circles and a list of lines. Then I formed a region from those elements, which I called grid. I also added the gridlines that were used originally and so recreated the plot: 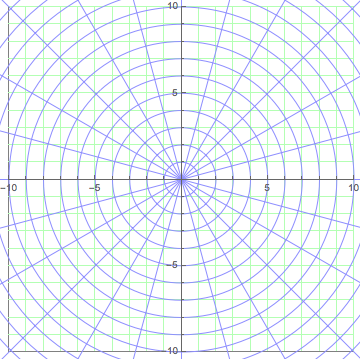 Next I created a list of all the points where circles meet lines. Then I discretized the grid using DiscretizeRegion and retrieved the points generated by that algorithm. 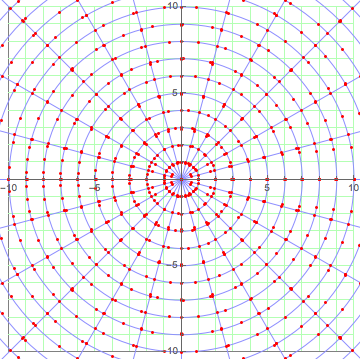 If I had generated the points manually I could have distributed them more evenly and so on. It would have yielded a better result. The idea is that when you move the locator over any of these points they will be added to a list of "visited" points. Then all I'll draw a red line through all of these visited points.

The locator is constrained to the grid in such a way that it doesn't allow for diagonals crossings or any other discontinuous moves. The basic principle is the same that I wrote about here. The final code looks like this:

Here is some code to get you started. I say "started" because this isn't a fool-proof solution. For one thing, it doesn't provide a way to retract a segment should the user make an bad drag. There are also some refresh issues to be dealt with. A full solution will a fair amount of additional work, and I don't have time to work it out right now. 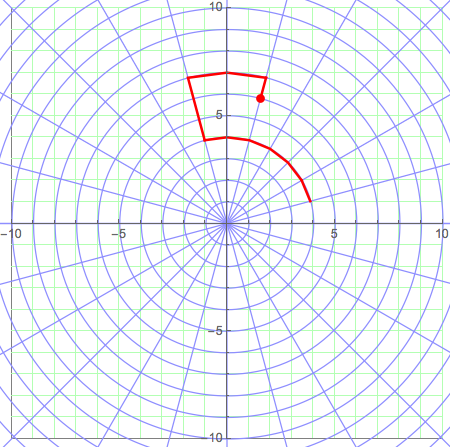 Not the answer you're looking for? Browse other questions tagged graphics dynamic or ask your own question.

6
Constrain movement of a locator inside Manipulate