Curated datasets underwent a significant overhaul in version 10, primarily in the way content is delivered in the form of Objects and Entities. Additionally, it appears that this change in content delivery has also brought about a considerable decrease in performance. Consider the following:

The performance difference really shines in this next example:

I may be comparing apples to oranges here, but I couldn't come up with a single command that would handle the different Head types that are returned in v9 and v10; I'm assuming Through and Outer are similarly fast. In any case, they certainly couldn't account for the difference in timing; I get 6.44 seconds for v10 and 0.002 for v9.

Most of the bottleneck in this last example is due to my horrendously slow internet speed; however, it seems preloading the curated data, as suggested here apparently no longer applies in v10. If I turn the internet off with

The ChemicalData example returns errors in v10 and is unaffected in v9. Apparently, EntityValues used in v10 require an internet connection.

So from this information one can conclude that internet connectivity is one part of the performance issue in v10 curated data calls and leads to the question: How do we access curated data off line with v10? The data have been stored on my computer, I see them in "Location"/.PacletInformation["ElementData"], but something else that is occurring while processing these data requires the internet, and I'm at a loss as to how one debugs this issue further.

Internet connectivity is only part of the solution; however, since the ElementData example is unaffected by $AllowInternet = False in both v9 and v10. The second part of the question is then: what is v10 doing to make a no-internet-required curated data call 10 times slower than in v9?

There are system options available that should restore the old behavior for most of the currated data paclet:

Note that this prevents these paclets from returning Entity, Quantity, and DateObject expressions(as well as TimeSeries and other wrappers), but should restore the version 9 behavior.

Note that the method you were using via Through involves calls to EntityValue, rather than the data paclet itself, and EntityValue will make an explicit internet call ( Outer[ChemicalData, out[[30 ;; 40]], {"BoilingPoint"}] will also work in V10, and will strictly pull information from ChemicalData, rather than calling EntityValue).

This is a long comment for Nick Lariviere's answer. You can use Trace to see how lengthy the entity and quantity logic is. 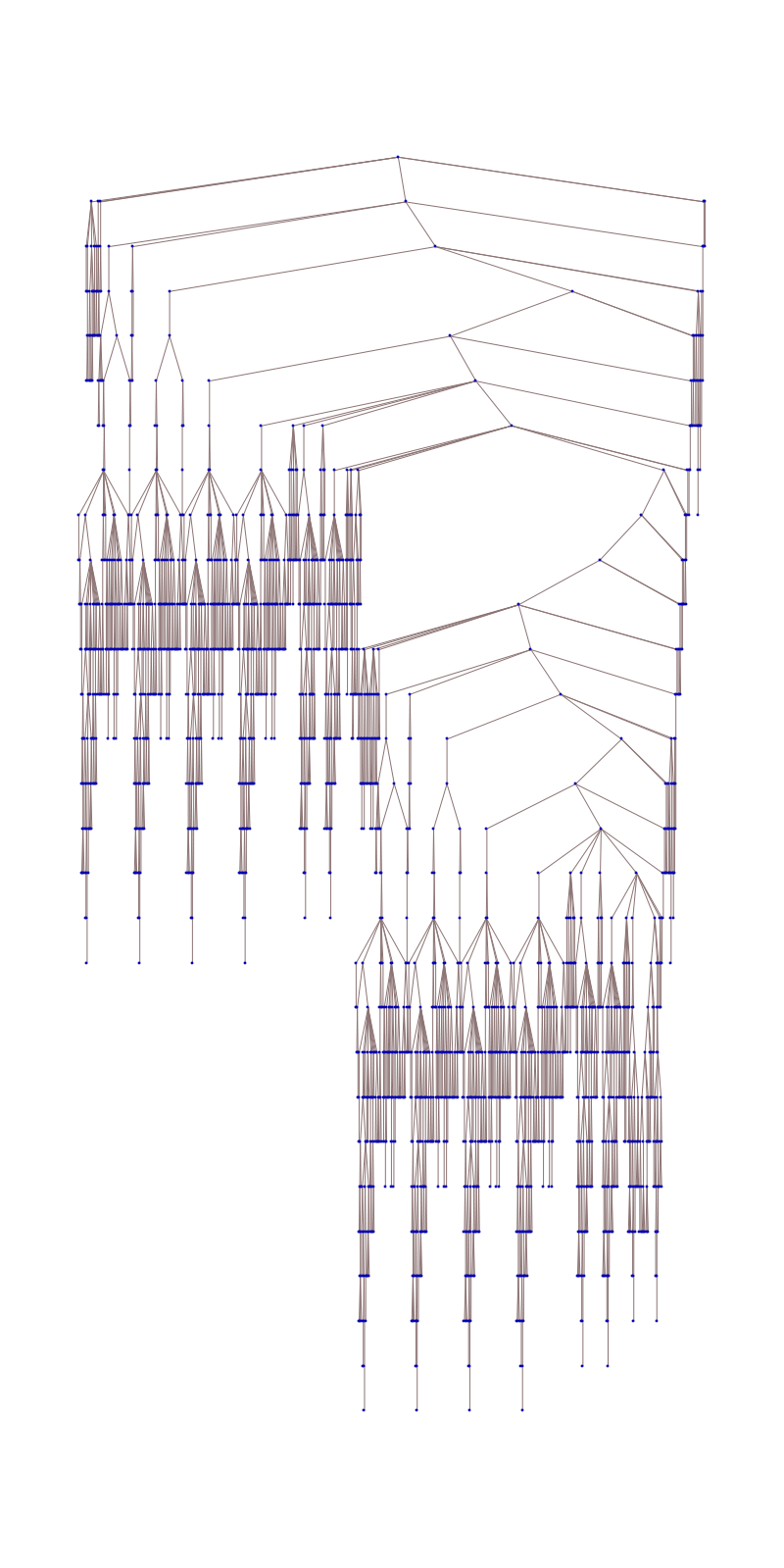 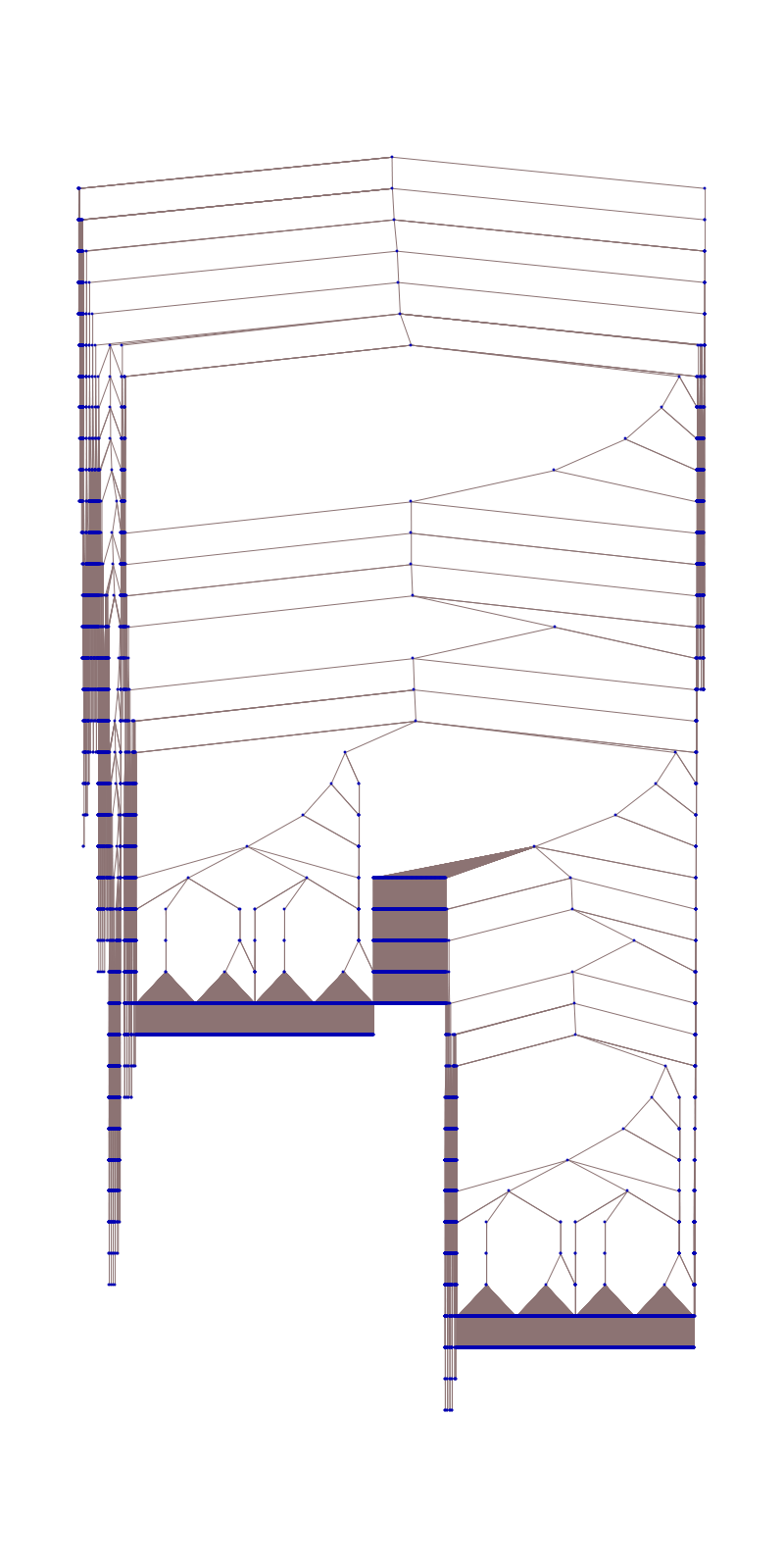 it is much closer to v9. 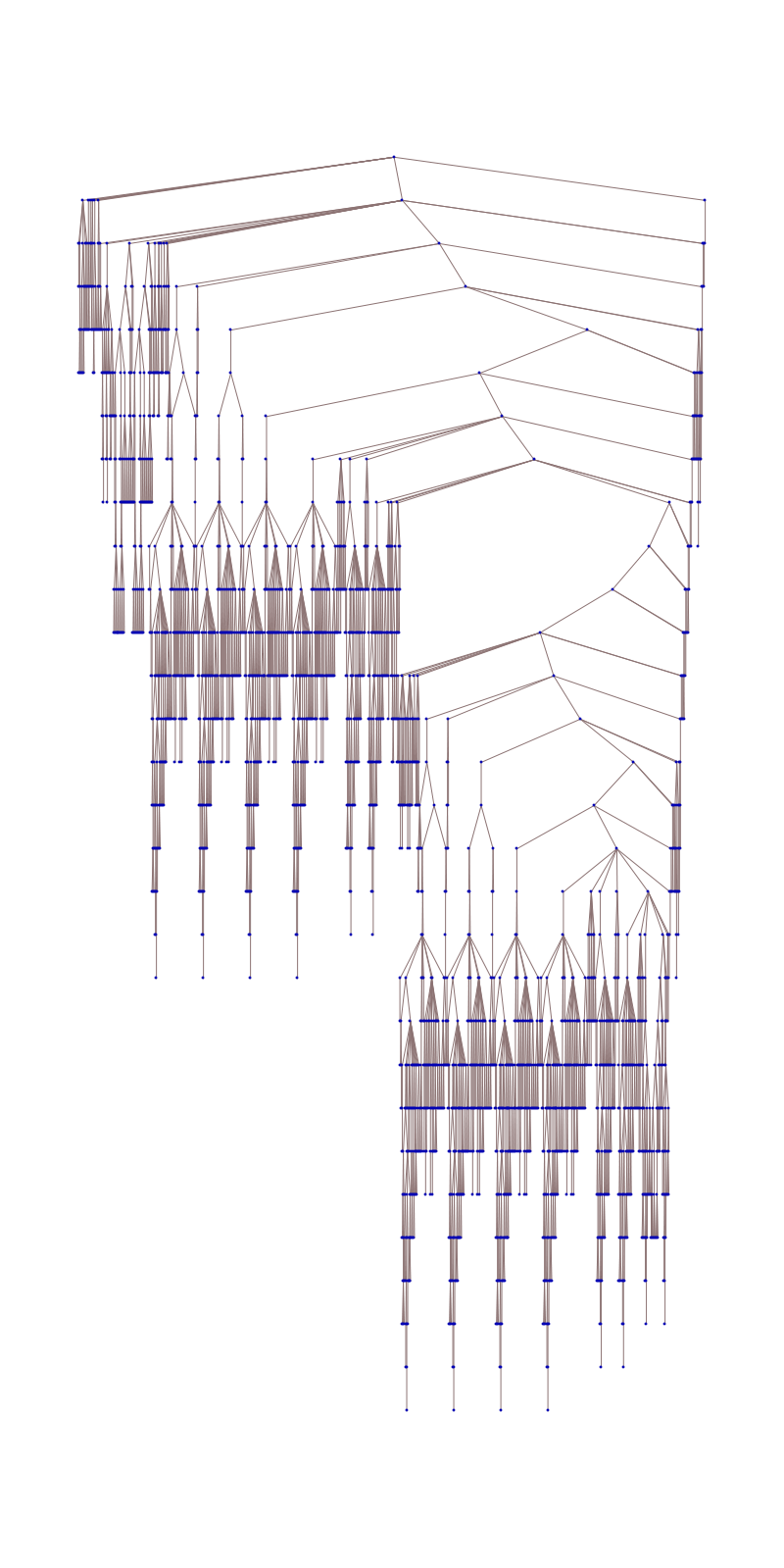 As you have already noticed, Entity objects are annoying. Even if we prefetch or preload all the data, each time we output something contains an Entity object(especially in a fresh kernel restart), there are probably some internet connection going on below the surface that hinder performance severely, and the timing is unpredictable due to unpredictable internet connection.

So If we only want to use data locally, offline. I think we can dump a reorganized Association data. For example, for ElementData. We can create an Association like:

However, if you dump this Association to disk directly, and later load it back in a new kernel, you will find output of data needs internet connection again just because they contains Entity objects. Maybe Mathematica implicitly needs to check some update of Entity objects.

So here is a acceptable trick at least for me. I replace all Entity and EntityClass heads like

Now, Mathematica can not see Entity objects, but all information is retained. You can now dump this Association using

You can load mx file back and use elementDataAssoc with blazing speed.

Not the answer you're looking for? Browse other questions tagged curated-data units entity or ask your own question.

4
Mathematica 10 issue: working with Entities slows down recurrence equations
31
How to save ChemicalData queries so that they are available immediately on notebook load?
3
Something wrong with the way units are handled in V10
2
How to prevent output of Entity object in EntityValue?