Is it possible to build/simulate/extract data from a System Modeler model completely inside a notebook using the MathModelica language syntax?

It seems to be ruled out by the statement (Chapter 2 intro): "The subset of the Modelica language described in this section can be used in the simulation models, not in general Mathematica programming."

but I just want to make sure I understand what this is saying, for example, does "simulation models" refer to SystemModeler only, or to simulating from within a notebook using WSMLink?

The MathModelica syntax in the linked paper is obsoleted and not supported by SystemModeler.

Not the answer you're looking for? Browse other questions tagged programming system-modeler or ask your own question. 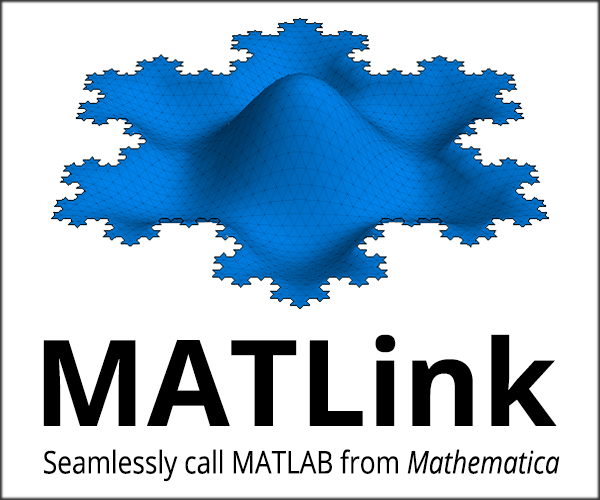