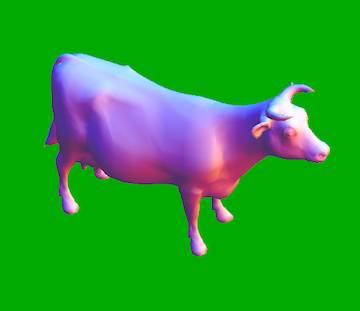 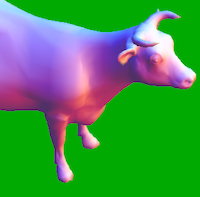 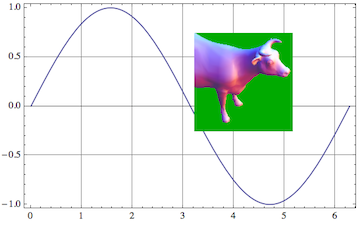 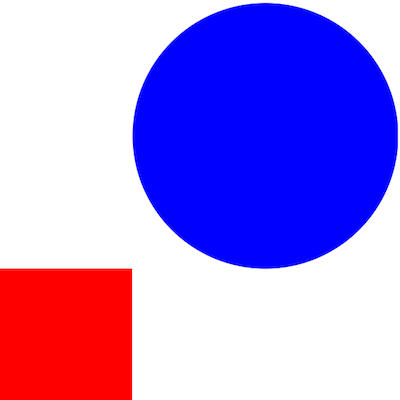 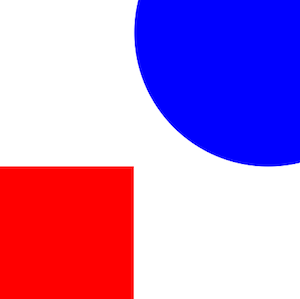 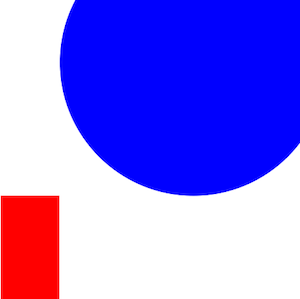 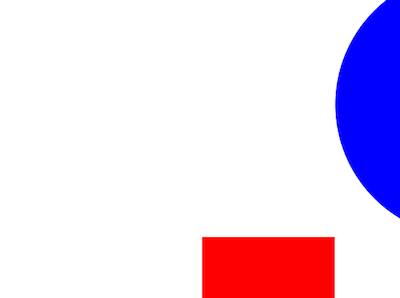 4
Cropping a Plot without rasterization
5
Cannot change ImageResolution after applying ImagePad
20
How can I create a rectangular graphic with curved edges?
19
Retrieving the ImagePadding in absolute units
26
How to control the page size when exporting as a PDF?
8
Remove the white margins of a Graphics3D figure
6
Finding cropped region coordinates
3
Crop a `Graphics` object
2
Cropping Vector Graphics without Rasterization
1
Issue with ImageCrop and Rasterize
See more linked questions

49
Filling a polygon with a pattern of insets
14
Can a LatticeData image be displayed in a space filled fashion
4
How to change the font color and size of tick labels by default
2
Cropping Vector Graphics without Rasterization
5
Projecting Graphics3D onto the 2D plane for vector export (and solving other issues; revisited)