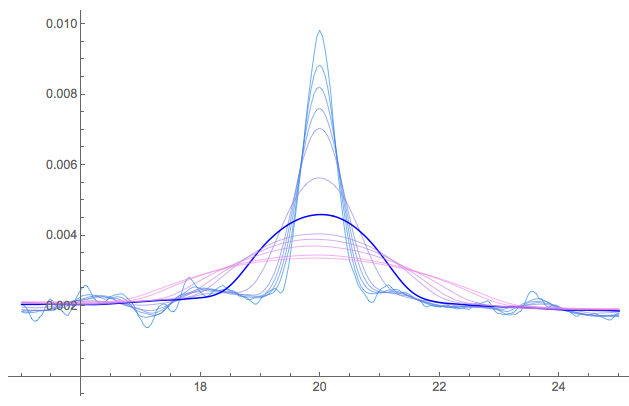 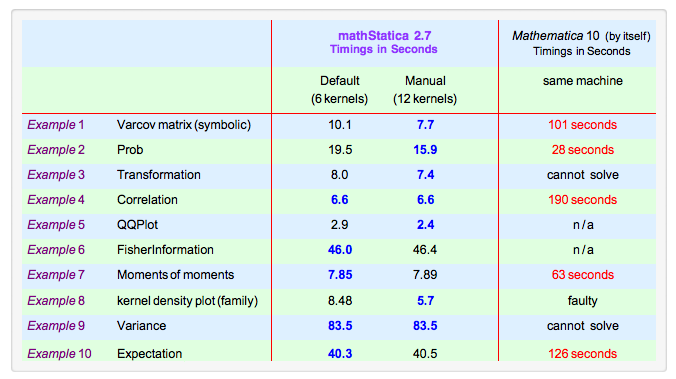 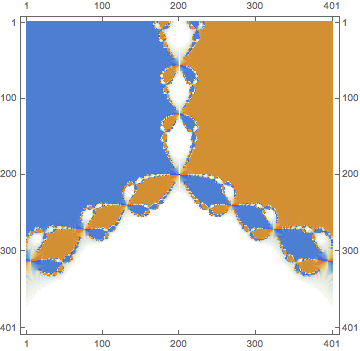 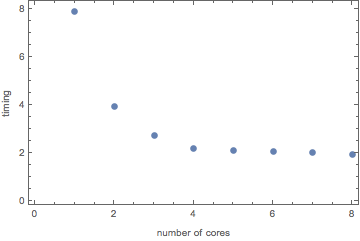 1
Using more than 6 kernels in ParallelTable function
12
Parallelization works, but does not use all CPU power
18
Does Mathematica take advantage of hyper-threading (if it is available)?
15
Threads vs Cores: How many kernels need to launch in parallel Mathematica?
3
LaunchKernels behavior
1
Why is this parallel notebook not maxing out the available memory and processors?