I find Maximize doesn't work well under conditional statement. Here is an example. 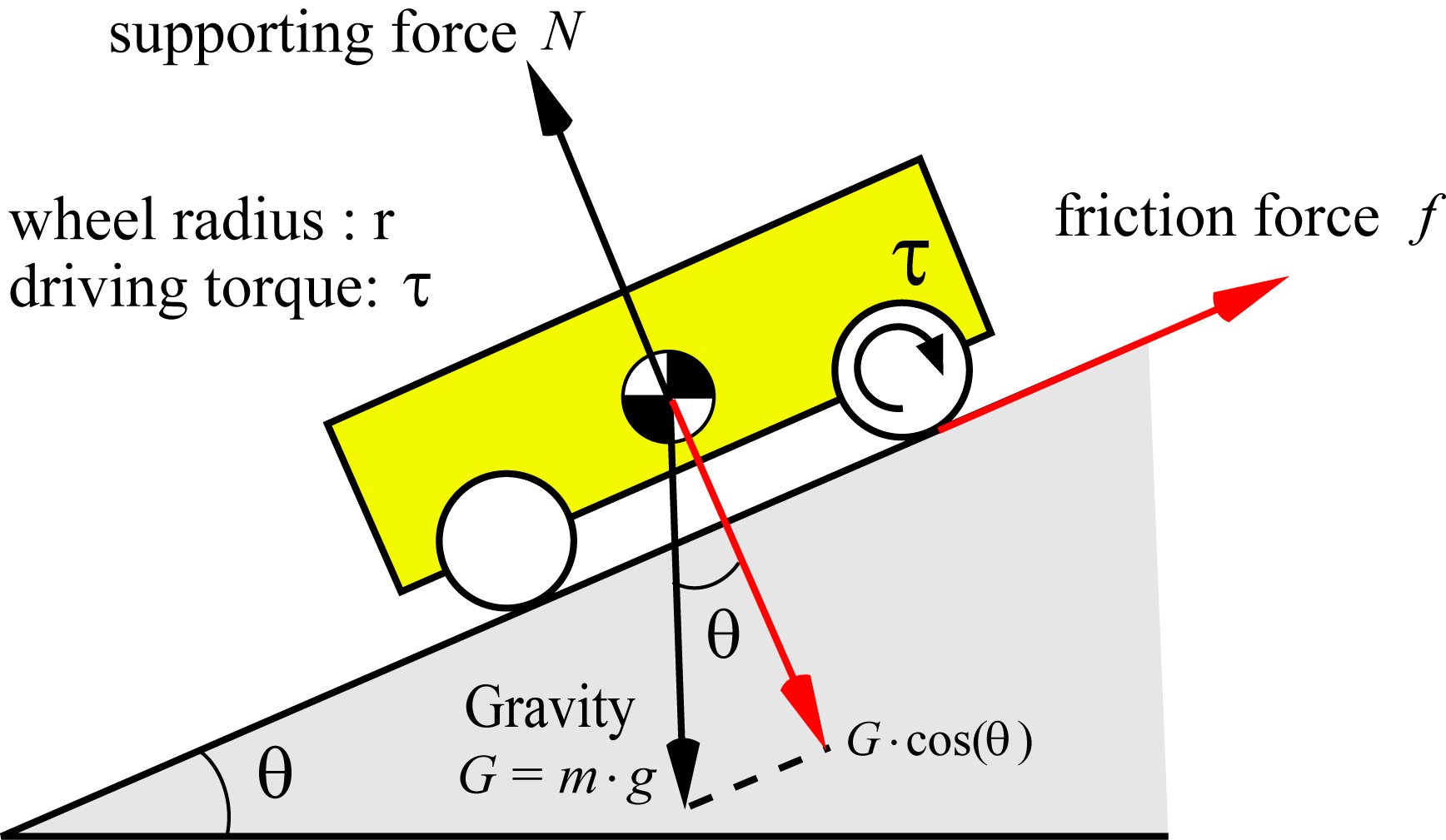 A car is driving up a slope. I want to find out the largest slope angle the car can drive upwards. I choose the slope angle θ and engine torque τ as decision variables. The friction force can be described by Coulomb friction model, which is a conditional statement

The complete formulation is 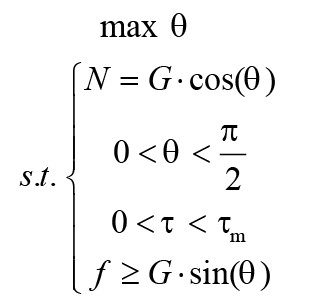 Therefore, the Nonlinear Optimization can be solved by