I am attempting to generate partially transparent images for PNG Export, but seem to run to the following issue. If I Rasterize a simple piece of Graphics with Background -> None (transparent) it looks worse:

First version appears jagged, as a circle drawn using a too simple polygon would do. I can verify this with ImageDifference: 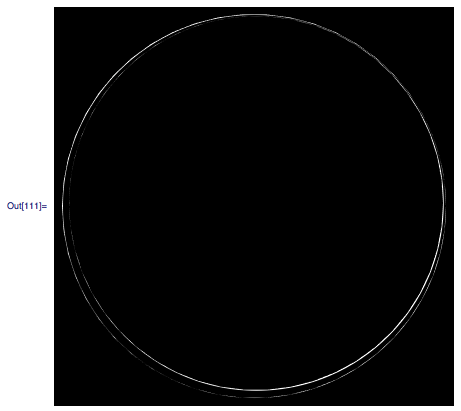 How to use Rasterize with Background -> None (or anything similar generating an alpha-channel image) and achieve good output quality without resorting to generating primitives such as Disk using hand-crafted code?

I want alpha channel on the output to behave as it does on Rasterize[..., Background -> None]. That is, the image having conceptually three regions: transparent background, black outer disk and white (non-transparent) inner disk.

Another easy idea: use difference between white and black backgrounds to set alpha channel

Oops. I was too tired to fully verify the expected output before I wrote my comment. Here is a simple hack to make the image you want though.

One easy idea is to set the alpha channel directly but whether this satisfy your needs really depends on what exactly you want to have. Btw, it is worth that you use ColorSeparate to see for yourself what exactly the output in the single channels of your jagged image is; you may be surprised. 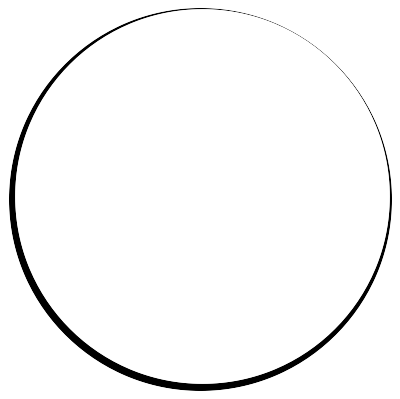 Not the answer you're looking for? Browse other questions tagged graphics bugs image rasterize opacity or ask your own question.

11
Quality control when exporting graphics into JPG
3
How to improve the quality of the ListPlot output
2
Optimal image quality using Rasterize Function
24
How can I detect if an image is of poor quality?
3
Rasterize alters the quality of the figure
4
reduced image quality / sharpness when texture has opacity / alpha / transparency
1
Rasterize a graphic with Background None gives unexpected result using GradientFilling