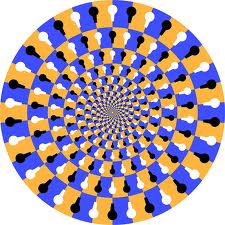 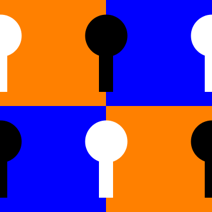 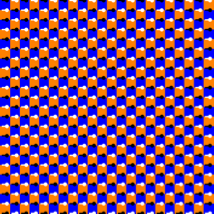 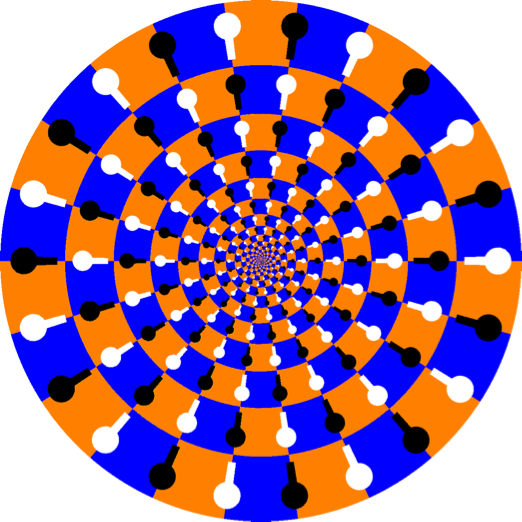 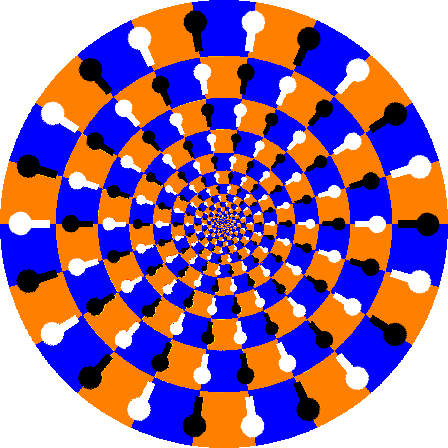 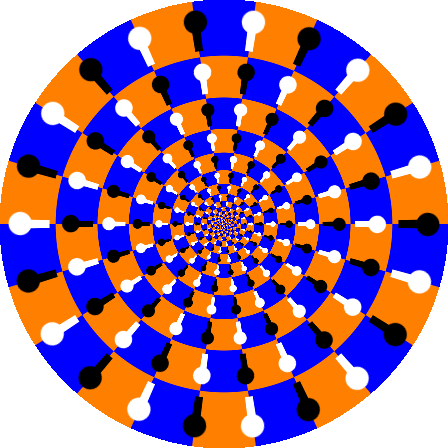 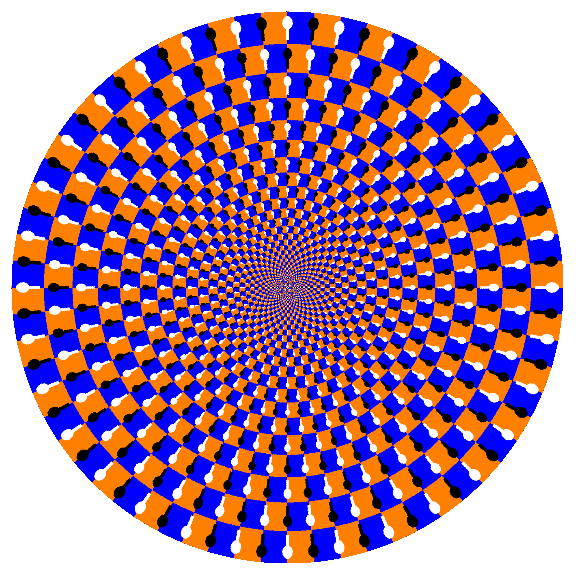 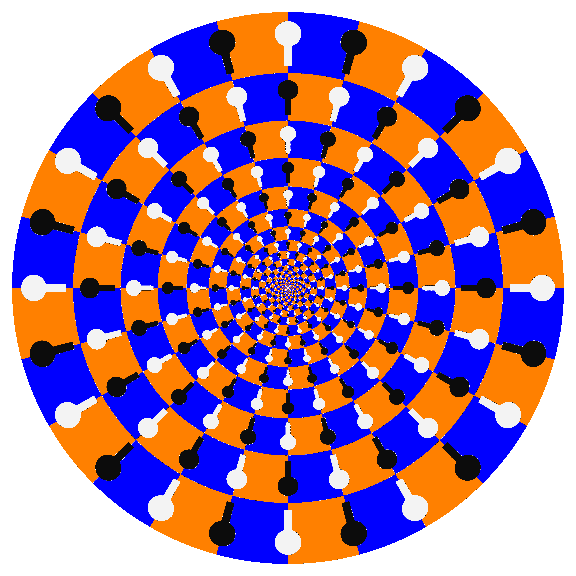 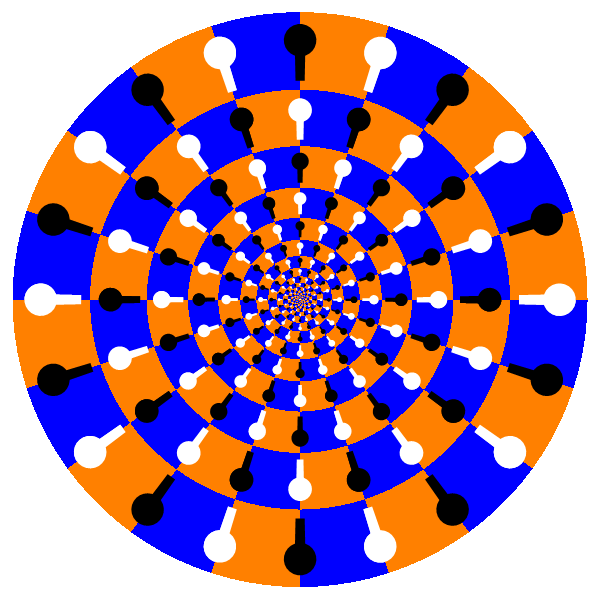 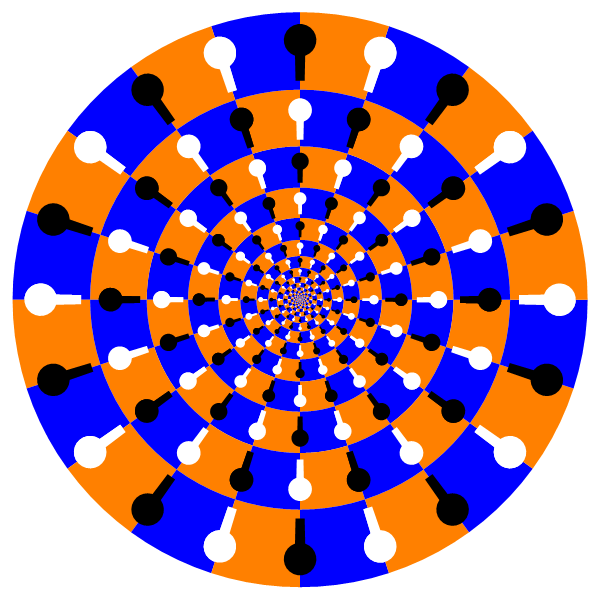 69
How can this image (optical illusion) be created with Mathematica?
7
How to achieve faster performance on plotting complex valued functions
1
Circularly multiplying a bitmap image

17
How can I share objects with dynamic content with non-Mathematica users?
33
How can I make points "glow"?
49
Generating stippled (Penrose-style) drawings of surfaces
6
three-dimensional graphic objects that are not simple cuboids
69
How can this image (optical illusion) be created with Mathematica?
17
How to create a Poincaré disk type kaleidoscope in Mathematica?
6
How to created visualization dashboard for summary data?
9
How can I automate this tensor computation?
2
Make a 3d plot of 2d "slices"
3
How to combine bumps and dimples?