Are there functions or packages in Mathematica to sort subsets in lex order, colex, revlex, etc.?

I am looking for non-canonical sorts of lists. A function that would give:

I believe you can effect any of the lex, colex, revlex, revcolex sorts by reversing elements and lists in the proper sequence.

Edit: My original answer used Sort and Reverse. Since at the moment I cannot see why I did not use SortBy[x, Reverse] as Simon Woods did in an answer to a similar question I am modifying my answer to use the simpler method.

The simplest variation, merely reverse the list after sorting:

Simply reverse the entire list in addition to the steps for the colex sort:

A random shuffle of subsets: 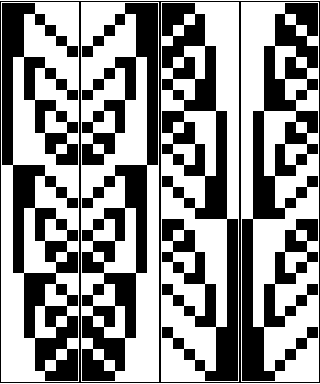 A shorter version for reverse colexicographic sorting for numeric input:

Not the answer you're looking for? Browse other questions tagged programming sorting or ask your own question.

40
Sort lists according to the order of another
30
Is there a “precedence table” for the canonical Sort ordering?
3
Windows Explorer Natural Order
11
How to sort list of mixed types of elements with each type a specified canonical order?
0
Sort Excel File Natural Order
1
Use of Sort with custom functions
3
Sorting a Collection of Lists by Comparing Different Parts