How can I use Pick to select items in one list when a value in a corresponding list is $\leq$ some value?

Imagine I have two lists:

How can I use Pick to return a third list consisting of items in List2 that have a array position corresponding to an array position with a value $\leq N$ in the first list? Here, for example, for $N = 0.5$ we should have:

Several ways to create the stencil. Perhaps most intuitive is just to run a test:

To answer the comment below, Pick "picks out those elements of list for which the corresponding element of sel is True" so the second list as argument to Pick has to be a list of True/False unless a specific pattern is specified.

So the "default" approach above creates a new list of True/False from List1. An alternative is to specify a pattern:

You can also use UnitStep, it has the Listable attribute, listable operations will be faster than other alternatives. 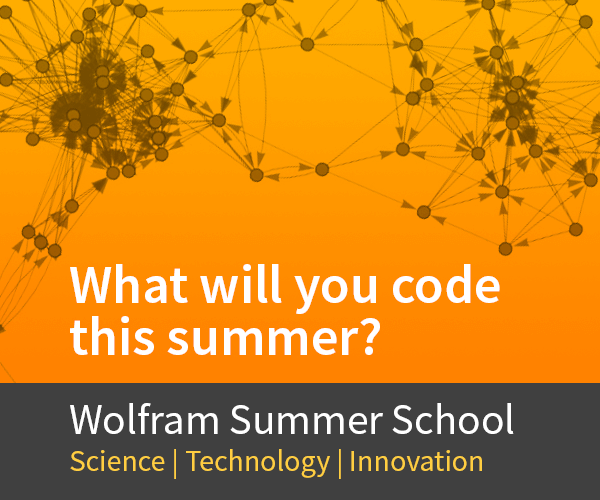 0
Generating an array using list values at indices corresponding to entries in a separate list satisfying some criterion
3
How to get different items in a list to interact to get a result?
8
One to Many Lists Merge
3
Union of two or more lists
2
Finding the main parent after sorting in a multiplication process
3
Extracting *firstly roots* from some lists to plot their pairs values
4
Combination of lists elementwise
2
comparing lists of strings
1
How to optimize bin counts with weighted data using multiple lists?