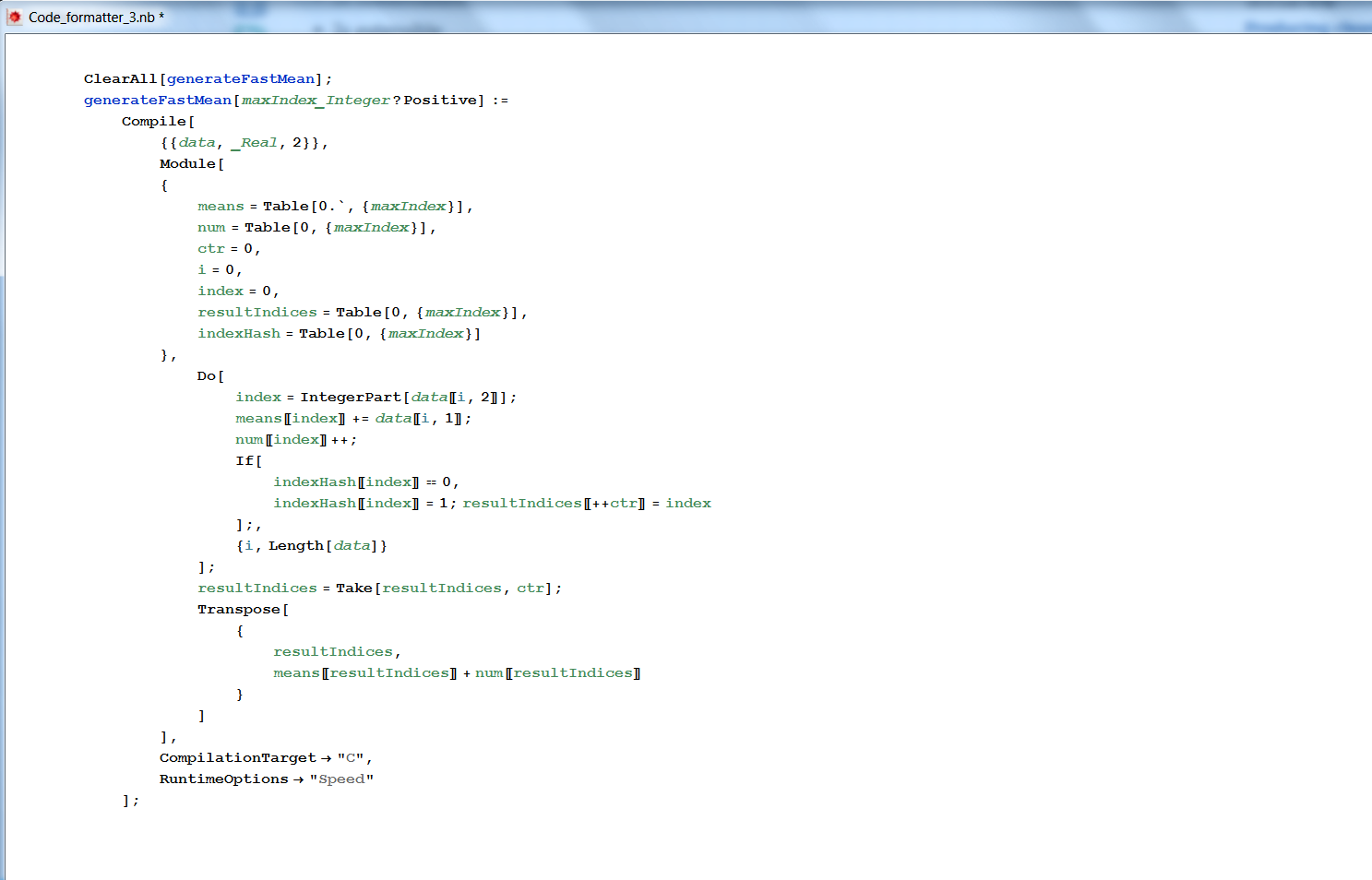 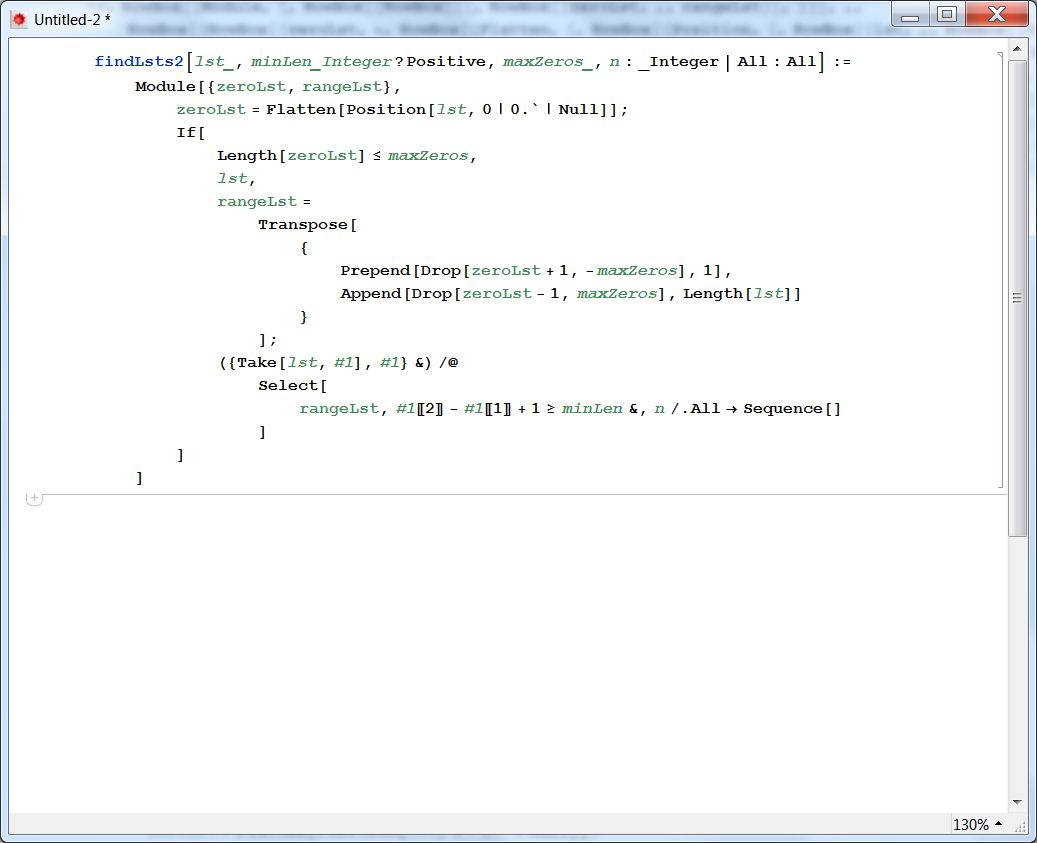 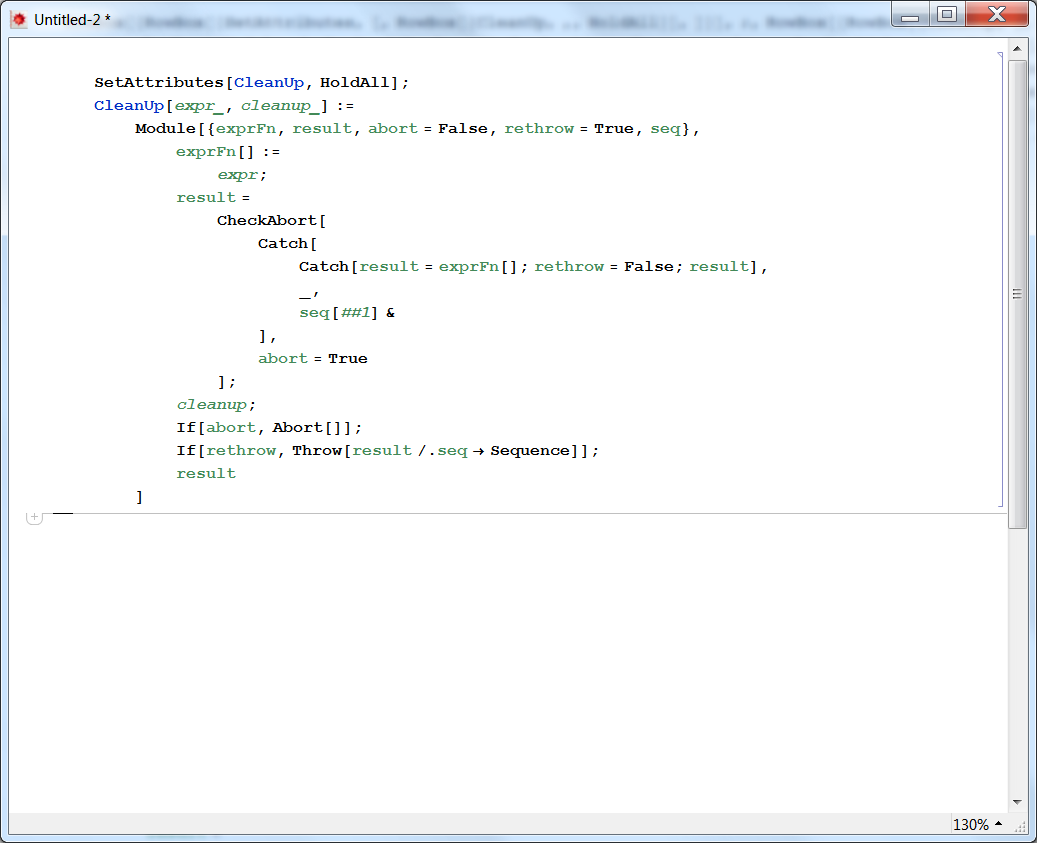 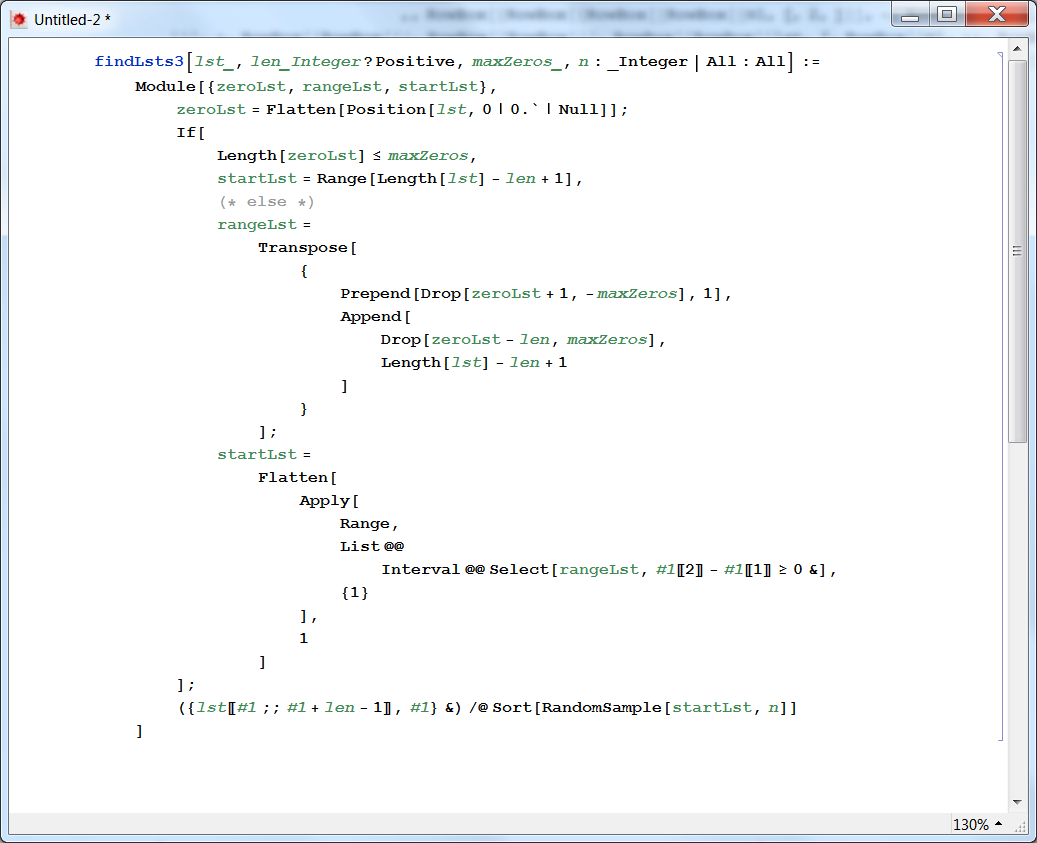 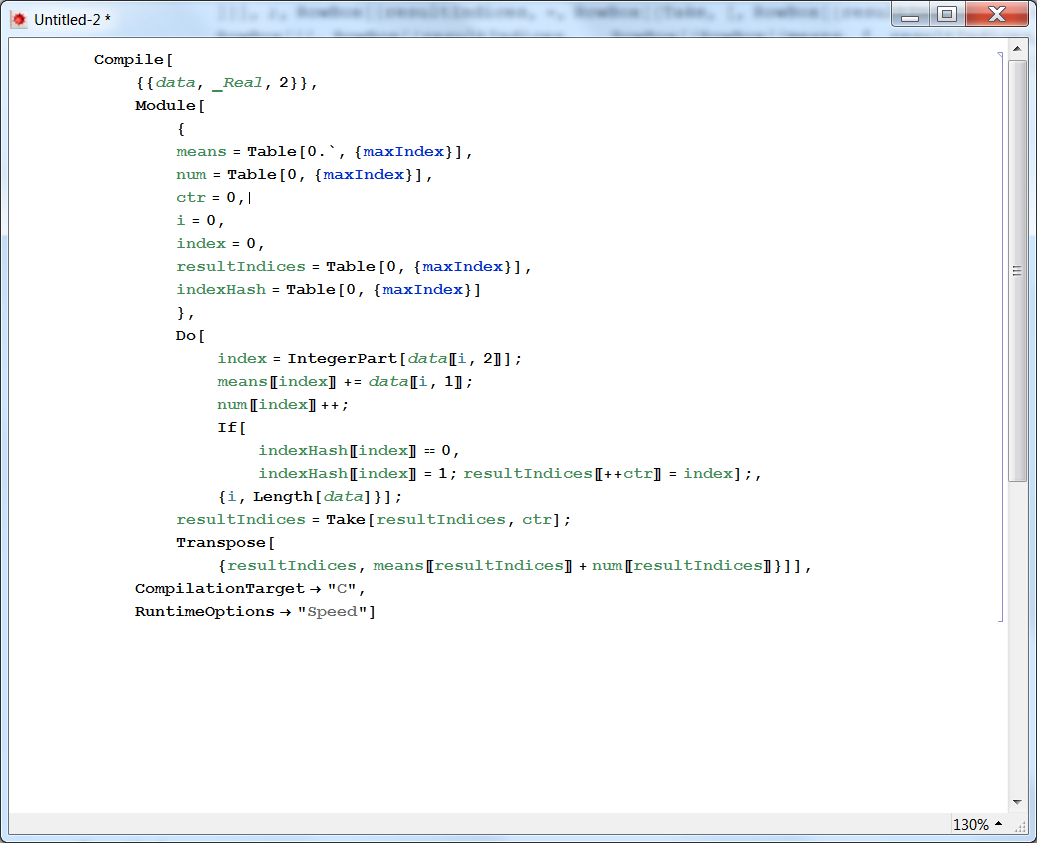 2
Split one string about a fixed width with `SyntaxQ=True`
589
Where can I find examples of good Mathematica programming practice?
122
What is the most convenient way to read definitions of in-memory symbols when we don't have the source files? (Spelunking tools)
96
Shaving the last 50 ms off NMinimize
86
The clearest way to represent Mathematica's evaluation sequence
45
Creating cross-version compatible documentation with Workbench
13
Recursive function with if-statement
23
Collapse a section of a huge function
22
Tokenize Mathematica input in a simple way
9
How to do this type of percentual stacked plot in Mathematica?
See more linked questions

4
Mathematica Presentation Cell Formatting
14
Mathematica Application in Real Life
9
How to assemble and disassemble a function into steps
83
Is Mathematica worth it for me?
18
Possible bug with Dataset formatting for incompatible shapes and Missing
5
Is there any code formatting style reference?
2
Cell formatting and hiding code
0
How to load a function from an external notebook that creates a docked cells toolbar?
18
Garbage collection for lexical closures