How to solve Neumann boundary ODE with shooting method?

$\rho(x)$ is the distribution function.

The equation has two solution

I want to get the (2) solution. I try with the shooting method.

How shall I modify it?

First of all, please notice your statement "The equation has two solution" is improper, because the problem has infinite many solutions, and your solution (1) is just a particular case of solution (2) when $C_1=0$.

Then, your trial doesn't have any effect because, the option setting has actually been ignored in this case. Notice you've already mistakenly write x instead of rho! To make it more obvious:

I think this should be considered as a bug of error checking of NDSolve.

Inadequate error checking is not rare in NDSolve, if you're in v12.3 or earlier, try the following for fun:

Then why is the method setting be ignored? Because it's not valid. If you read the document carefully, you'll notice the built-in Shooting method solves BVP by searching for the corresponding IVP that satisfies the b.c.s, and IVP solver of NDSolve is utilized during the searching process, but FiniteElement method is not a IVP solver! Related:

How to use Finite elements to solve an initial value ODE with NDSolve?

"OK, then how to circumvent this?" One choice is, if you still want the built-in Shooting method, forget about FiniteElement: 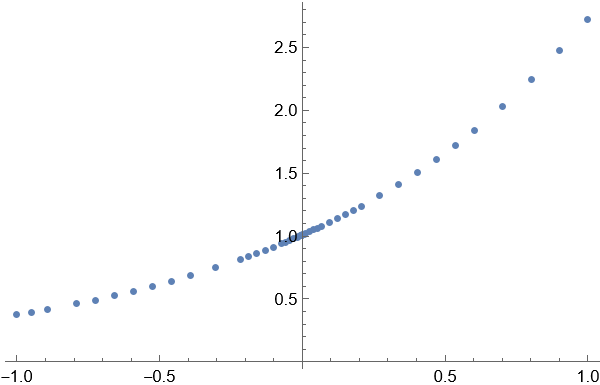 Another choice is, forget about Shooting, and add a Dirichlet b.c. into NDSolve: 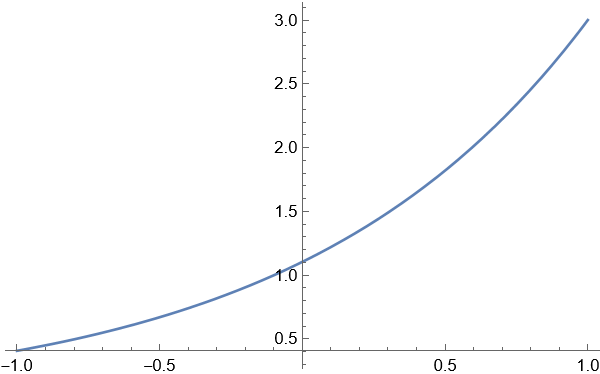 I've removed the Sign[x] because NDSolve doesn't handle it correctly. I believe it's a bug of FiniteElement.

So the simplest way to determine a non-trivial solution is, add a b.c. that's not redundant.

201
What are some useful, undocumented Mathematica functions?
9
How to use Finite elements to solve an initial value ODE with NDSolve?