Why does polygon2FilledCurve not work here?

From my previous thread where @Alexey Popkov proposed polygon2FilledCurve to remove the outline when exporting to PDF. Now I'm trying to apply that to this but it doesn't work. How can I fix this?

This is the image: 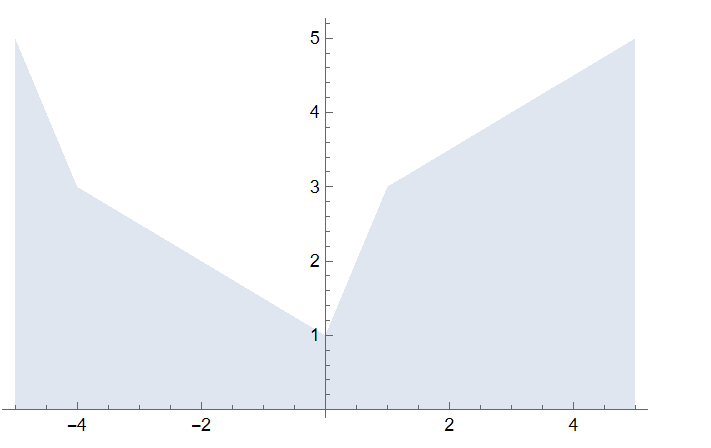 However, the exported PDF image is not correct. 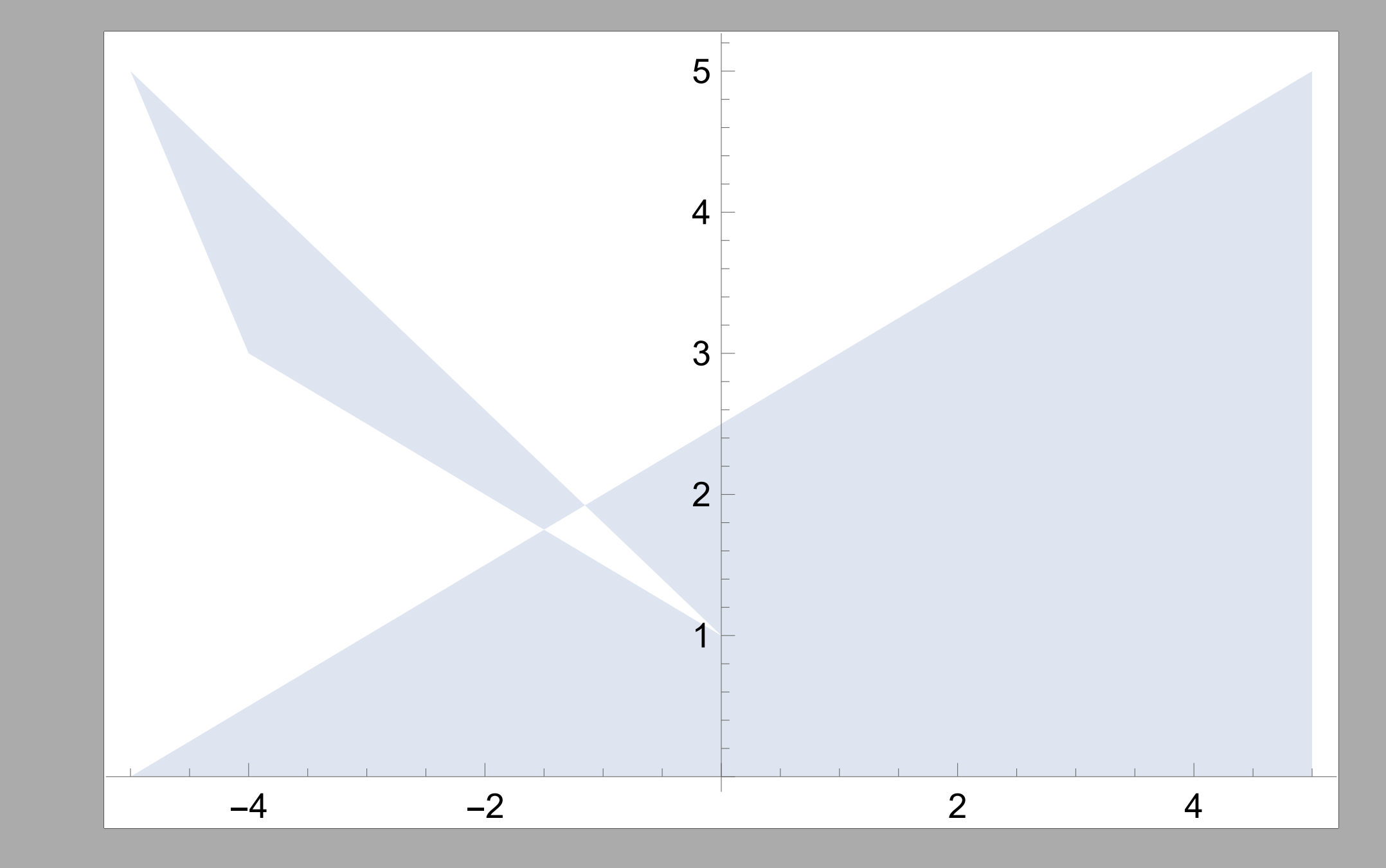 I'm looking for a solution which work for many types of polygon.

You need to convert the GraphicsComplex style polygon to a normal, coordinate-point one: 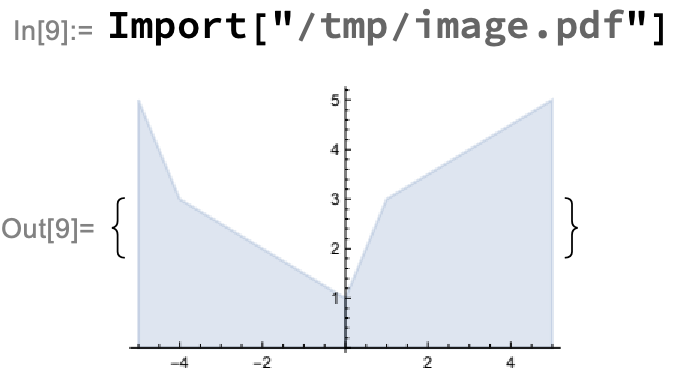 (I always add "/tmp/" to my test filenames, but it doesn't work on Windows, I think.)

But then you have to decide which way you want it. Or one could write a more complicated function that parsed the polygons to see if they were "normal" or GraphicsComplex type.

Here's a way to convert polygons in GraphicsComplex to filled curves without converting them to normal form:

I see @AlexeyPopkov had already posted something like this, plus a fix to the polygon2FilledCurve from the OP. I was called to dinner before I finished my edit.

I've updated my answer in the linked thread with this implementation.

More info about the syntax and the use cases of FilledCurve can be found in this answer.

Not the answer you're looking for? Browse other questions tagged export pdf-format conversion or ask your own question.

39
How can all those tiny polygons generated by RegionPlot be joined into a single FilledCurve?
1
How to remove the outline overlapping with grid?

2
Export to mat file does not work
8
Avoiding overcomplicated structure of groups, masks and splited text on vector format plot export
9
Exporting pdf with a precise page dimension in metric units, rather than printer points
5
Export plots to Word 2016 using EMF: Many solutions, but one open issue
5
Projecting Graphics3D onto the 2D plane for vector export (and solving other issues; revisited)
2
Why does PageBreakAbove / PageBreakBelow not work here?