For this test polynomials $P(z)$ above, we consider square domain is centered at the origin in the complex plane as follows

Now the attached pictures are generated by matlab and I want to generate the same pictures in mathematica. 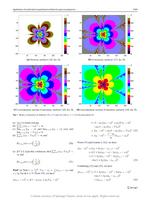 calculus-and-analysis fractals iteration
Share
Improve this question
edited May 30 at 16:54

For Newton's method, this could look as follows: 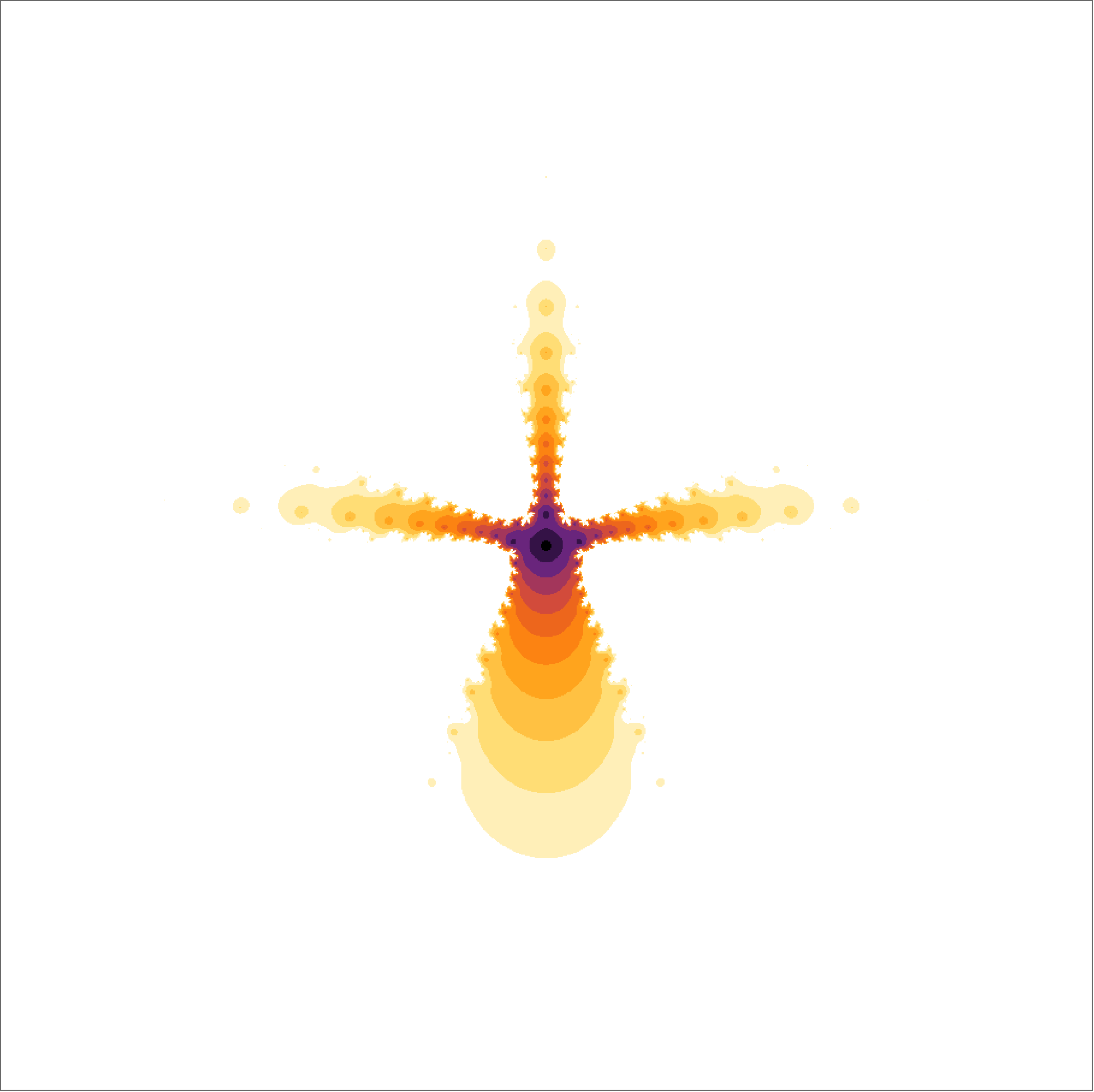 Not the answer you're looking for? Browse other questions tagged calculus-and-analysis fractals iteration or ask your own question.

38
How to draw Fractal images of iteration functions on the Riemann sphere?
5
How to plot a Circles-and-Squares fractal
4
Does not evaluate the Integral and a plane plot
2
Color three dimensional plot and contour plot the same
6
How to introduce two successive points inside the FixedPointList for each cycle?
2
Plot of partial derivative looks wrong and does not match the surface plot of the function
0
how to derive and plot the FresnelS function
0
Plotting fractals in Mathematica for S iteration