I'm trying to change the default BarLegend ticks style using the officially documented methods, but nothing changes. I've tried the Method method (Method -> {FrameStyle -> Directive[Thick, Black], FrameTicksStyle -> Directive[Black, 12]}) as it was suggested here (Changing BarLegend border style), but again nothing happened. How can I solve this problem?

The function I'm trying to plot is:

This code returns the following figure. 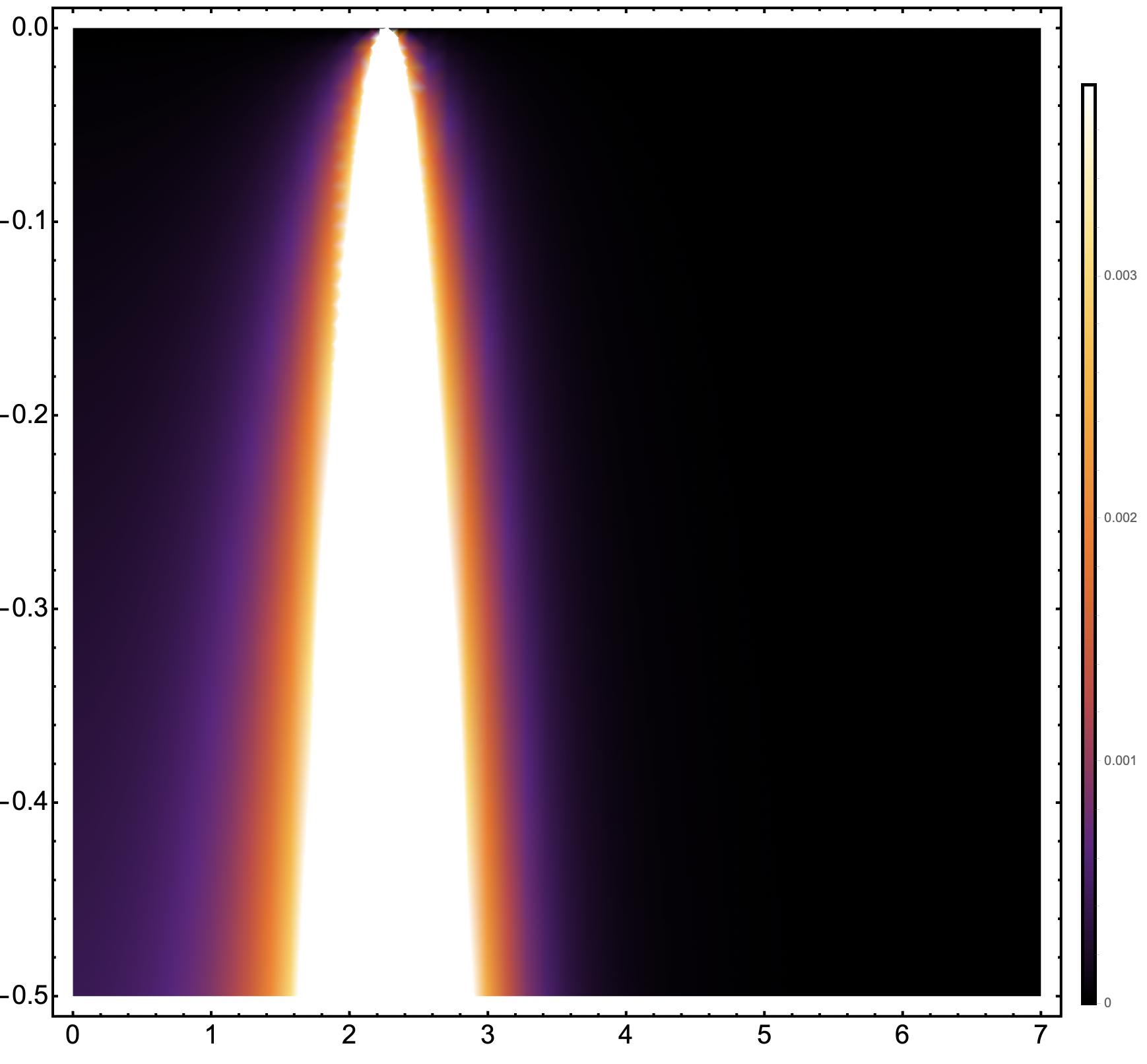 As you can see, FrameStyle -> Directive[Thick, 20, Black] perfectly works for main plot, but it does nothing with colorbar.

So I'd like to have similar frame ticks and values formatting for the main frame and for colorbar.

You can use a combination of LabelStyle and the Method hack in the linked question to get a consistent style for the BarLegend:

It turns out the BarLegend uses Ticks for the ticks, rather than FrameTicks. I'm not completely sure if that's a new change! 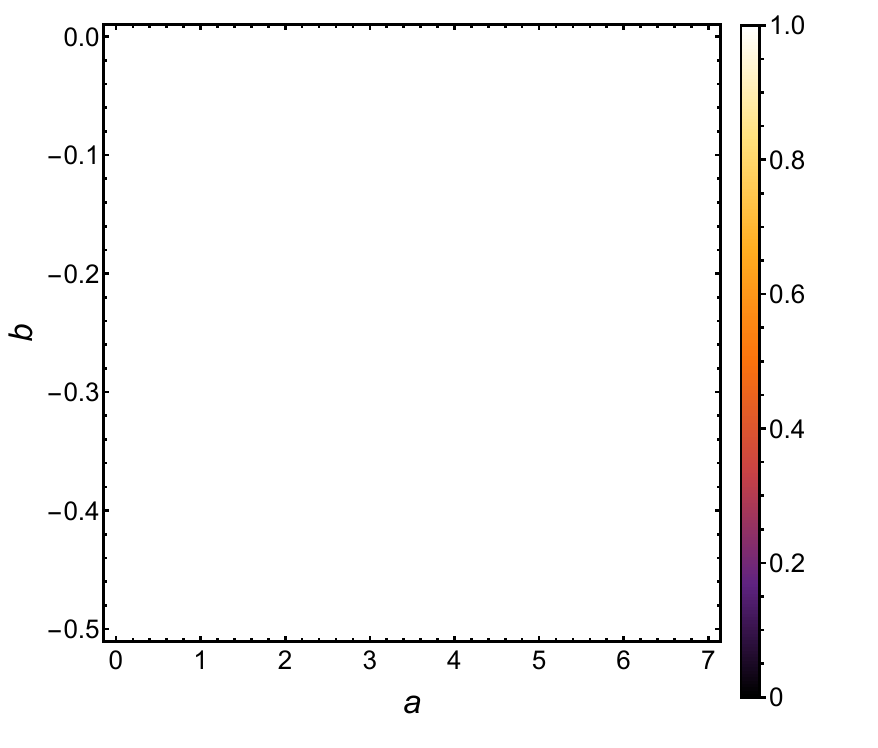 Not the answer you're looking for? Browse other questions tagged plotting output-formatting legending or ask your own question.