I have code to plot the zero contour of a function. This function is symmetric about the x=0 axis, but I only want to display it in the first quadrant. Additionally, I currently set up the axes as a separate plot and combine this contour, and everything else that I want to plot in a Show command. To limit the plot to the first quadrant I put the plot of the axes first, as shown in the MWE below (I have boiled it down to plotting a quarter of the unit circle): 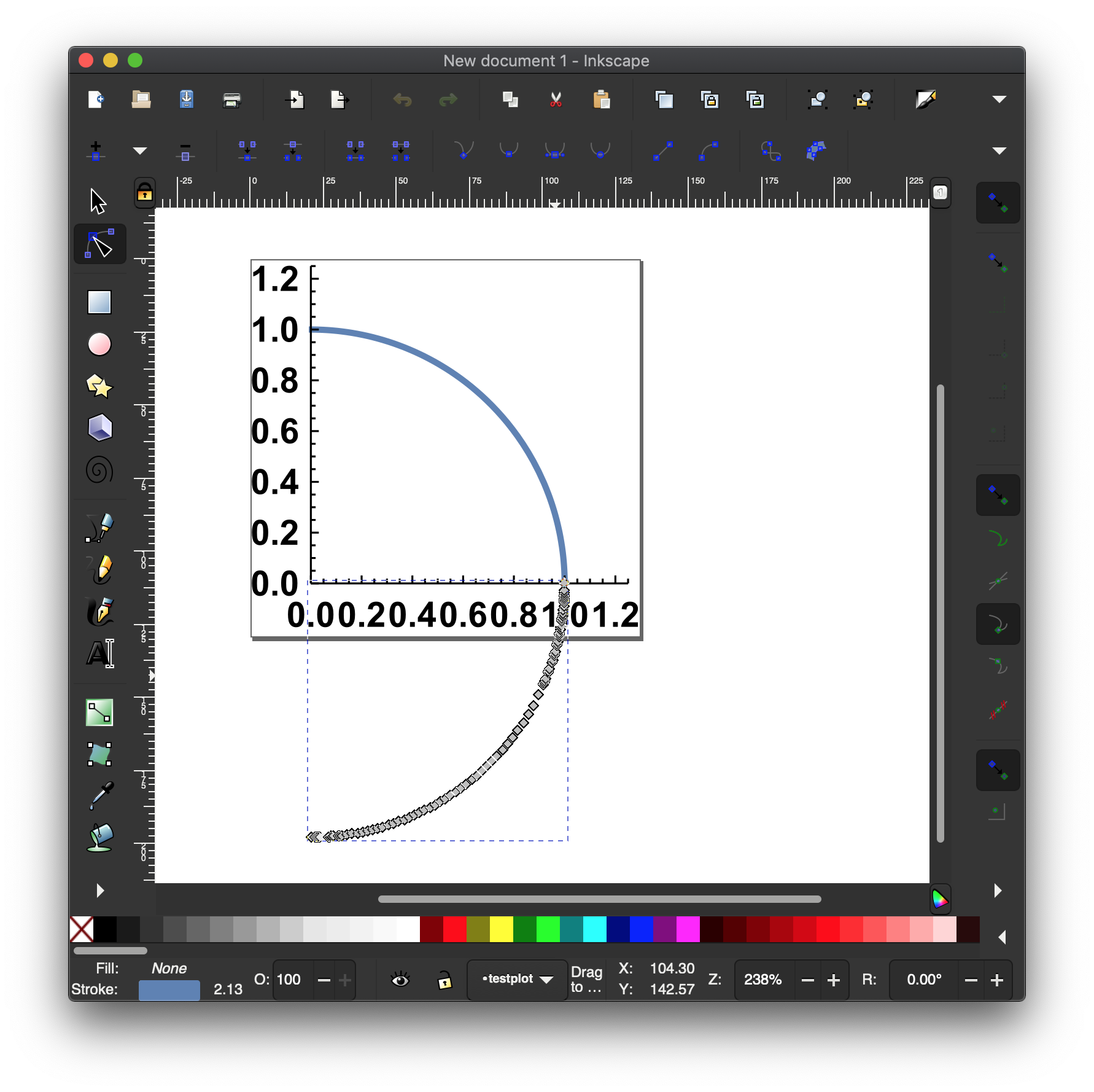 Sometimes this extra part is invisible, but sometimes it's not, as shown in the screenshot below which has the real-life plots I made (i.e. more than the MWE I have provided), and was compiled into a LaTeX document using some process I don't know about that reveals the "secret" parts of the plot; you see that the green curve extends down into the lower plot and the orange curve extends too far above and below the axes.

Is there an easy fix to suppress the creation of a graphics vector outside the axes range given by axesrng?

(Obviously one thing I could do is to convert the contour into a polar plot, and plot it between 0 and pi/4, but I would prefer to keep the code in Cartesians and just suppress the parts I don't need.) 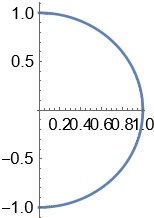 when using show the other part of the plot will be there but white (don't know why) and using pdf editor you can check that. To avoid this you need to specify the desired PlotRange in each plot passed to Show. So, this should solve the problem, and I checked that with pdf editor it is working fine 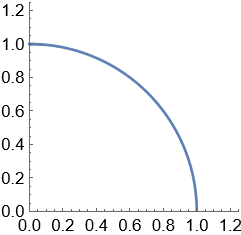 4
Animating magnetic field lines on a circle
8
How to add an outline around a closed 3D surface?
5
Making a contour plot constrained to a circle sector look like a polar plot
1
Problem with log-log list contour plot and filling its selective parts with contour shading
3
Marking a Continuous Plot With The Same Subinterval Based on The Range of The Codomain
0
Extract data from ParametricPlot to a file
0
Can someone please help me in breaking down what this code means?