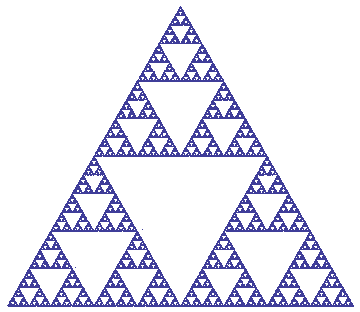 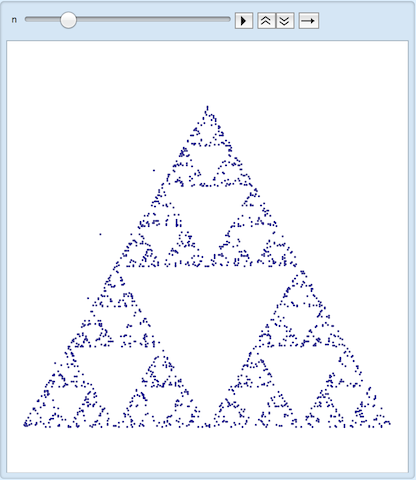 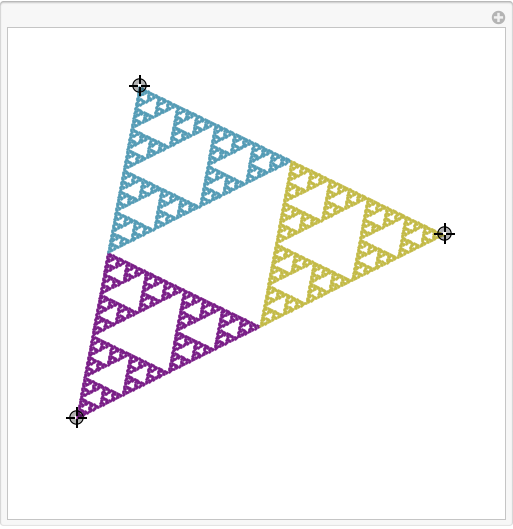 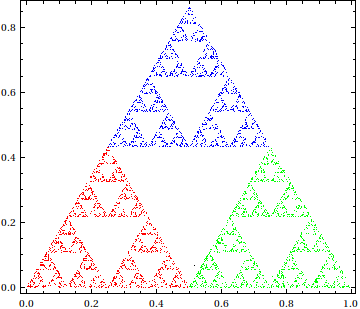 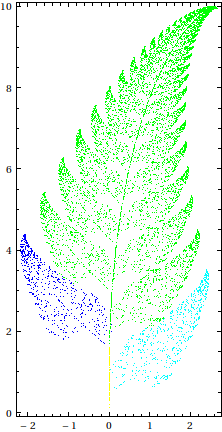 0
Problems with Manipulating a piecewise function
1
Manipulating a piecewise function
4
How to plot a Circles-and-Squares fractal
7
Plotting iterated function system images
8
How to interpolate colors on scattered points for a smooth visualization
3
How can I draw a variable number of dynamic, interactive objects, preserving their internal states?
4
Speeding up RegionPlot for iterated function system fractals
1
Manipulating two parameters of a plot