Bug introduced in Version 8 or earlier, and persisting through 12.1.

I have the following code:

It gives me some series, which I then try to plot. And surprisingly, the result isn't even similar to the function I passed to FourierSeries[]: for comparison, I've used this code: 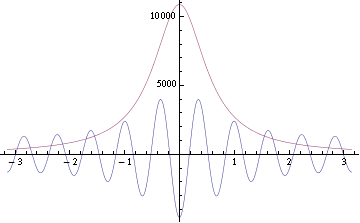 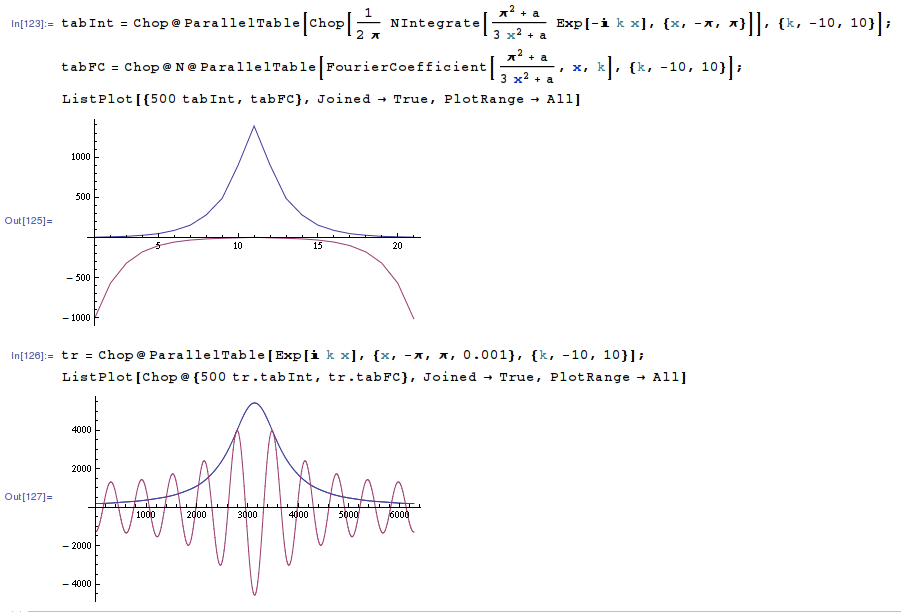 As one can see, the Fourier coefficients computed via NIntegrate[] are quite different from ones generated by FourierCoefficient[].

Update:
As pointed in comments, setting GenerateConditions->True appears to yield correct result, not generating any conditions though. Why should this be needed?

Something strange is going on here. Here is a computation which illustrates the issue without some of the extraneous aspects.

So we should have wrong == right. In fact:

9
When to use GenerateConditions -> True
14
Why does Mathematica choose branches as it does in this situation?

11
FontSize problematic when used in LabelStyle
5
Is this behavior of DistributionFitTest together with StableDistribution a bug?
2
Finding the discrete Fourier transform for a simple oscillator?
2
NIntegrate option for FourierSeries
2
FourierSeries command , for arbitrary period T?
4
Integrating SquareWave - don't understand result
13
Does version 11 have this bug in FourierSeries?
4
Loss evolution plot computed by NetTrain looks wrong
8
Zero result from a positive integral