Graphics get cropped when wrapped in Hyperlink and Inset in MMA 12.2 (doesn't seem to happen on 12.1 RPi) Bug?

I've noticed that wrapping a Graphic[] in Hyperlink[] causes weird things to happen when using Inset[] (which, in my case, is being automatically used by GraphicsGrid[] and Text[]). Here's a minimal-ish example where you great a white rectangle with a red border and a number in the middle. You then Inset[] that into some arbitrary position and, this is the important part, specify the new size.

If the Graphics[] object is embedded as-is, it works fine. If you instead try to embed Hyperlink[g], it just renders wrong. It's all cutoff. 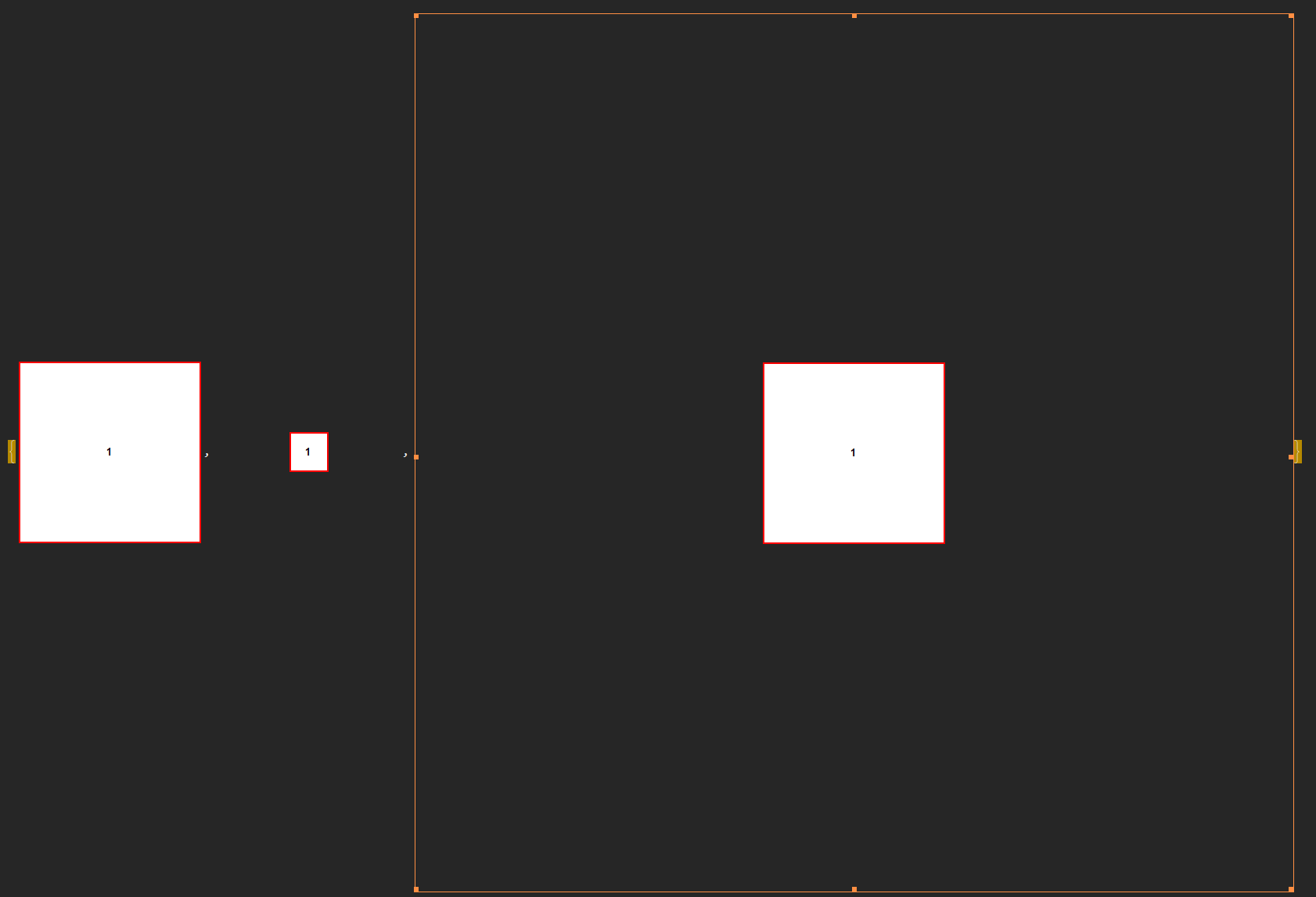 So I think what's happening is that the Hyperlink wrapper is causing the Graphics object to end up cropped, not scaled.

Can someone please see if they can reproduce this issue? If so, I'll try to report it as a bug.

This has been fixed as of 12.3.1! The behaviour is now as expected.

Not the answer you're looking for? Browse other questions tagged graphics bugs hyperlink inset or ask your own question.