A function created by Integrate which can be plotted only with certain argument names; NIntegrate works better, but

Evaluating does not work

Plotting three more times with different argument names leads to two failures and a success on Version 11.3 (it seems to work only with an argument which has not been used before)

There are two issues: (1) j[] depends on a global variable x, which makes it vulnerable to x having a numeric value instead of being a symbol; (2) Integrate is an exact solver, which means it won't evaluate to a number it cannot compute exactly.

The second issue can be solved by using N[] when appropriate, which I show; or by being satisfied with an approximation by NIntegrate, which @m_goldberg shows in his answer. 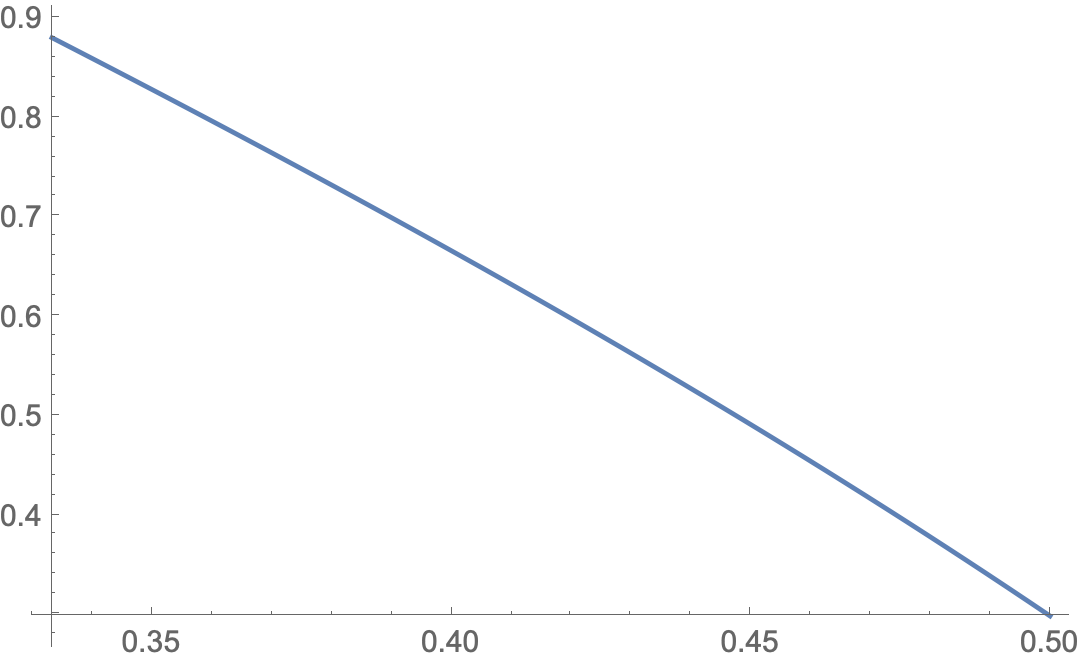 with the effect of 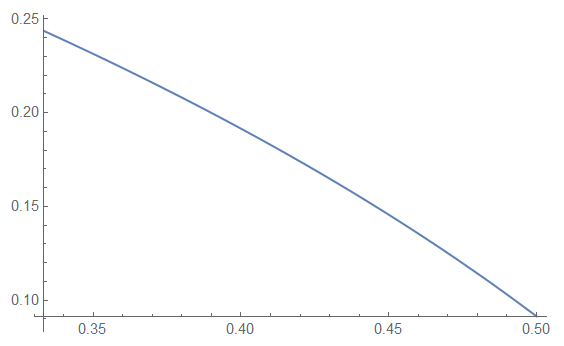 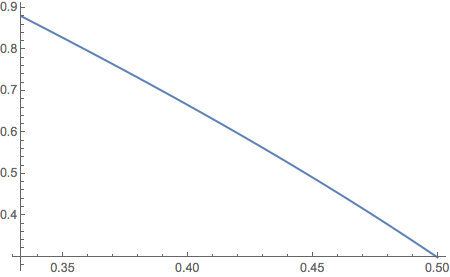 Not the answer you're looking for? Browse other questions tagged calculus-and-analysis function-construction or ask your own question.

12
Constructing a function with Flat and OneIdentity attribute with the property that otimes[a]:>a
4
Defining a pure function involving a function argument
1
Plotting a function in {X(Y),Y} space
6
Multidimensional integral to compute the end-to-end distribution of a FENE ideal chain
0
Integrate works but NIntegrate doesn't
0
High-order functions and interactive objects
1
Integrate returns function which wrongly contains singularities at certain parameters
5
Evaluating an integral over an elliptical disk
3
Plotting the derivative of NDSolve divided by the solution
2
How to make this moving surface a continuous and derivable function?