I am trying to plot certain holomorphic functions that contain square and higher roots. In the complex analysis sense, the function $f:z\mapsto z^\alpha$ for some $\alpha\in\mathbb C$ has a phase factor $e^{2\pi i\alpha}$ at $z=0$, which means that on a small circular path around $0$ the function $f$ picks up this factor. Is there a way to implement this in Mathematica?

EDIT Here is an example:

Obviously the functions f1 and f2 are not the same, just as $\sqrt{x^2}=|x|$ is not equal to $x$ on $\mathbb R\ni x$. For my purpose I'm rather interested in a resolution of the square root that leads to a smooth function. The above plots look as follows: 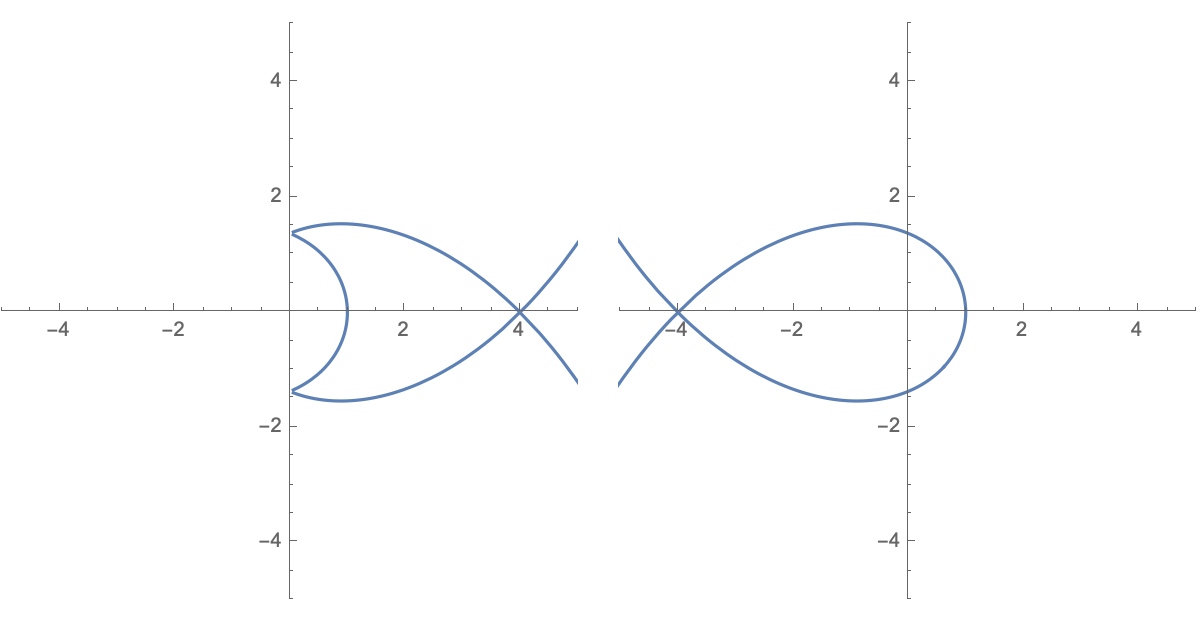 One can also deform the above function to say $f(z)=\sqrt{z^8+\varepsilon}$ for some $\varepsilon>0$. Then there is no way to take the square root for generic $z$, and it is not possible to plot a deformation of the right picture. I am regardless interested in finding a way to do so, such that the right picture is deformed continuously.

The actual interest of mine comes square roots of the modular functions EllipticTheta and DedekindEta, which transform under certain fractional linear transformations with phases. Then it is well-defined to have expressions such as $\sqrt{\vartheta_4(z)^8+\varepsilon \vartheta_2(z)^4\vartheta_3(z)^4}$ since both summands transform with the same phases.

All of the above issues come from the fact that Mathematica expresses complex numbers at each step either in Cartesian coordinates or ignores everything modulo $2\pi$ in polar form. It would be nice to find a way to prevent Mathematica from doing this, without having to redefine every single operation. Thanks a lot!

This is an example of the general problem of analytically-continuing a multi-valued function along a continuous path.

Now solve both IVP's and plot the results: 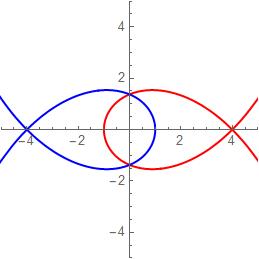 5
How to get smooth square root of complex valued function?

11
Contour Integration along a contour containing two branch points
11
Branch cuts of sqrt
2
How can I more efficiently define a square root with the branch cut along the positive imaginary axis?
6
Better way to treat branch cut problem in Mathematica
5
How to get smooth square root of complex valued function?
9
Getting the "correct" branch of a complex function