I'm lazy writing equations in Latex so I want a code to translate handwritten equations. This question is related to an old experiment I'm reviewing during vacations, here. I'm trying to use Classify and although I was told it won't work, it does not seem impossible to me. Wouldn't it be great to just take a photo of the blackboard with a cell phone and just translate everything into Latex?

Suppose we have the Schrödinger equation, handwritten: 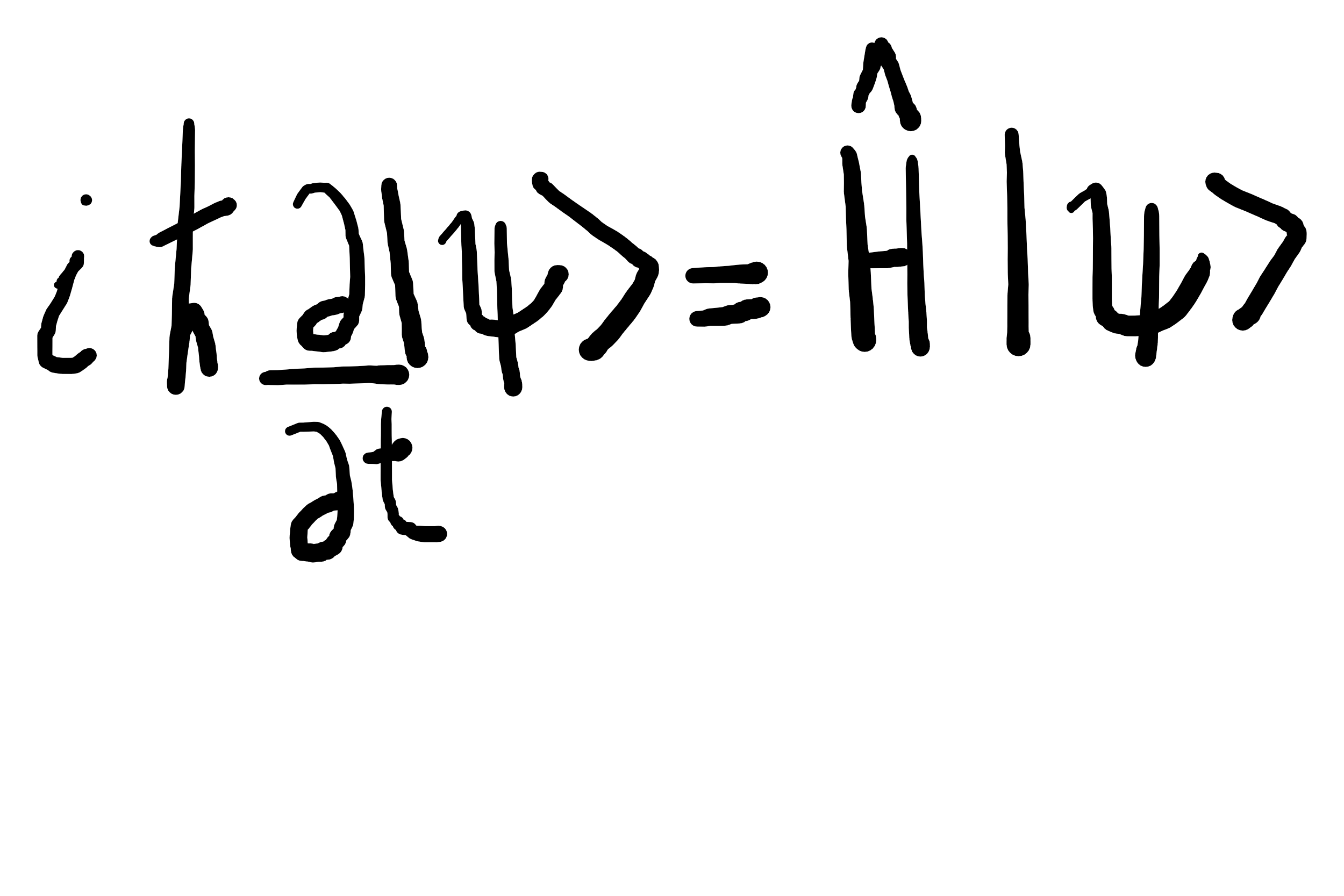 We must be able to identify each symbol in the equation. For this purpose I used Classify:

where I trained the machine to recognize the symbols in the equation (plus two arbitrary constants): 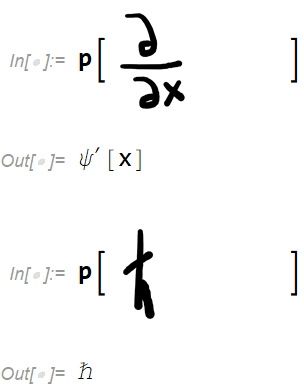 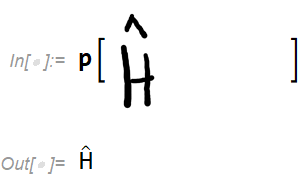 However the problem comes when I want to identify the full equation: 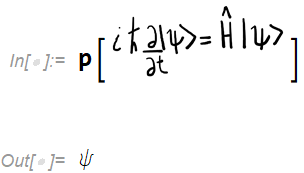 The problem to solve is to separate the equations into its components. It is needed a function like ImageCases, but more specifically a function of the type:

where in the first argument it is the input equation, and in the second argument there is the set of symbols' categories.

(Of course once we get the translation to Mathematica it is possible to get latex code through TeXForm or something else).

I don`t know if I must open another thread, but the question is that I have an idea to build the function IComponents which I mention above. However, I'm stalled since using handwritten symbols don't work as expected:

In other words that piece of code must separate the symbol "A" handwritten from "A B". I don't know how to fine tune it to do it.

Doing this is an important step forward achiving the goal of the post.

Browse other questions tagged image-processing machine-learning or ask your own question.