NDSolve of a 3-D function from interpolated data

I have a 3-D data set (linked in the comment below) obtained via numerical integration. I would like to generate an interpolating function, and then use this function to numerically solve an ODE. For reference, the 3-D function looks like this: 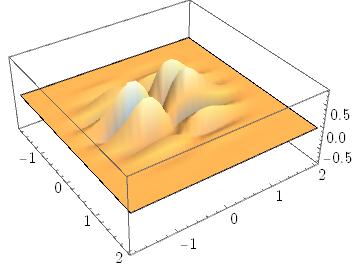 The data set is used to create the interpolated function:

I then sought to use NDSolve for the ODE xtraj'[T]==int[X,T], making the replacement X->xtraj[T]. I then sought to solve the ODE for T=[-1,1] for example. However I have not been successful in plotting the solution; using ParametricPlot does not yield anything.

Any help as to why the solution is not plotting, or fixes re: syntax errors or a better solution would be much appreciated. 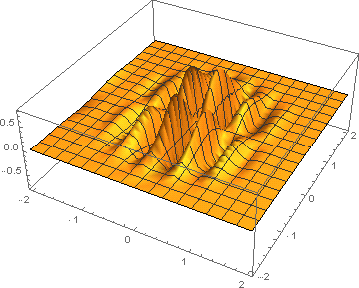 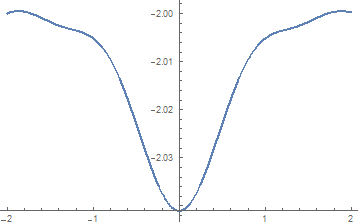