When trying to solve the differential equation

where k is a constant, I am able to produce a plot consistent with the expected double well wavefunction. 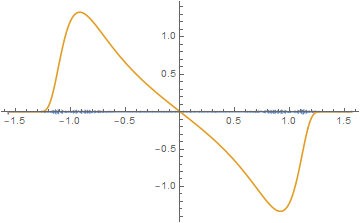 But when I increase the coefficient k to any value greater than 8, as depicted here:

It produces this plot: 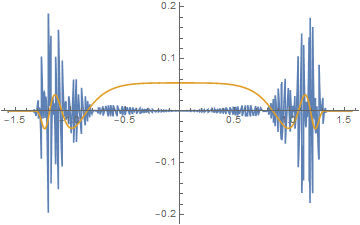 Why is the double well wavefunction behavior lost once the coefficient becomes greater than 8? Why do the error bars blow up? I feel like it might have something to do with my "Method" options in NDEigensystem but have been unable to locate the issue. This is not the behavior I would expect out of NDEigensystem, as the left hand and right hand sides have way too large of a difference between them.

To see this, compute the first two solutions in each case, instead of just the first one. For k = 4, 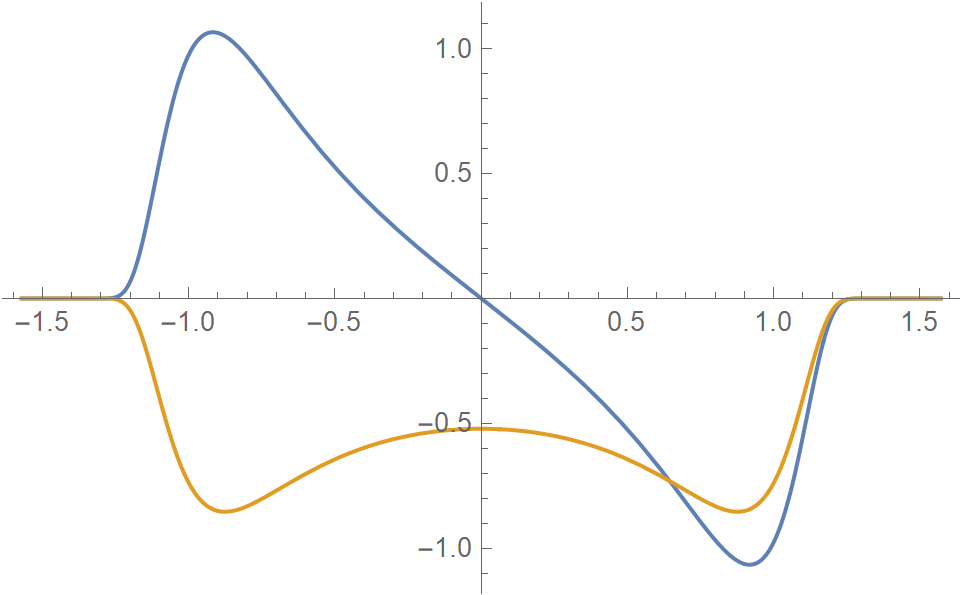 However, for k = 8, the corresponding solutions are 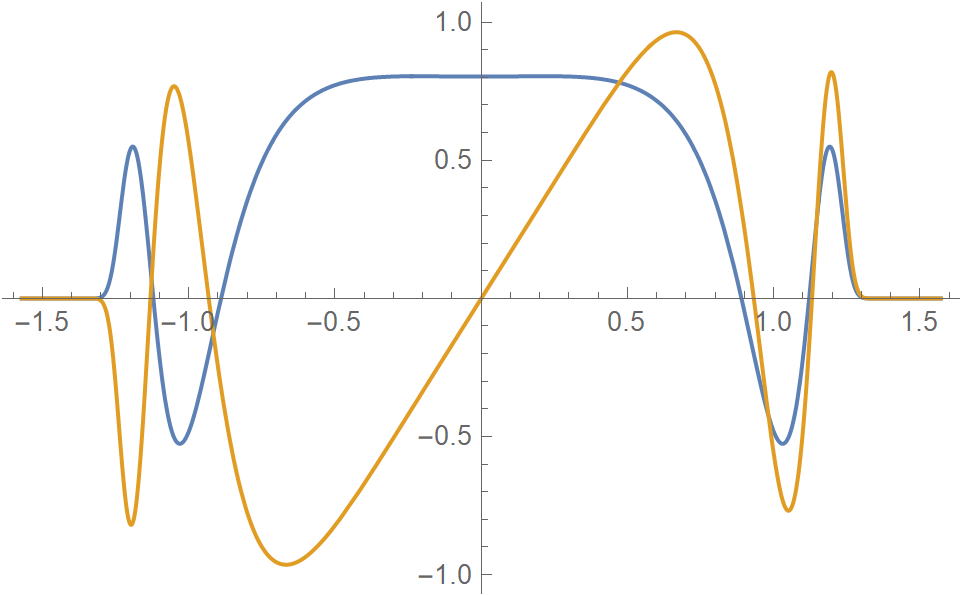 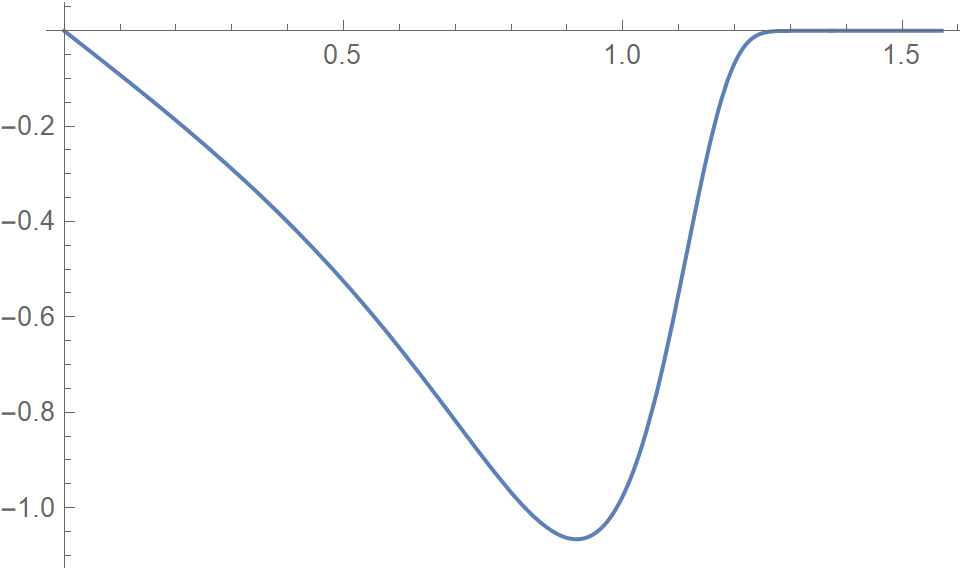 which picks out the first eigenfunction provided by NDEigensystem, as expected. And, for k = 8, the code yields 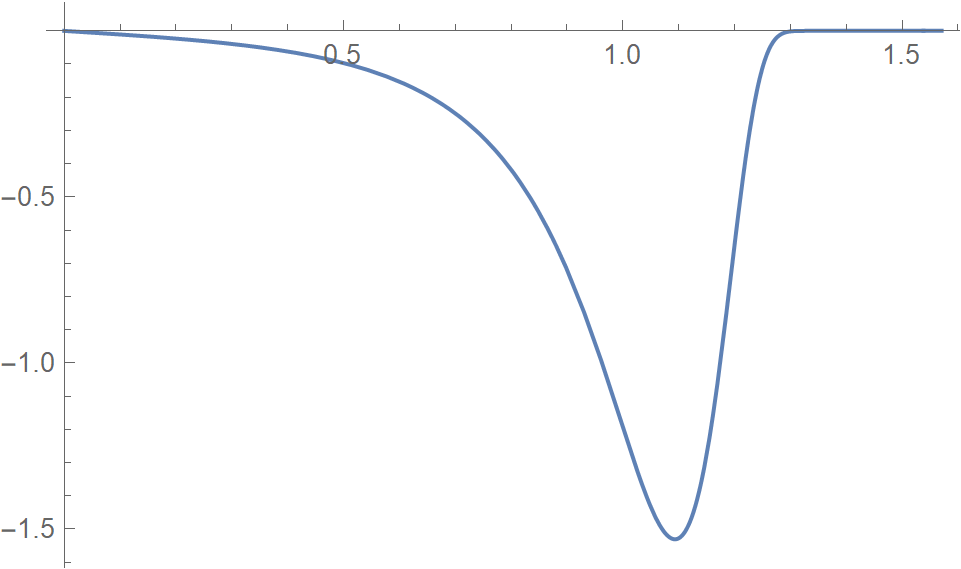 which is the fourth eigenfunction provided by NDEigensystem. Larger values of k would require searching over even more eigenfunctions.

Not the answer you're looking for? Browse other questions tagged differential-equations numerical-integration finite-element-method eigenvalues or ask your own question.