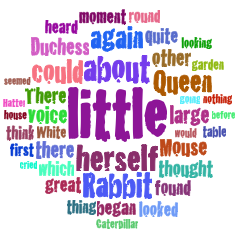 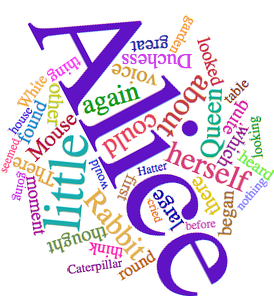 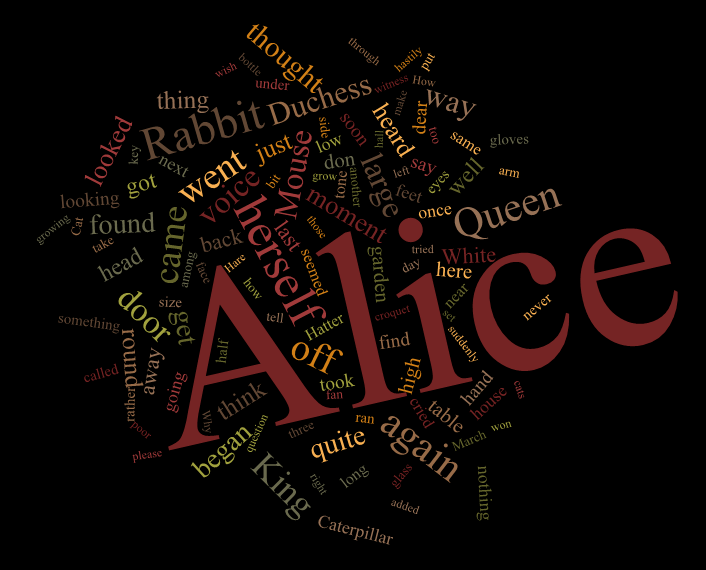 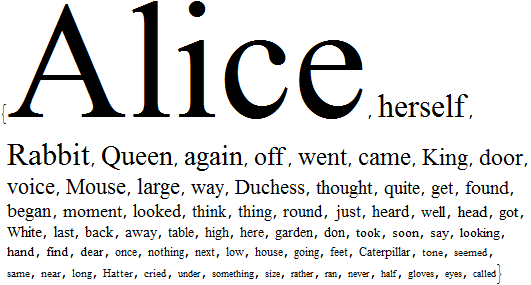 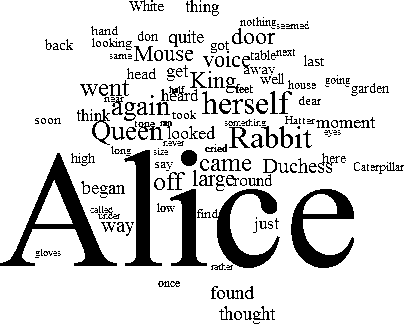 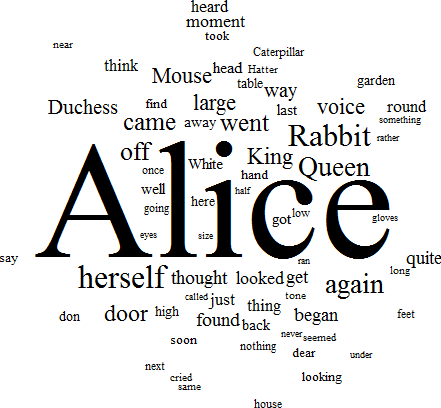 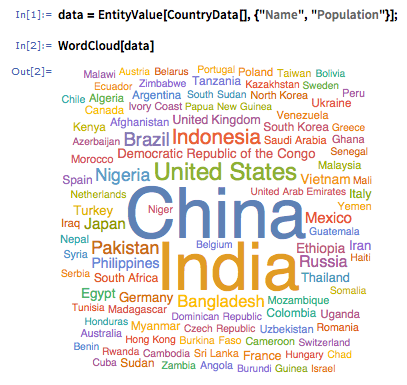 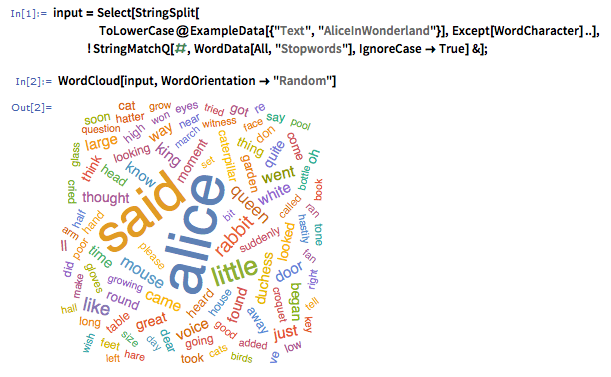 578
Where can I find examples of good Mathematica programming practice?
118
Generating visually pleasing circle packs
51
Character edge finding
49
Intersecting graphics
66
Reconstruct text pages cut by shredder
25
How to partition a disk into individually spaced bricks?
32
Is there a way to outline text?
17
How to determine the convex hull of some text?
23
Spacing out random walks so they don't overlap
22
Packed Graph or GraphPlot output with non-square layout?
See more linked questions

15
How can I create a fountain effect?
6
Finding an optimal overlay of two point clouds
37
Generating animations of clouds with Mathematica
15
How can we show the boundary of a WordCloud shape?
14
How to recreate a certain word cloud
1
How to delete certain words from a word cloud in mathematica?
18
How to create this spikey in Mathematica?
4
Making Word Cloud from Twitter Search Data?
2
Words in a word cloud triggering actions?