White lines in Plot3D and exclusions in documentation

I am aware that this issue has come up before in a number of posts. However, my question is a little different and as far as I can see not answered previously. 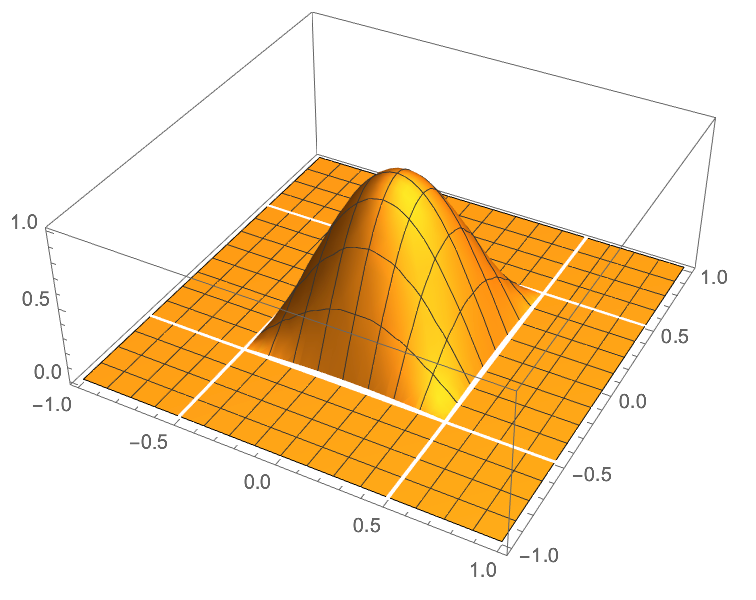 This is not consistent with the image shown in the documentation. 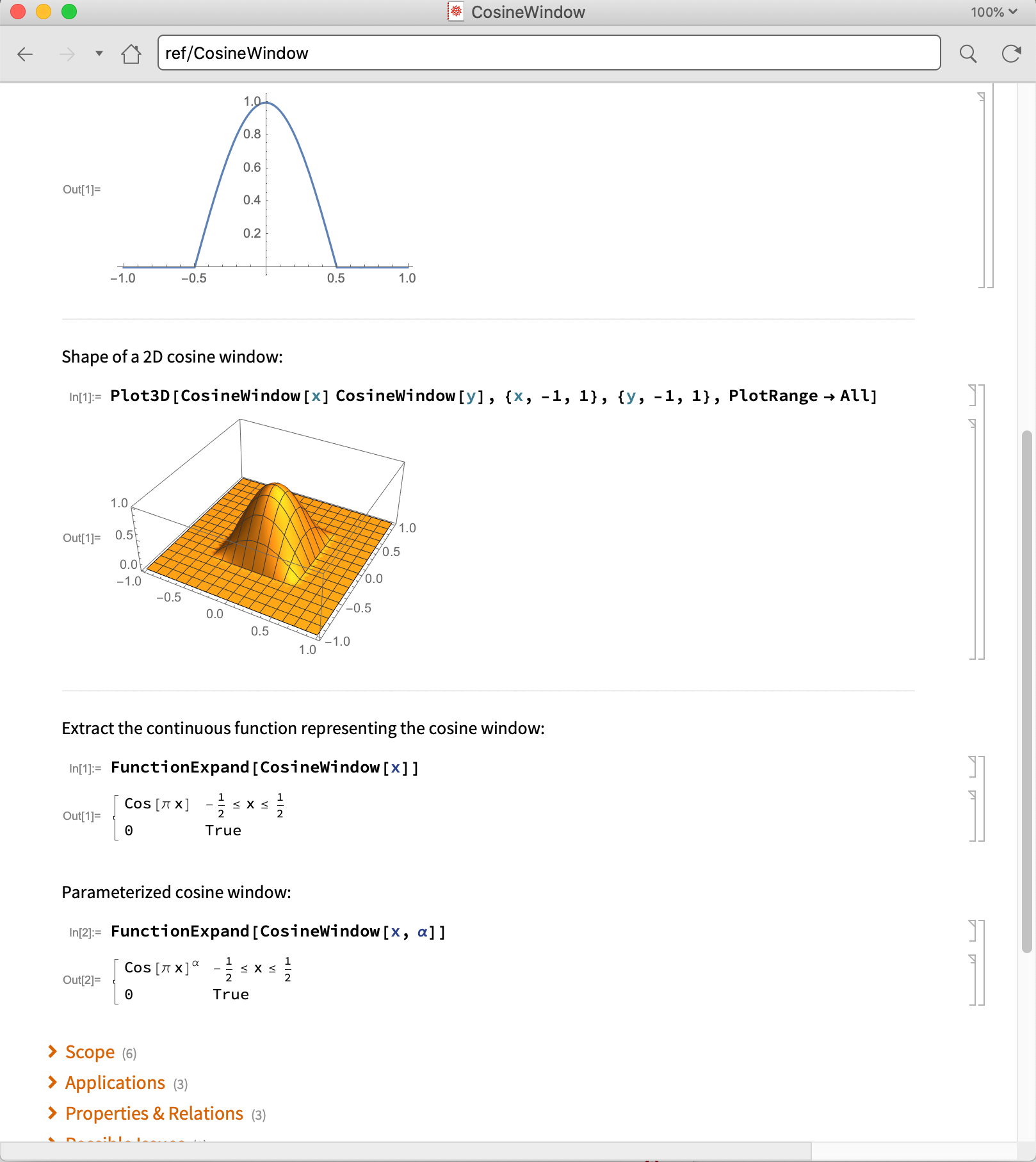 If I re-run the code in the documentation notebook I get the plot with the white lines.

I am fully aware that using Exclusions -> None removes the white lines. As in

Browse other questions tagged plotting graphics3d documentation or ask your own question.

21
Open and search Documentation-Center
17
Domain Coloring
6
Strange opacity behavior
7
White Lines in Contour Plot and 3D Plot
4
ContourPlot has weird Jagged line
3
How to replicate x-ticks generated by Plot/LogLinearPlot without a front end?
5
Scaling the edge length of a graph to be equal to edge weight
4
Problem exporting a plot with an inset plot (weird resizing)